Spectacular photos from the solar eclipse in 2011

The first solar eclipse of 2011 was indeed a spectacular one; even though it was only a partial eclipse, the 4th of January was a day to remember – for skygazers and not only. 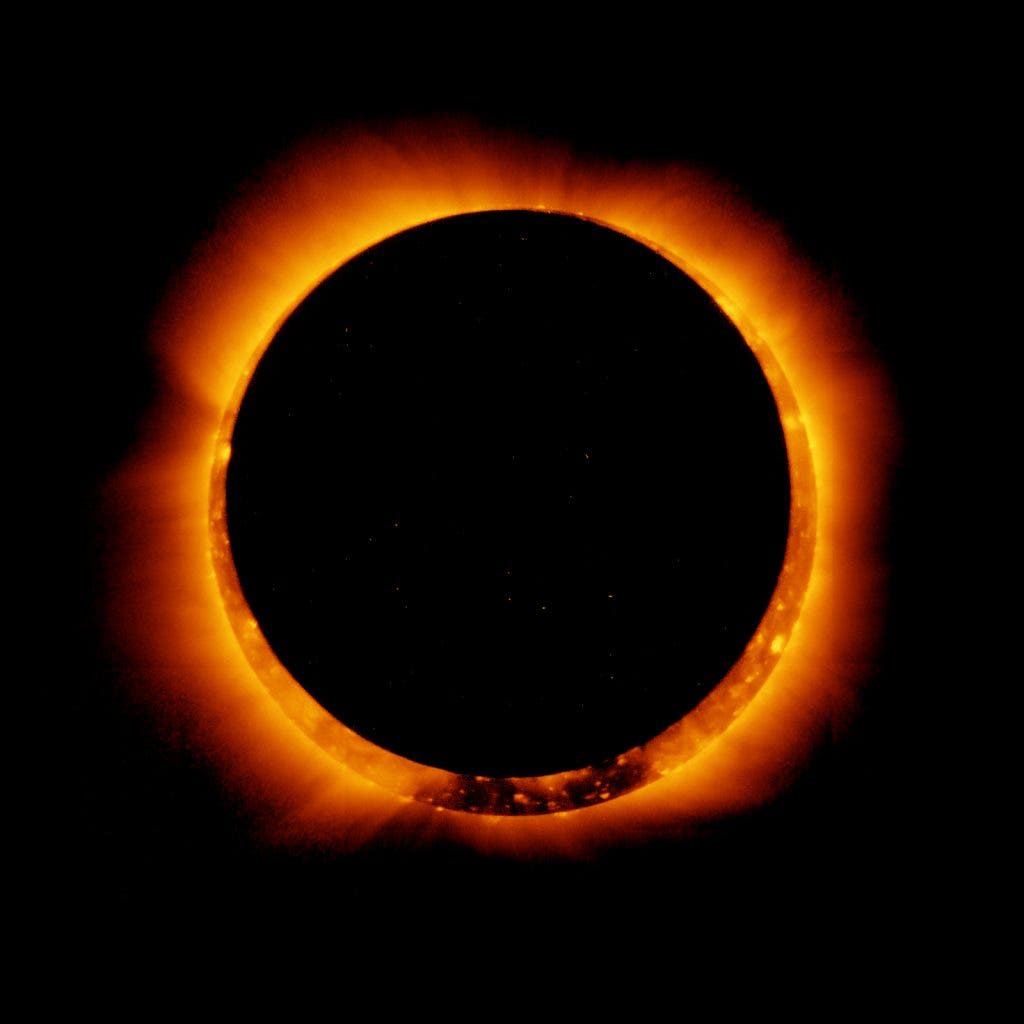 It was visible over the majority of Europe, as well as northwestern Asia, but it reached it’s most spectacular moment in Sweden, when the axis of the Moon’s shadow passed just 510 km above the Earth’s surface. This solar eclipse was the first one of four predicted partial eclipses to take place in 2011, in June 1, July 1 and November 25.