by Mihai Andrei
in Great Pics, News, Offbeat
Reading Time: 2 mins read
A A
Share on FacebookShare on TwitterSubmit to Reddit

How the tables have turned! While documenting the experiments conducted on campus, Benjamin Savard, a digital media producer at Middlebury College, wanted to take some underwater pictures of an octopus. But the octopus had other plans. It grabbed the camera and turned it on Savard, who posted the photos and GIF of the entire sequence on Reddit.

“I was just trying to brainstorm different ideas of how to show off the kind of unique research that’s going on here and in ways that would be engaging,” Savard said. “I think the octopus’s timing was great. I was just in the right place at the right time.”

Savard told ABC that he was working on a short film about the scientific studies going on at the school. While documenting a project in the neuroscience department, Savard asked to take some underwater pictures of the octopus. 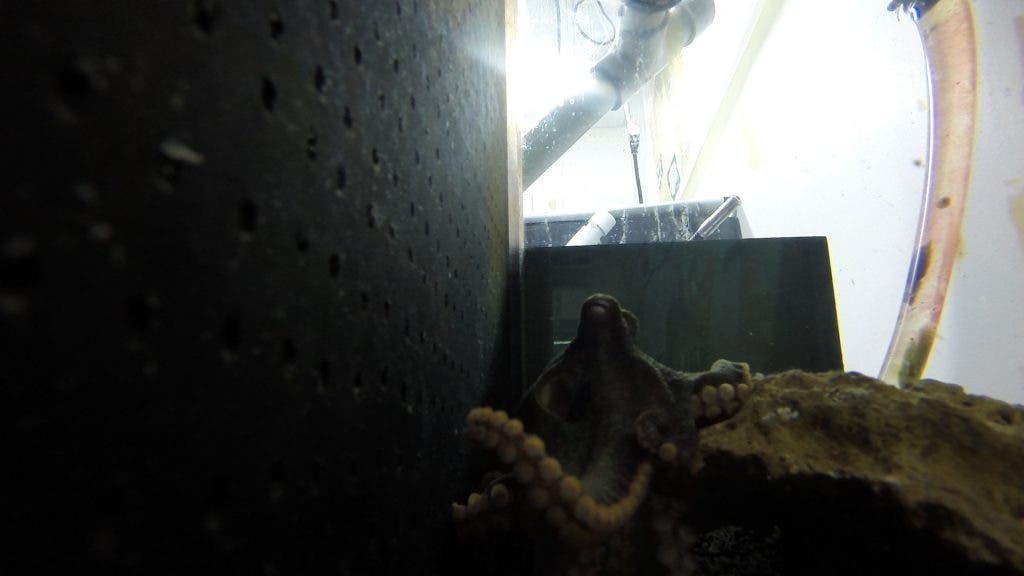 “I set up a GoPro to take a bunch of still images every second, put it in the tank, and what you see is the result!” Savard told ABC. “The octopus picked up the camera, played with it for a while, turned it back at me for a quick second, and left it alone.” 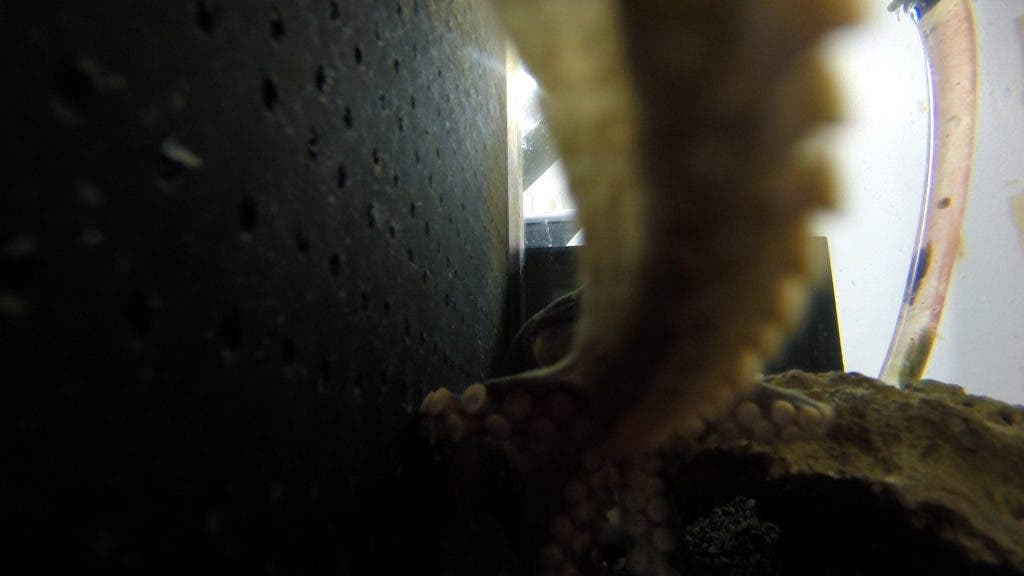 The octopus then tried to eat the camera, which didn’t surprise the students working on the experiment; but it didn’t find it tasty enough. It did take the time to snap a few pictures though, which came as a pleasant surprise.

Ironically, researchers were trying to figure out if these particular octopuses (Octopus bimaculoides) can learn how to open boxes more quickly. 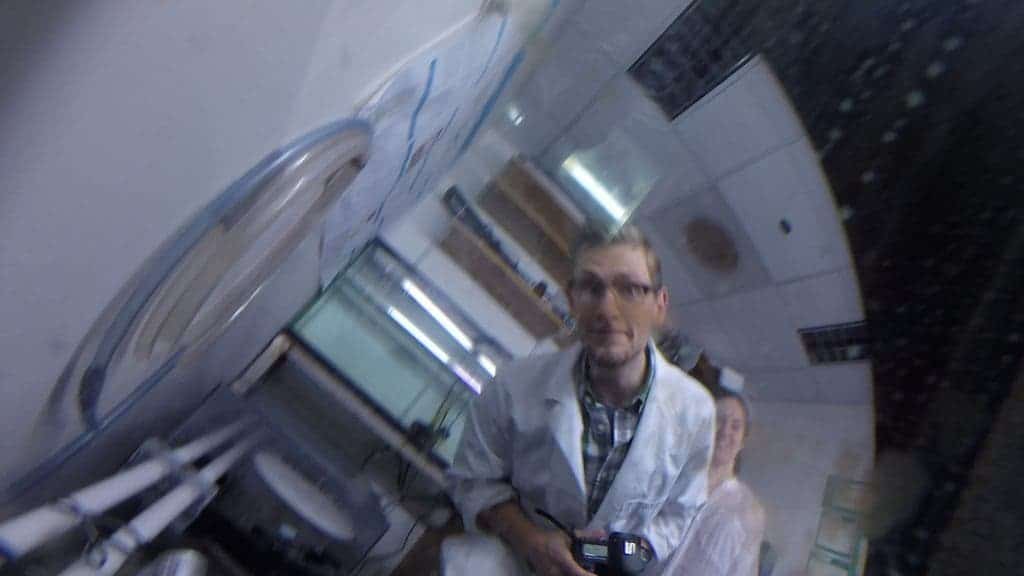 “I’ll probably use the same GoPro and the same setup once we get a better handle on where we want to go with this video,” Savard said.

So, can we now say this octopus is the animal kingdom’s best photographer?