by Mihai Andrei
in Great Pics, Studies
Reading Time: 3 mins read
A A
Share on FacebookShare on TwitterSubmit to Reddit 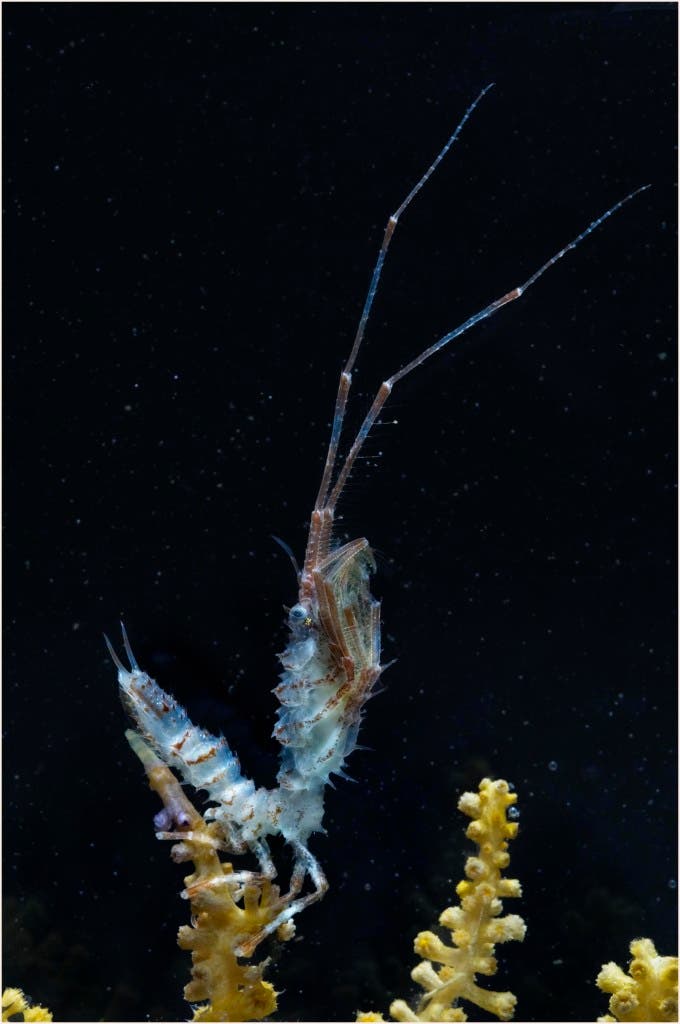 The British Antarctic Survey (BAS) published some quite awesome pictures showing that Antarctica isn’t the lifeless frozen wasteland most people believe it to be; ice fish, octopus, sea pigs, giant sea spiders, rare rays and gorgeous basket stars all thrive in the extreme temperatures in Antarctica’s waters. Well, thrive is perhaps a too strong word, but they’re doing just fine in what seemed to be an impossible habitat.

“Few people realise just how rich in biodiversity the Southern Ocean is – even a single trawl can reveal a fascinating array of weird and wonderful creatures as would be seen on a coral reef. These animals are potentially very good indicators of environmental change as many occur in the shallows, which are changing fast, but also in deeper water which will warm much less quickly. We can now begin to get a better understanding of how the ecosystem will adapt to change.”, said Dr. David Barnes of BAS

“Our research on species living in the waters surrounding the BAS Rothera Research Station on the Antarctic Peninsula shows that some species are incredibly sensitive to temperature changes. Our new studies on the diverse range of marine creatures living in the deep waters of the Bellingshausen Sea will help us build a more complete picture of Antarctica’s marine biodiversity and give us an important baseline against which we can compare future impact on marine life.”, he added. 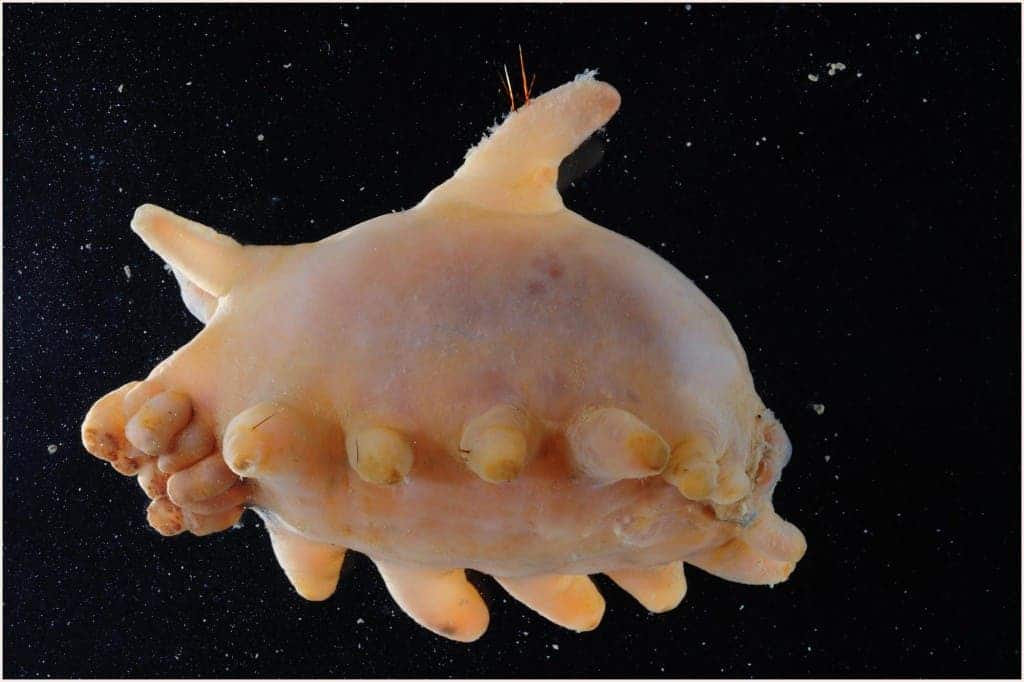 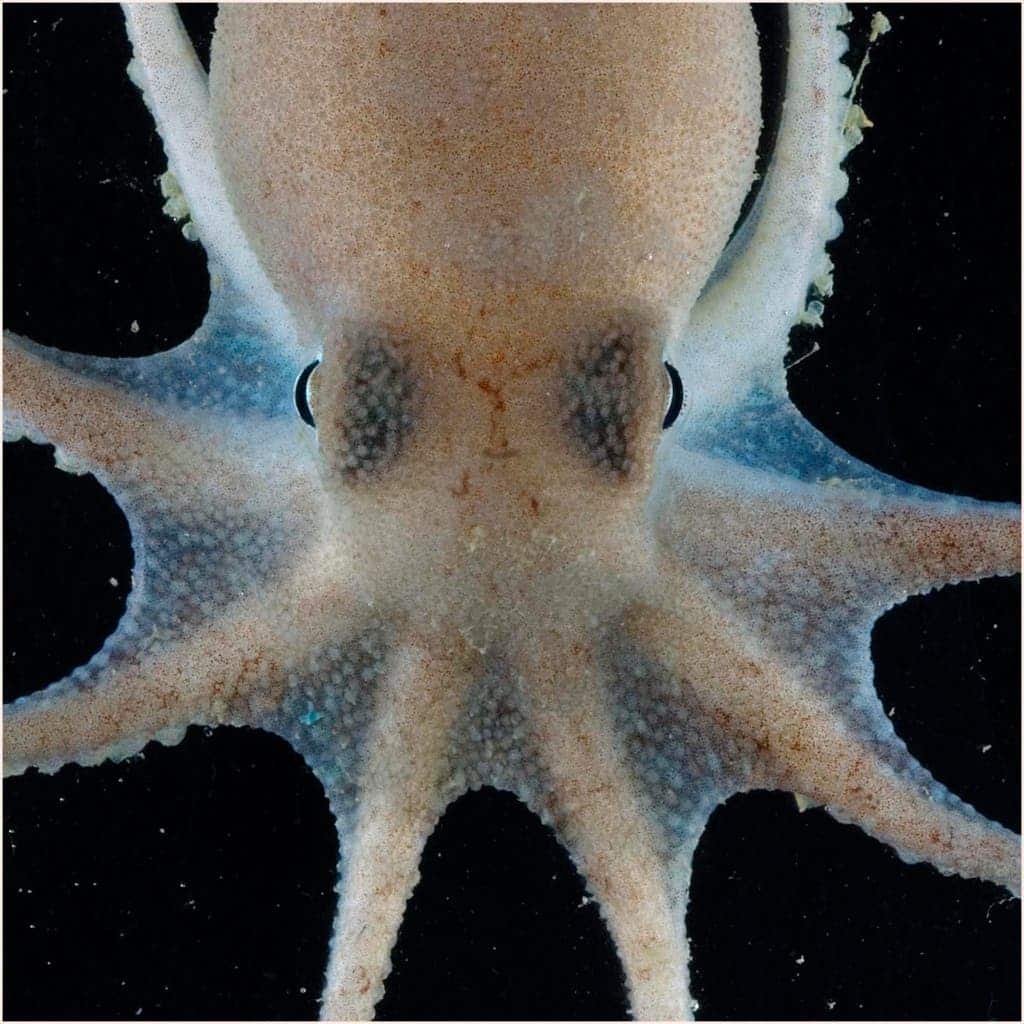 BAS biologist Dr. Sophie Fielding concludes: “Changes at the Earth’s surface directly affect the surrounding ocean and the marine animals living there. For example accelerating glacier melt, collapse of ice shelves and shrinking winter sea-ice all seem to be impacting sea life. We want to understand that impact and what the implications for the food chain may be.”

I have to say, it’s exactly this kind of study that shows us exactly how little we know about the very world we live in and how we affect it in ways we don’t even understand. Hopefully, this will make people pay more attention to any environment and ecosystem, no matter how barren it appears to be. I take my hat off. 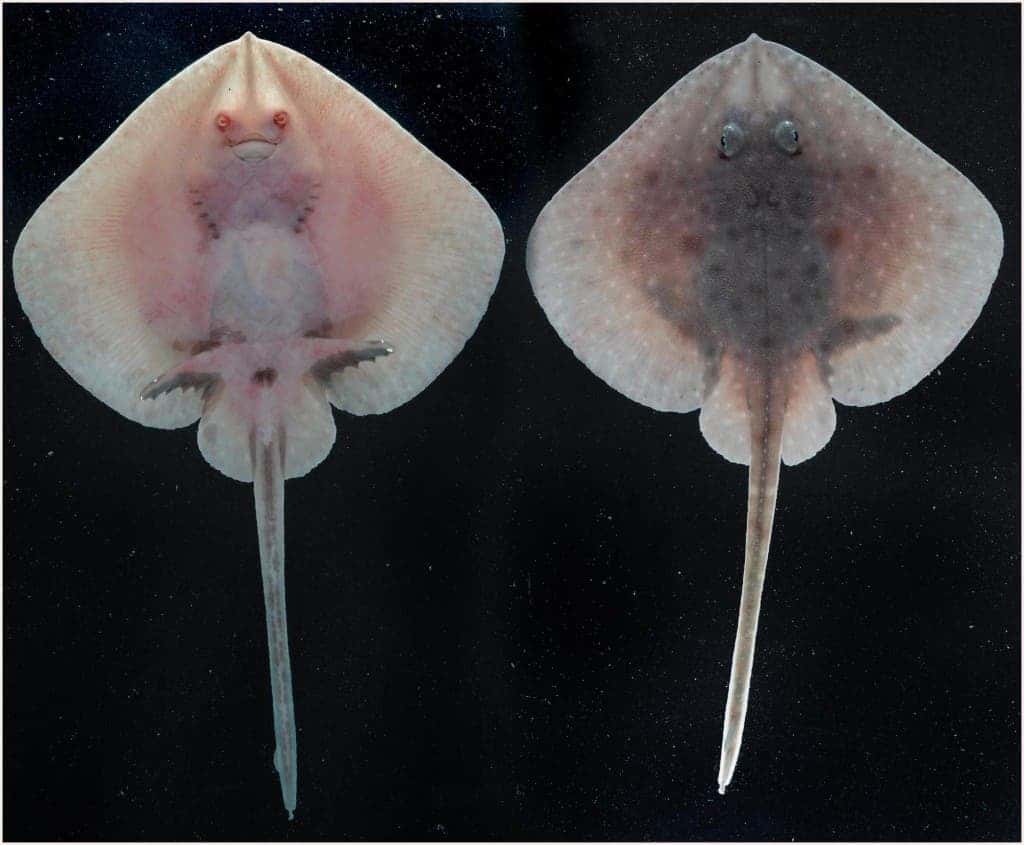 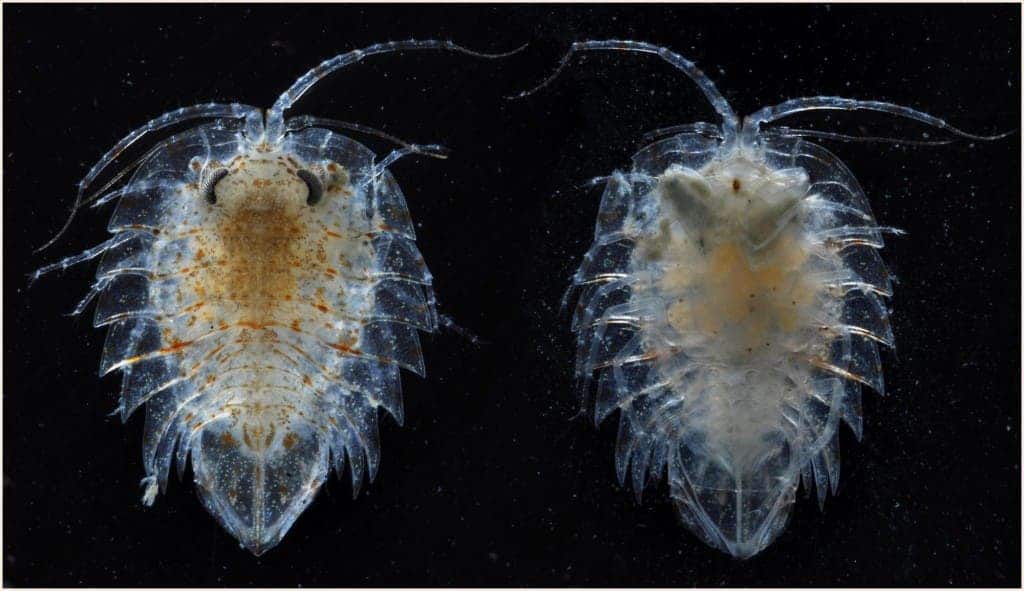 VIA Antarctica.ac.uk; go there for more pics in higher resolution and more explanations