by Mihai Andrei
in Great Pics
Reading Time: 1 min read
A A
Share on FacebookShare on TwitterSubmit to Reddit

Chris Hadfield, quite possibly my favorite current astronaut has snapped a spectacular photo of Italy’s Mount Etna volcano streaming ash toward the sea early this morning. 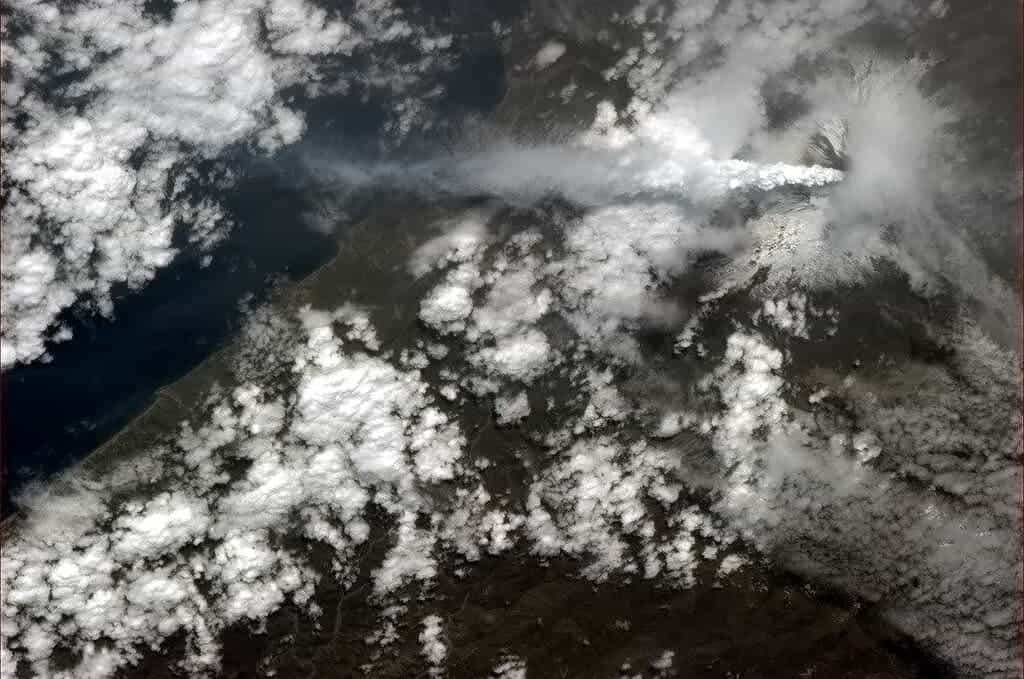 Mount Etna is the tallest active volcano in Europe, and in an almost constant state of activity, regularly spewing gas, ash, and lava from the four craters at its summit. Eruptions of Etna follow a variety of patterns. Most occur at the summit, but others can erupt on flanks just as well.

Hadfield, an astronaut for the Canadian Space Agency, is aboard the International Space Station. He regularly posts stunning pictures on his twitter account, which I really recommend subscribing to. Kevin Ford, also astronaut on the ISS also took some great pics. 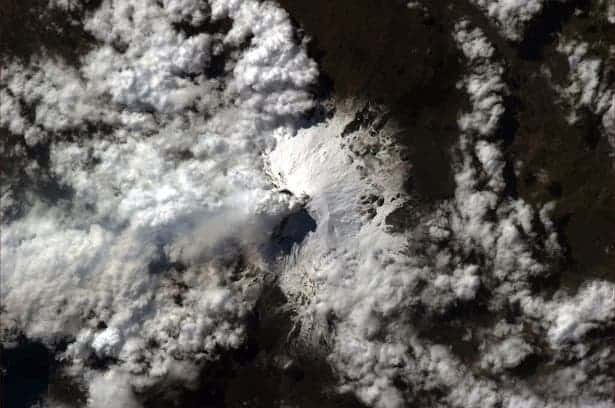