by Tibi Puiu
in Art, Great Pics
Reading Time: 3 mins read
A A
Share on FacebookShare on TwitterSubmit to Reddit 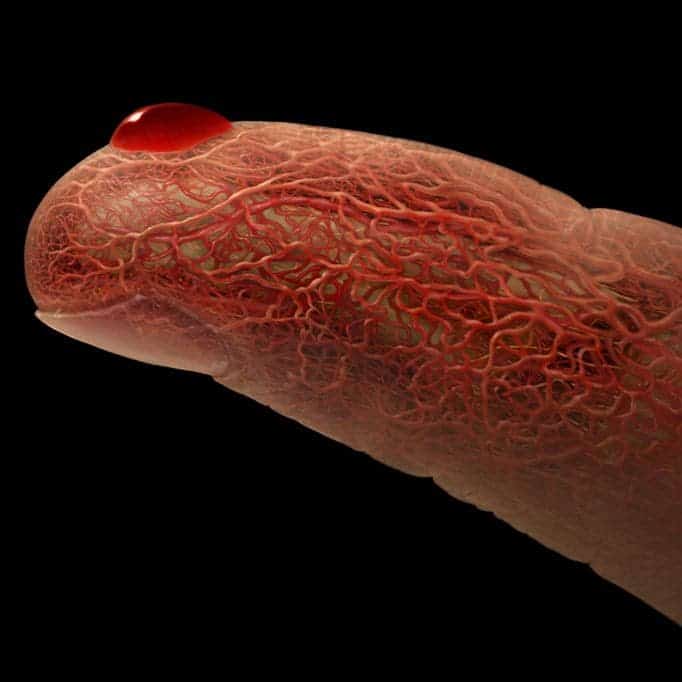 Often called  a “Digital Age Leonardo da Vinci”, Alexander Tsiaras is a digital innovator, technologist and artist. You might know him from his work that showcases beautiful digital images of the human body, made using cutting edge imaging software along with artsy tweaks. Guided by a passion for the human form and insides, Tsiaras founded the TheVisualMD, an extensive online library that documents human anatomy and illness, as well as Anatomical Travelogue, a company specialized in creating digital works of art that faithfully show the workings of the human body. He also authored a number of well received books like From Conception to Birth: A Life Unfolds, The Architecture and Design of Man and Woman: The Marvel of the Human Body, Revealed, The InVision Guide to a Healthy Heart and The InVision Guide to Sexual Health. 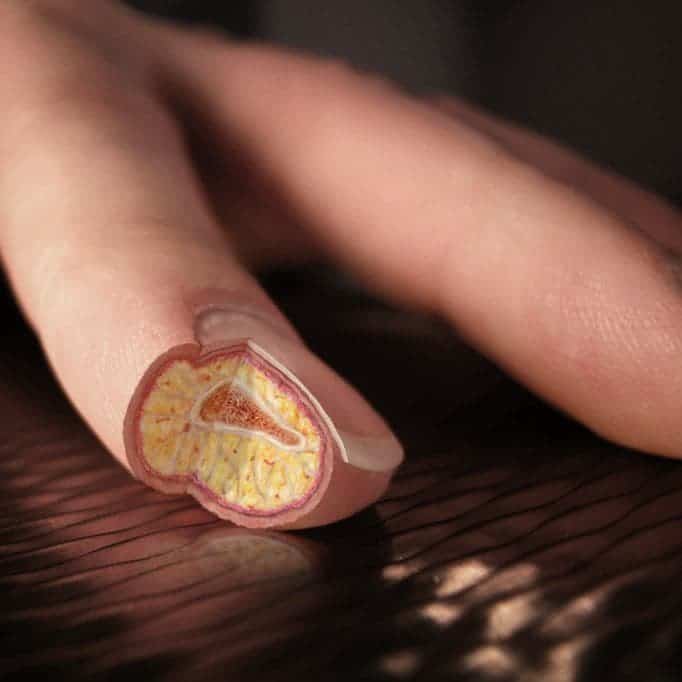 Tsiaras and his team create the works using full-body scans, ultra-powerful microscopes and molecular modeling tools that allow them to illustrate the body in vivid detail, for both 3-D pictures and animations. Thus we can now marvel at things like fetuses, bones wrapped in muscle or a baby exiting the birth canal with unprecedented detail, all while being anatomically faithful and scientifically accurate. It’s not an understatement to say Tsiaras’ works have inspired and educated a new generation of physicians and laymen, alike. 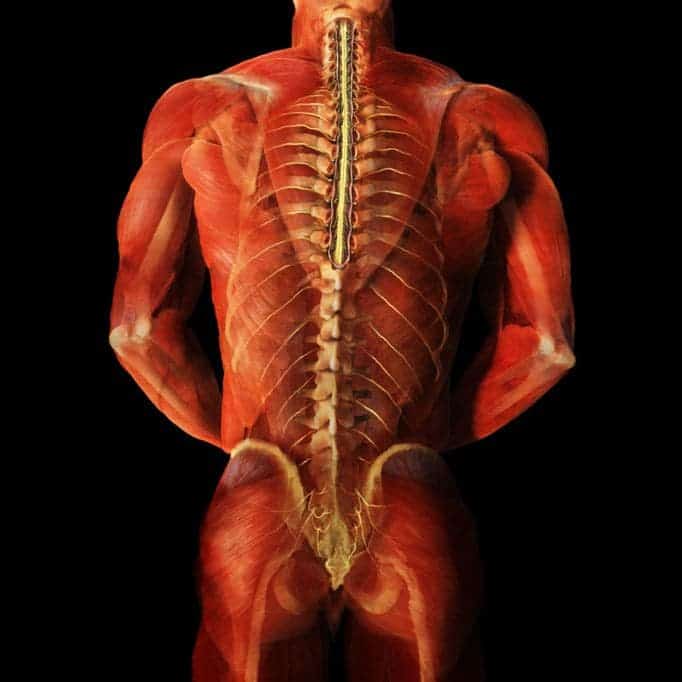 “Most of this is just about information,” he says. “I look at myself as a storyteller who works with artists and technologists.” 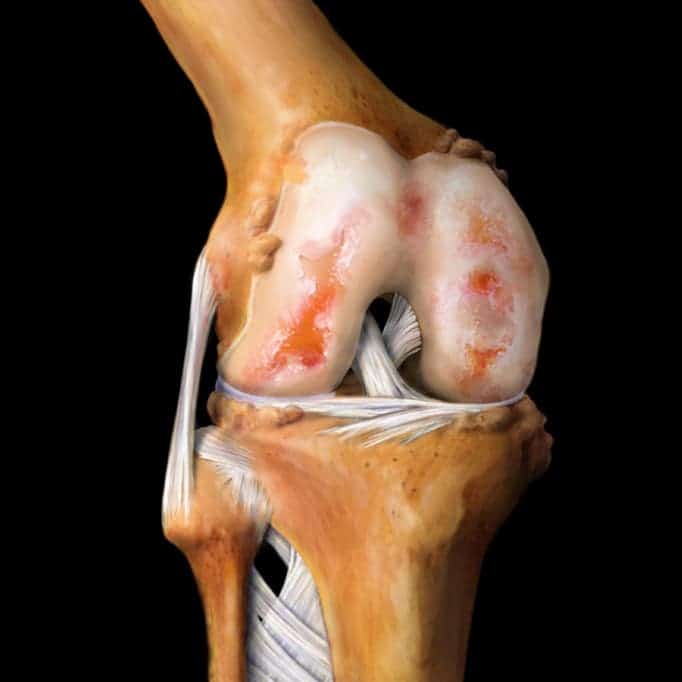 “My goal is to visualize life in all its glory. And to see how daily lifestyle decisions affect the choreography of all of our cellular activity, causing disturbances stored in trillions of X, Y, Z coordinates.” 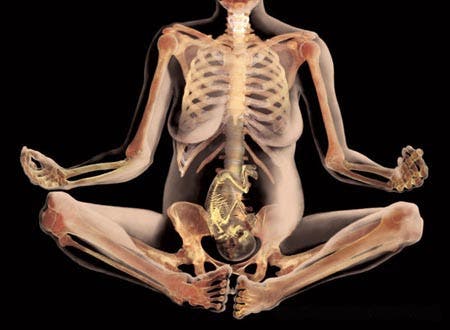 “In my earlier days, I marveled at the symbiotic relationship that the developing child and mother shared. I saw only unbridled potential… the mother as a magnificent mobile heart/lung/immunology protector. Now I view pregnancy not as a perfectly loving mobile spa, but rather, as a fragile environment, one that must be kept healthy at all costs if a developing fetus is ever to be allowed to experience the delicate imperative of each of its genes.” 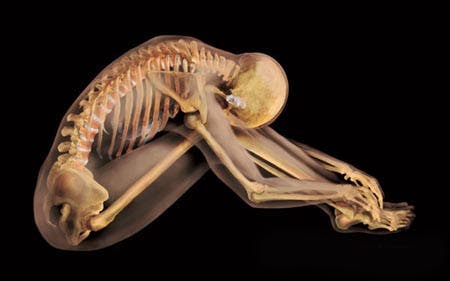 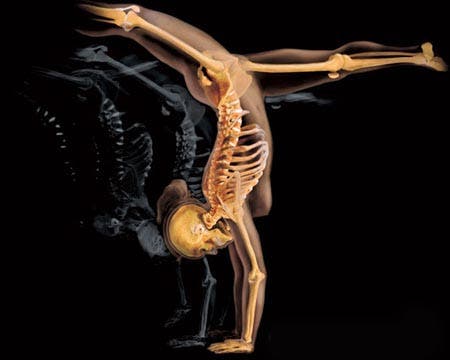 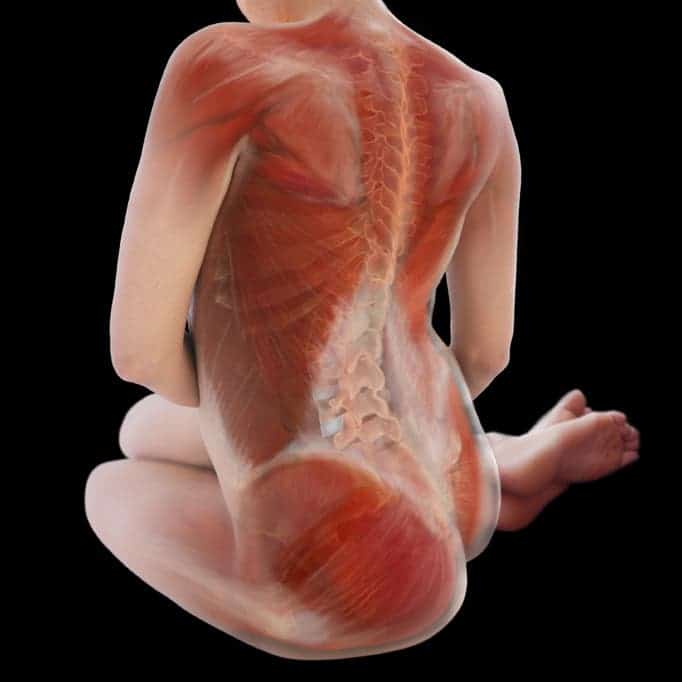 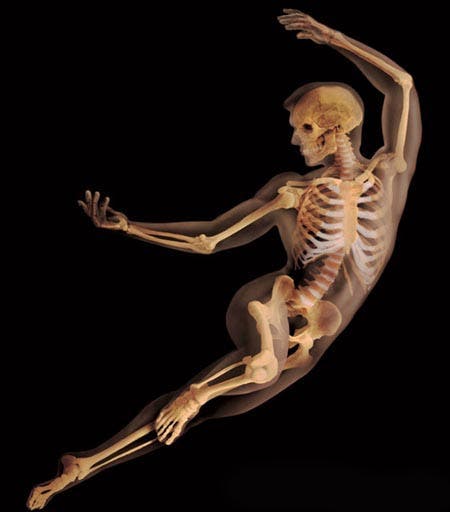