ZME Recommends: Make your kitchen cooler with these 6 dinosaurs

Add a bit of science and cuteness into your kitchen with these dinosaurs.

by Mihai Andrei
in Campaigns
A A

We don’t usually think of the kitchen as an interesting and attractive room, but it’s surprising just how much a few small things can change it. I’ve scoured the web to find an awesome way of doing just that: with dinosaurs! If you’re like me — you like dinosaurs and don’t want a dull kitchen — you might want to check these things out. 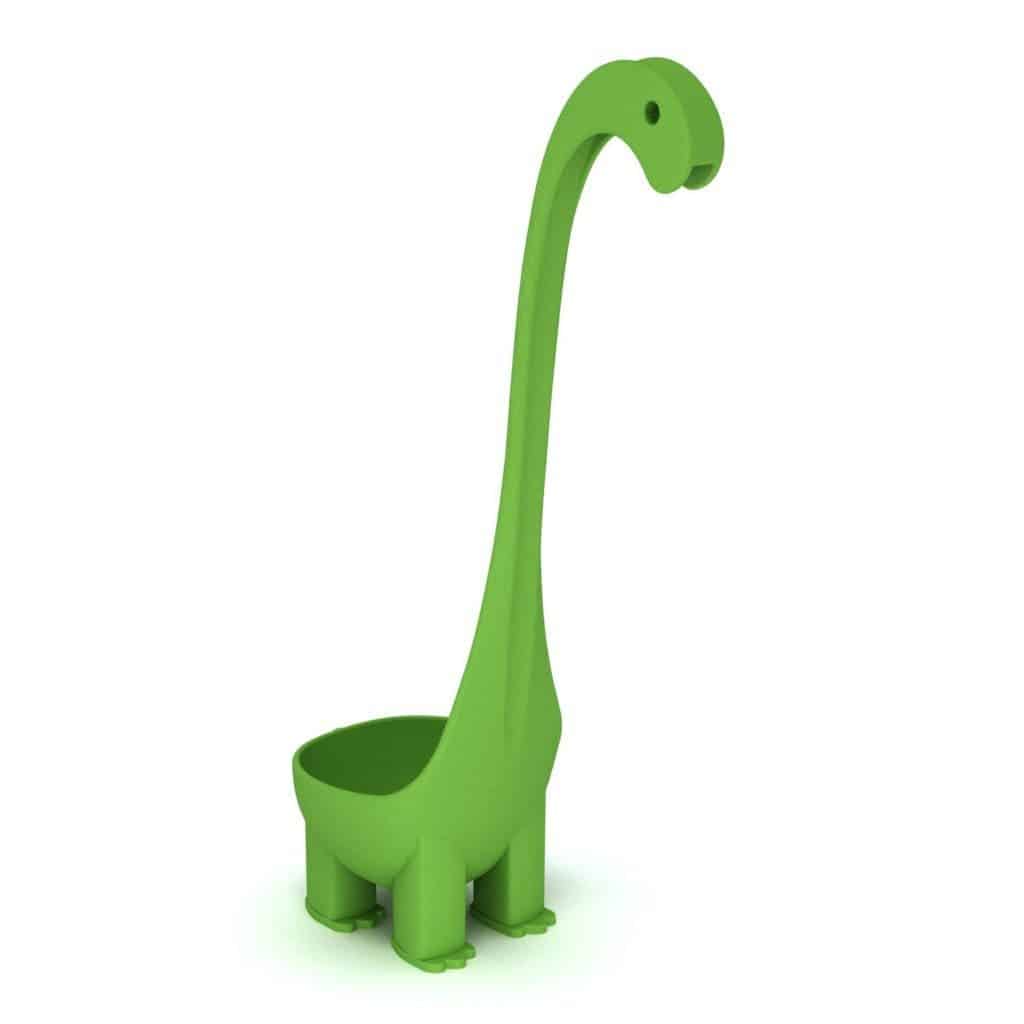 If you think this is cute in a picture, you should see it live. I’m not really sure if this is a dinosaur or some mythical creature, but at the end of the day, does it really matter? It’s especially useful if you’re trying to convince kids to eat their soup, and I’ve developed quite a fondness for it myself. It looks even nicer inside inside the bowl. 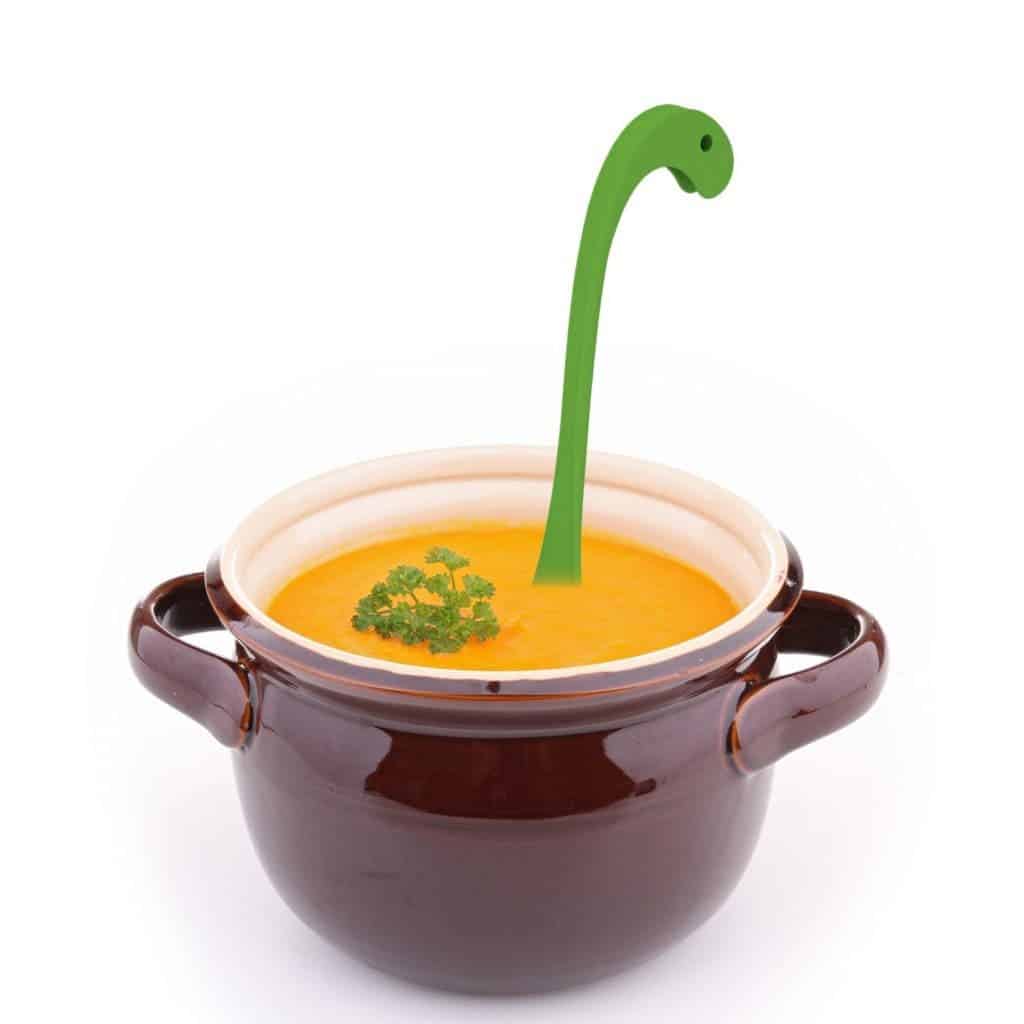 If you like the idea but you’re just not a soup person, you might want to check… 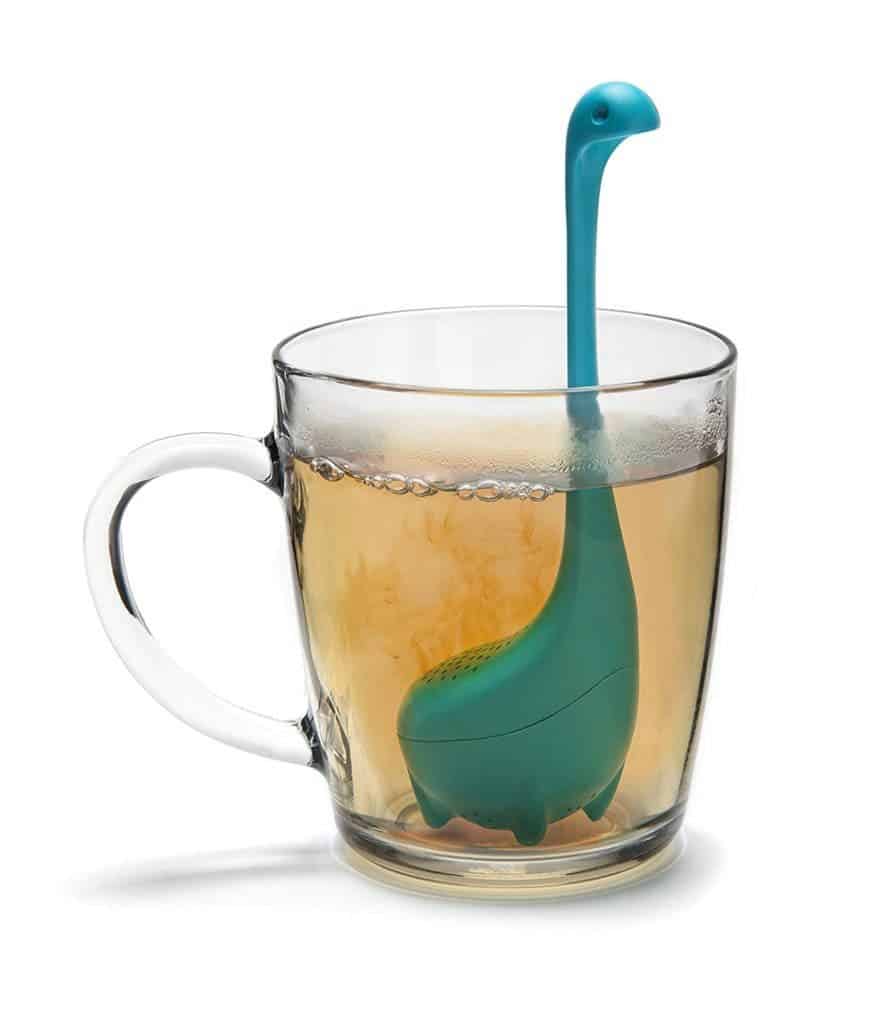 They say the first one is a dinosaur and this one is Nessie — but let’s be honest here, they both look the same: adorable. I’ve been toying with different tea infusers for quite a while because I drink a lot of tea, and found that they bring an extra bit of magic to what is already a magical drink. Again, an awesome way to convince the kids of drinking their tea, but just as cool if you’re an adult. Firm quality, easy to use, easy to clean. 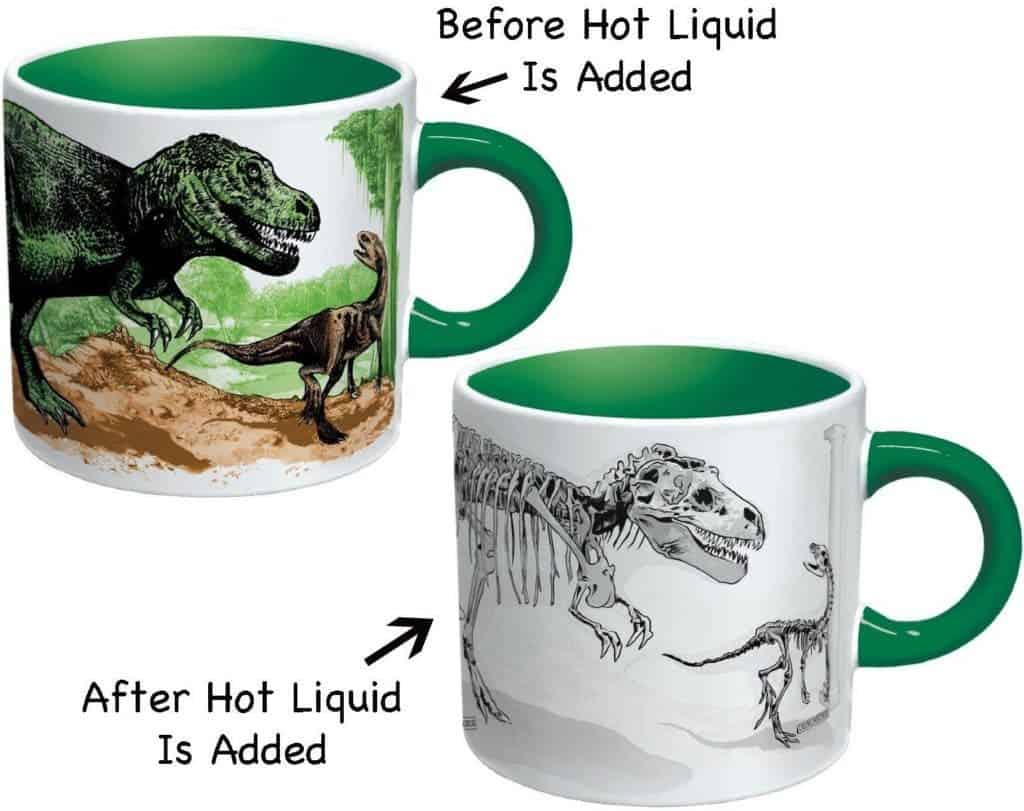 What could go better with a dinosaur tea infuser than a dinosaur mug? But this isn’t just an ordinary mug — it changes its design based on temperature. So when it’s cold, you see the full skinned dinosaurs, and when it’s really hot, you see their skeleton. Add the dino-tea infuser to just make everything even more dinosaurier. 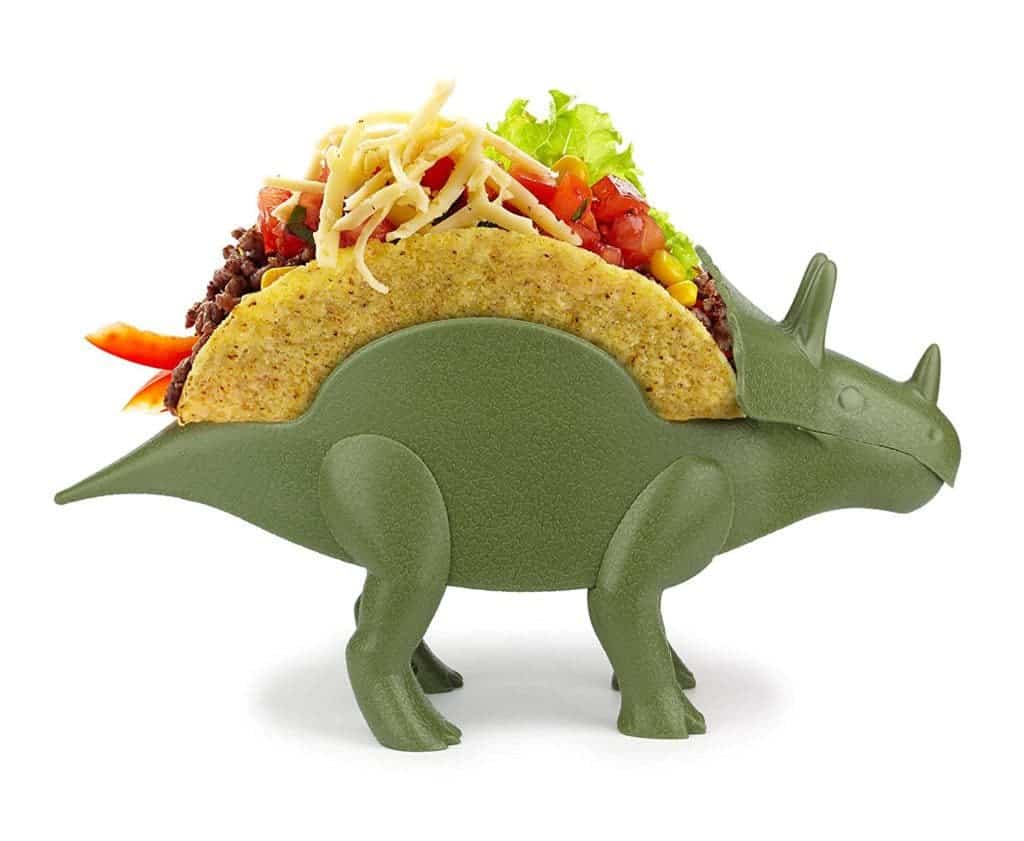 Oh boy, as if we needed another reason to eat tacos. Tricerataco has just the perfect shape to hold the delicious food, though it works just as fine as a napkin holder (because unfortunately, we just don’t eat taco every day). Or you can just switch between the two, use it to hold napkins (or whatever else), and switch it into full force for taco night. 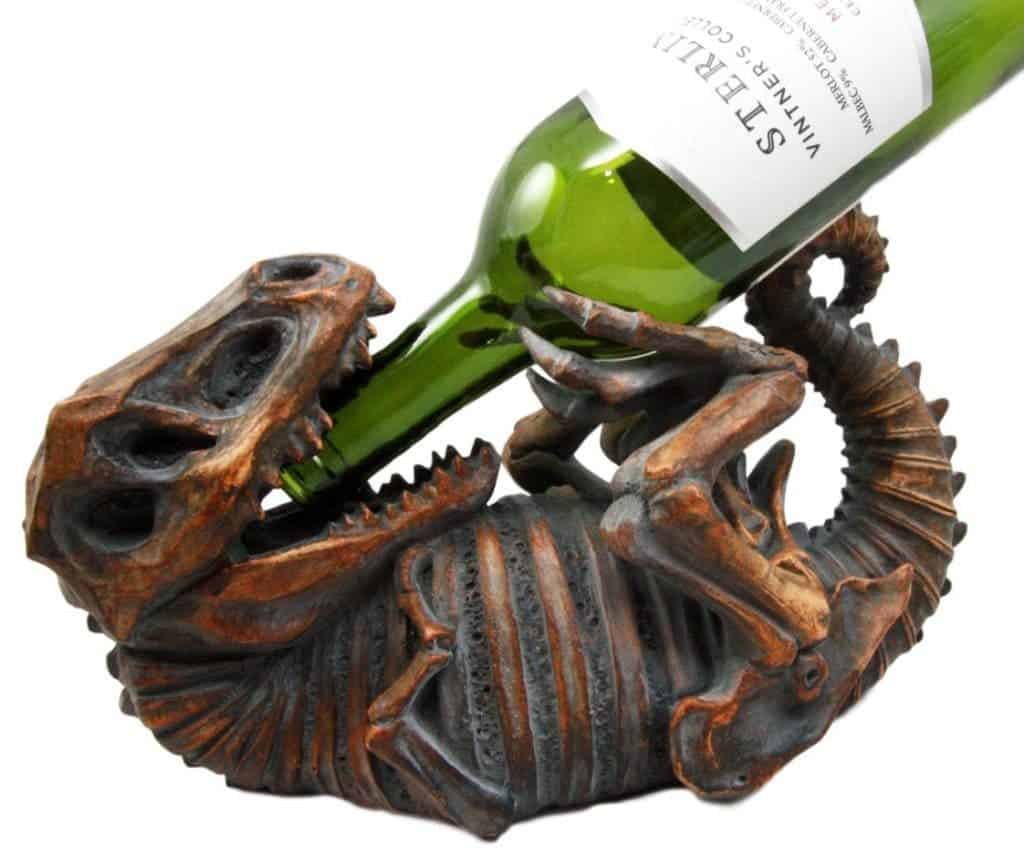 No kitchen is complete without a bottle of wine. I love to cook with wine, sometimes I even put it in the food, the saying goes. Well, despite the design, your bottle is completely safe with this Tyrannosaur. You can also use it to hold beer or any other bottle — though I assume it’s made primarily for alcoholic drinks. After all, if the bottle goes empty too fast, you can just blame it on him. 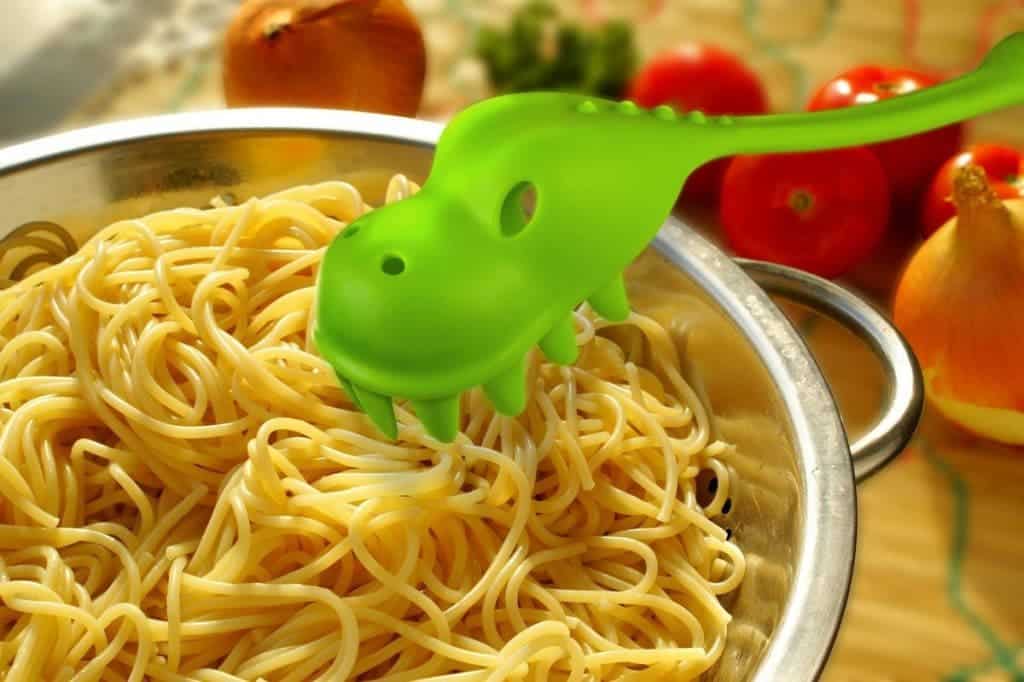 Tyrannosaurs and herbivores didn’t get along so well, but wine and pasta definitely do! Most people eat pasta more often than taco, and this does a fantastic job at scooping all sorts of pastas. Guaranteed to add a touch of whimsy and be a conversation starter for dinner.

With stories like this, we aim to show you neat and awesome products that we believe are good quality and different from what you usually see. We may take a cut from a purchase, but we will never promote something that we don’t believe in. If something’s here, it’s because we like it and that’s that.