Busting 8 of the weirdest science myths

by Mihai Andrei
in Feature Post, Other
A A

Well you’ve probably all seen the Myth Busters. I’ve watched some episodes and loved most of them, so I’m hoping I can give them a hand. I haven’t watched all the episodes so if they (or anybody else) already took care of these myths well… oh well. 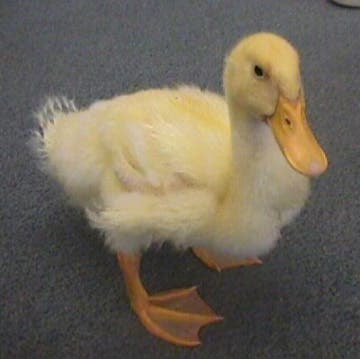 This is one of the most quacky myths you can come across. Sorry to break your hearts guys, but the duck’s quack does have an echo. As far as I was able to find, there wasn’t anything to document this in the first place, it was just spread like plague, but there was (at least) a study to prove this wrong. If you want to read it, you can get it HERE. The myth probably arose because the echo is indeed more quiet then you would expect, and maybe they just don’t hang around good reflecting surfaces. I don’t know.

The chameleon’s tongue is 5 times longer than his body

The chameleon is a master of disguise, being able to change colurs to transmit social messages, describe how their feeling, and even to mimic the surrounding environment. That’s a fact. They also have long tongues which they hunt with, but nowhere near as long as popular belief has it. The chameleon’s tongue is about as long as his body, which is about 8-12 inches (10-30 cm). This, and other facts about this amazing animal HERE.

There’s a whole lot of myths about sneezing. Firstly, they say your heart stops when you sneeze, which can cause you problems if you sneeze hard or often. Wrong ! The heart’s intensity may rise or lower (nothing dangerous though), because just before sneezing you inhale a lot of air, thus increasing your lung pressure, and then quickly exhale.

Then there’s the thing with eyes. It’s also a common belief that you can’t keep your eyes open while you sneeze. I remember some friends and myself tried this for a month or so, and nobody succeeded in doing this. Well as it turns out, some people can actually sneeze with their eyes open, and even more than once. Yes, that means that your eyes don’t pop out if you keep them open while sneezing.

Turtles and bees are deaf 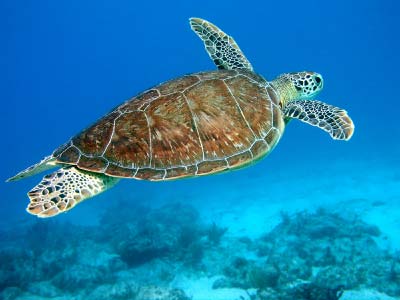 There’s still some debate here, because it depends on how you define deaf. Bees don’t have ears, so they don’t pick up sounds the way we do, but they do sense and distinguish between vibrations with their feet. They can actually pick up sounds we can’t, but it’s still unknown if they can interpret them as good as we do. It was believed for a long time that turtles are deaf too. They have auditory organs, and if they’re not responding to sounds, it’s probably just because they don’t care. Their hearing is probably very weak though.

This is one of my favorite myths of all time. It has it all ! We know spider silk is one of the toughest substances known to man, so it’s believable. It’s just a pencil thick spider silk agains a huge plain, just like David and Goliath, and it’s man against nature, which (let’s face it) only has one winner. However, the spider wouldn’t stand a chance here. Even if the plane would be at landing speed (80 m/s) as opposed to full speed (>300 m/s), the spider thread would have to be 30 km long, which would require just above 100.000 million spiders to make. You really should take a look at this, which is where I took the numbers from. The calculations are indeed spectacular, and from what I can tell they are correct. A really interesting study indeed.

Canada has 1/3 of the world’s water

I’m not even sure if this is about drinkable water or any type of water, but the good thing is that it doesn’t matter. If it’s about drinking water, Canada is actually in the 3rd place, after Brasil and Russia; and if it’s about all water, well then, 70% percent of it is located at the Poles.

Not technically a myth, but often used. The Richter scale is logarithmic scale, and 1 degree means actually an earthquake 10 times stronger. This probably comes from confusion with the Moment Magnitude Scale.

American astronauts have to be shorter than 1.80 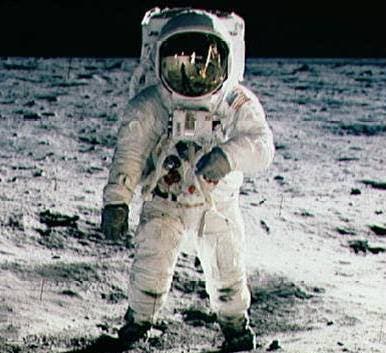 Well, those are not all, but the most interesting things I was able to come across, so here’s hoping this makes you look witty when some of your friends are mentioning them, and if you know of any others, feel free to add them.