by Mihai Andrei
in Biology, Health & Medicine, Nutrition
Reading Time: 3 mins read
A A
Share on FacebookShare on TwitterSubmit to Reddit 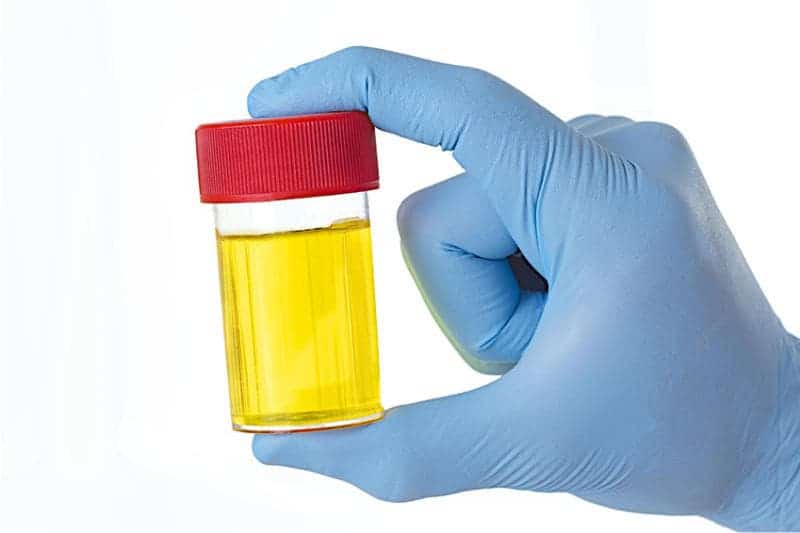 It may come as a shock to you to find out that the chemical make-up of human urine hasn’t been identified until now – but it shouldn’t. The study which led to this breakthrough took over seven years and involved 20 researchers; in the end, it revealed over 3.000 metabolites (small molecules resulted through metabolism). The results are expected to make a big mark in medical, nutritional and environmental testing.

The complexity of human urine took even scientist by surprize.

“Urine is an incredibly complex biofluid. We had no idea there could be so many different compounds going into our toilets,” noted David Wishart, the senior scientist on the project.

The techniques used in the study included nuclear magnetic resonance spectroscopy, gas chromatography, mass spectrometry and liquid chromatography, with the purpose being not only the identification (the ‘what’) of substances in urine, but also the quantification (the ‘how much’). They also used computer-based data mining techniques to scour more than 100 years of published scientific literature about human urine, and if you’re passionate about this subject or it has scientific interest to you, you can check their collected data base for free, online, at the Urine Metabolome Database, or UMDB. The Urine Metabolome database is a freely available electronic database containing detailed information about ~3100 small molecule metabolites found in human urine along with ~3900 concentration values. Each metabolite entry contains more than 110 data fields and many of them are hyperlinked to other databases; basically, it’s like IMDB for urine.

As one can easily guess, the chemical composition of urine is of huge interest to doctors, nutritionists, and even environmental scientists, because it offers valuable information not only about someone’s health, but also about what they’ve been eating, drinking, smoking, etc. As a matter of fact, up until the 1800s, urine’s taste and smell were the primary method for physicians to diagnose disease.

“While the human genome project certainly continues to capture most of the world’s attention, I believe that these studies on the human metabolome are already having a far more significant and immediate impact on human health.”, he added.

Now, with this complete list, we can probably expect numerous advancements and related studies in the field – especially as they have taken the correct and laudable path of sharing their results for free.

“Most medical textbooks only list 50 to 100 chemicals in urine, and most common clinical urine tests only measure six to seven compounds,” said Wishart. “Expanding the list of known chemicals in urine by a factor of 30 and improving the technology so that we can detect hundreds of urine chemicals at a time could be a real game-changer for medical testing.”

Still, it’s quite possible that even this (though extremely thorough and useful) database is not exhaustive.

“This is certainly not the final word on the chemical composition of urine,” Wishart said. “As new techniques are developed and as more sensitive instruments are produced, I am sure that hundreds more urinary compounds will be identified. In fact, new compounds are being added to the UMDB almost every day.