Why undercooked chicken meat can cause paralysis

by Tibi Puiu
in Health & Medicine, News
Reading Time: 3 mins read
A A

For some unfortunate people, poorly cooked chicken meat can lead to things far worse than indigestion or food poisoning. A common bacteria inside the chicken can cause Guillain-Barré Syndrome, or GBS, which can lead to neuromuscular paralysis. Now, scientists say they’ve learned why some people become paralyzed — a bad stroke of luck from having certain genes.

“What our work has told us is that it takes a certain genetic makeup combined with a certain Campylobacter strain to cause this disease,” says Linda Mansfield, lead author and a professor at Michigan State University’s College of Veterinary Medicine, in a statement. “The concerning thing is that many of these strains are resistant to antibiotics and our work shows that treatment with some antibiotics could actually make the disease worse.”

Mansfield and colleagues made three preclinical models of GBS which offer a unique glimpse into how genetics can influence the various forms of GBS, caused by the Campylobacter jejuni bacteria.

In the first couple of weeks, those suffering GBS will not think much of their condition. Symptoms include vomiting and diarrhea, but while these can be distressing there are literally hundreds of health problems that can cause them. For instance, most people with GBS confess they thought they had been food poisoned. Three weeks after the onset of the disease, however, characteristic GBS symptoms start showing, like weakness and tingling in the feet and legs. Gradually, paralysis spreads to the upper body and arms. In extreme cases, breathing can be interrupted.

GBS is the world’s leading cause of acute neuromuscular paralysis in humans and infects people who eat chicken which isn’t cooked properly, i.e. the internal temperature is not enough to destroy the Campylobacter j. bacteria.

Before you get overly zealous with tonight’s dinner, you might want to learn that the Michigan State University researchers have found you need a certain genetic makeup to get GBS, as reported in the  Journal of Autoimmunity. That’s good news since the risk is very low.

The bad news, courtesy of the same research, is that it seems antibiotics don’t seem to work against the bacteria once it infects its host. Moreover, antibiotics can make things worse in the body. Mansfield says antibiotics aggravated neurological signs, lesions, and the number of immune antibodies that can mistakenly attack a patient’s own organs and tissues.

That’s not to say, however, that there isn’t a chance for treatment. Campylobacter jejuni infects more than a million people yearly in the United States and is also known to trigger other autoimmune disorders such as Inflammatory Bowel Disease and Reiter’s arthritis. In the case of GBS, Mansfield hopes to develop drugs that prevent paralysis, preferably preventive ones.

“These models hold great potential for discovery of new treatments for this paralysis,” Mansfield said. “Many patients with GBS are critically ill and they can’t participate in clinical trials. The models we identified can help solve this.”

“Of course new treatments would be wonderful,” she said, “but therapeutics to prevent GBS from developing in the first place would be the best strategy so that people don’t have to suffer with paralysis.” 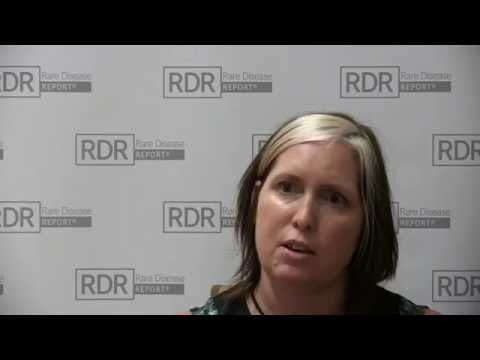