In 2010, prescription drug overdoses killed 23,000 Americans, while cannabis continued its over 10.000 year history of not killing anyone by overdose. Actually, there is no physical way to overdose on smoked or ingested cannabis, making it basically one of the safest, most natural, non-toxic painkillers, sleeping aids, and stress relievers on the planet. 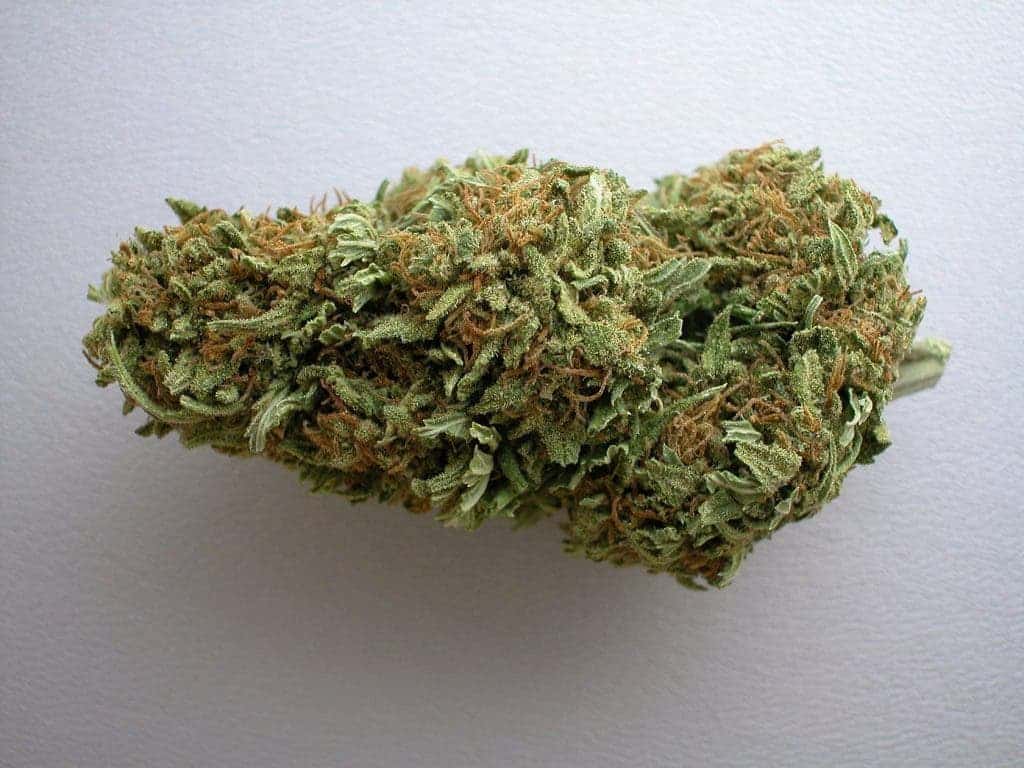 However, the government thinks that other drugs, like Valium, OxyContin or Vicodin, are much safer. These three alone caused about 60 percent of the 38,329 drug overdose deaths nationwide in 2010, the CDC reports. You can see the full report here. 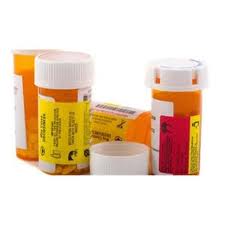 As a matter of fact, legal drugs approved by the FDA killed more people than illegal heroin and cocaine overdoses combined, and the number is continually increasing. This official statistic is backed up by the day to day experience of all people somehow involved. Just ask your average doctor, police officer, nurse, etc. Law Enforcement Against Prohibition speaker Nate Bradley – an ex-cop from Sacramento, CA. – says the figures make perfect sense.

Yes, it’s that easy to overdose on Vicodin, or Valium, or Oxy. You can do it by accident, and you could end up in a body bag – and the big pharma is not guilty in any way; yep, these are the safe drugs, the ones that the US government thinks pose no harm.

Recently, the states of Colorado and Washington passed measures to legalise marijuana than the predictions began: visions – both overexcited and apocalyptic – of turists swarming in turned out to be far fetched as the dust settles down. Actually, not much has changed except for the fact that people can smoke or ingest marijuana without worrying about legal consequences. There has been no increase in criminality, no overdose issue, nothing of the kind. I’m no law maker, but when your safe drugs cause 23.000 victims and the drugs you define as illegal and dangerous cause 0 victims, it’s pretty clear you have a problem.