Paralyzed, controls robotic arm just with the power of thought

by Tibi Puiu
in Health & Medicine, Neurology, Technology
A A 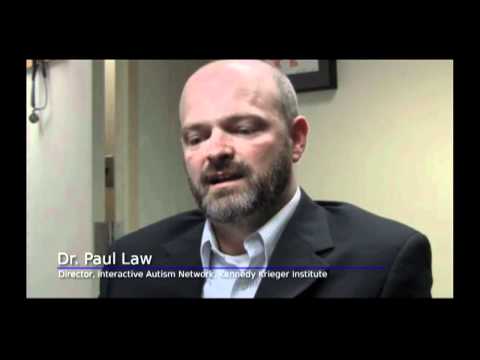 Nothing short of extraordinary, two people paralyzed from the neck down controlled a robotic arm to perform actions of various complexity, like manipulating objects, simply by using their minds. One of the participants involved in the demonstration of the brain to robotic arm set-up actually controlled the arm to retrieve a coffee recipient and eventually drank from it using a straw.

Like you probably saw already in the presentation video embedded above, the experiment perfectly demonstrates that individuals with severe brain injuries, like those who went through a stroke, can control a robotized prosthetic using brain implants that transmit neural signals to a computer, which decodes the information to make it read by machines.

The technology employed was developed as an international effort comprised of scientists at Brown University, the Providence VA Medical Center in Rhode Island, Harvard Medical School and elsewhere, and their findings were reported this Wednesday in the journal Nature.

“It is a spectacular result, in many respects,” said John Kalaska, a neuroscientist at the University of Montreal who was not involved in the study, “and really the logical next step in the development of this technology. This is the kind of work that has to be done, and it’s further confirmation of the feasibility of using this kind of approach to give paralyzed people some degree of autonomy.”

Similar extraordinary accomplishments were made in the past few years, but these either included able-bodied or partially paralyzed participants, like is the case of the recent Swiss technology, very similar to the one presented in this piece. What makes this latest research even more impressive is the fact that it proves useful signals are still generated even though a person hadn’t moved her arms in almost 15 years. This was unclear until now.

“I think it’s showing this technology has therapeutic potential,” he said.

“The field is rapidly advancing, and I think this offers hope for people who are paralyzed,” said Andrew Schwartz, who is doing similar research at the University of Pittsburgh.

“The types of movements we’ll be able to do are getting more and more sophisticated at a rapid pace.”