Oral sex might be helping the spread of unstoppable bacteria

It's the gift that keeps on giving. 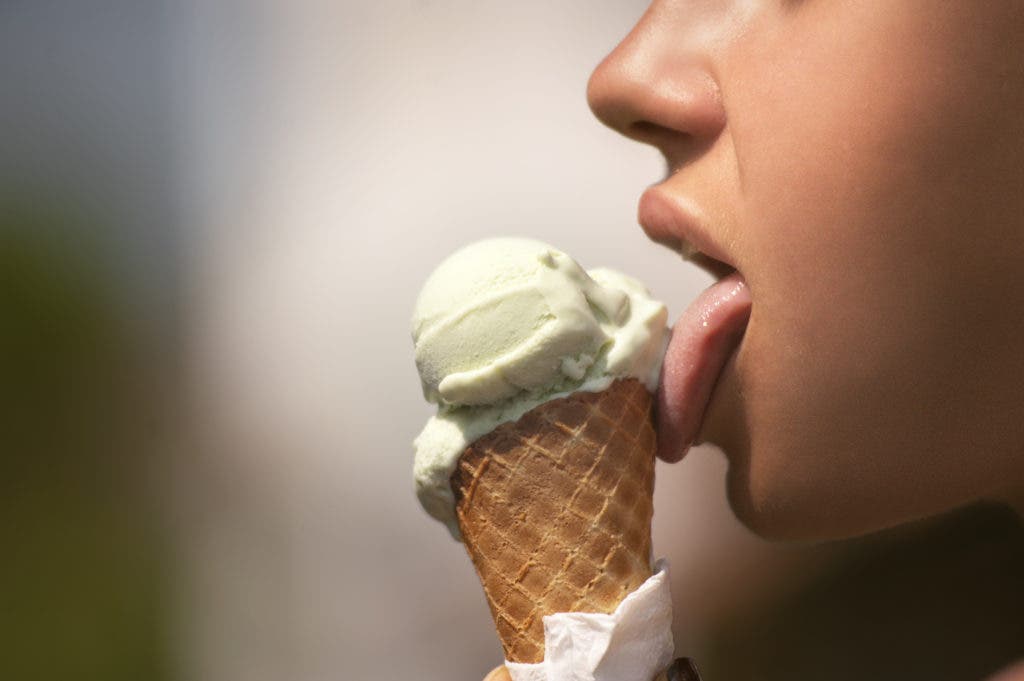 Who thought oral sex might be bad for the planet? According to the World Health Organization (WHO), drug-resistant gonorrhea is spreading at an alarming pace, and oral sex is helping fuel it.

Gonorrhea affects about 0.8% of women and 0.6% of men, with an estimated 33 to 106 million new cases each year (out of the almost 500 million cases of sexually transmitted infections). In recent years, some instances of the bacteria have become drug-resistant and almost impossible to treat, prompting the WHO to list it as one of the world’s biggest health threats. There are reasonable concerns that it might simply become incurable.

Speaking to the BBC, Prof Richard Stabler, from the London School of Hygiene & Tropical Medicine, expressed the gravity of the situation:

“Ever since the introduction of penicillin, hailed as a reliable and quick cure, gonorrhoea has developed resistance to all therapeutic antibiotics. In the past 15 years therapy has had to change three times following increasing rates of resistance worldwide. We are now at a point where we are using the drugs of last resort, but there are worrying signs as treatment failure due to resistant strains has been documented.”

There are three main ways to tackle this issue: developing new antibiotics, preventing its spread, and vaccines. The first one is not looking so good. Dr. Manica Balasegaram, from the Global Antibiotic Research and Development Partnership, said:

“The situation is fairly grim. There are only three drug candidates in the entire drug [development] pipeline and no guarantee any will make it out.”

The second part is all about limiting its spread. There’s no realistic way we can stop all infected people from having unsafe sex, especially since gonorrhea is often without any visible symptoms. This is where oral sex is stepping into the scene.

It’s hard to say if people are doing more of it nowadays because data on it is so scarce. In fact, oral sex fits an interesting position in our society: most people do it, but we never talk about it. A 2001 survey in the UK found that 77.9% of men and 76.8% of women have given and/or received oral sex in the past year. Rates are similar in Europe and the US. It’s important to realize that oral sex also passes on a lot of infections — just like regular sex does. Gonorrhea, genital herpes, and syphilis are easily passed this way, whereas, chlamydia, HIV,  hepatitis A, hepatitis B, and hepatitis C, genital warts, and pubic lice are passed less frequently. So if you’re having safe sex but unprotected oral sex, you’re still at some risk.

Of course, doctors acknowledge that this will change few people’s minds, but at least it’s important to acknowledge it.

The last, and probably decisive, course of action will be vaccines. Current control measures are inadequate and seriously threatened by the rapid emergence of antibiotic resistance, a 2014 study reports, highlighting the need for a gonorrhea vaccine. Such a vaccine has been demonstrated on mice populations, but human trials have yet to be carried out.