Is Obesity a “Disease”? “No,” Says Editor-in-Chief of Childhood Obesity Journal

There’s been a lot of talk about obesity and what it really is, especially after the American Medical Association recently declared it a disease. Personally, I don’t agree with this idea. I’m no doctor, but it’s pretty clear that you can be obese without being sick in any way – so it’s pretty hard to understand how this is a disease. But don’t take it from me, take it from David L. Katz, MD, MPH, Director at the Yale University Prevention Research Center. 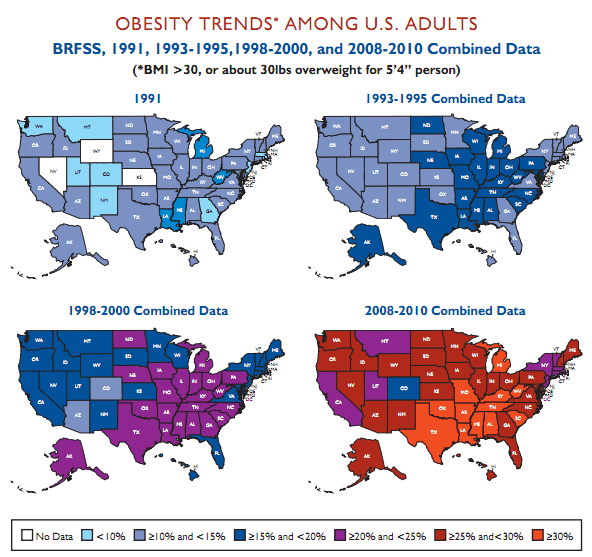 In his new paper called “Are Our Children ‘Diseased’?”, he tackles some much avoided topics, and explains that obese people who aren’t sick shouldn’t  be called “sick”, and they shouldn’t be treated this way. In other words, “suffering from obesity” should only be used when somebody actually has a condition which led to obesity – not when people are simply very overweight.

Calling obesity a disease gives it legitimacy, and this should now get more much-needed attention in the medical community, including reimbursement for weight management care, says Dr. Katz, Editor-in-Chief of Childhood Obesity.

“We treat diseases preferentially with drugs and procedures. We treat them in hospitals and clinics and generally at high cost,” says Dr. Katz. Too often remedies for obesity in adolescents and children focus on medication or bariatric surgery, for example, instead of environmental and preventive strategies. “Clinics can and should treat complications of obesity, but the root causes reside in our culture, and the best remedies need to be directed there. An excessively medical conception of the problem may divert attention and resources away from where they are most needed, and could do the most good.”

Let me do a little translation: “environmental and preventive strategies” mostly refers to 2 things: diet and exercise. It’s high time we face it: obesity is spreading at such alarming rates because we eat worse and worse food (biggest enemies are fast food and sugars) and because we exercise less. If we truly want to fight obesity at its core we have to stop giving it legitimacy and start calling it for what it is: more of a lifestyle, and less of a disease. I’m not talking here about people suffering from any condition which leads or encourages obesity; but if you’re an otherwise healthy individual and yet you’re obese, you need to pay more attention to what you’re eating and start exercising. It’s not really about hitting the gym – maybe you can just walk to work instead of driving every other day, maybe you can go for a walk in the afternoon, maybe you start jogging – there’s plenty of small things you can do which will work wonders. But we have to start taking things for what they are.