Being healthy and obese is impossible – the two are mutually exclusive, researchers say

by Mihai Andrei
in Diseases, Health & Medicine, News
Reading Time: 2 mins read
A A
Share on FacebookShare on TwitterSubmit to Reddit

It’s surprising to me that this has to be said, but … oh well. If you are obese, you’re unhealthy. Even if you have normal blood pressure, cholesterol and blood-sugar, you’re still unhealthy. A study, published in the Annals of Internal Medicine, concluded that so-called “healthy obesity” was a myth. 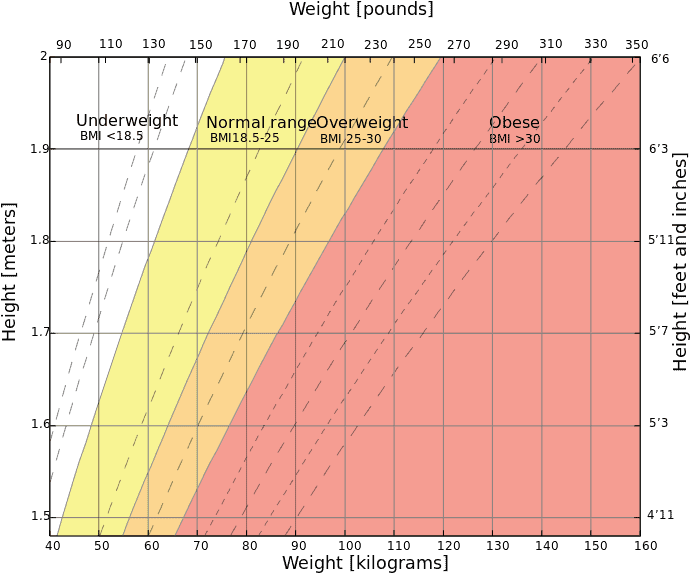 “Healthy obesity” or “benign obesity” is a relatively new term, which has been used to describe a subset of individuals who are defined as obese based on their Body Mass Index (BMI), but don’t have any other metabolic abnormalities commonly associated with obesity (increased blood pressure, high cholesterol, etc). The BMI is the standard way to measure if someone is obese or not. People with a BMI of 30-40 are considered to be obese. But since obesity has only become a global problem in the past few decades, the long term effects are not as well documented as with other conditions.

Researchers wanted to check the validity behind the ideas of “benign obesity”; in order to do this, they conducted meta-analysis on more than 60,000 people across three weight categories – normal, overweight and obese – in eight studies carried out over the last decade. Meta analysis is a statistical method which focuses on contrasting and combining results from different studies, in the hope of identifying patterns among study results.

Their results showed that while metabolically healthy obese people showed a similar risk of problems compared to those with normal weight in the short term, when they analyzes studies that had ten years of follow up, things were significantly different. Study participants in all weight categories with unhealthy metabolisms showed an increased risk of mortality and cardiovascular problems.

It’s still not clear exactly why some people have an apparently normal metabolism. Out of the over 60.000 people considered in the study, 8.9% had metabolically healthy obesity while 6% had metabolically unhealthy normal weight. The one thing that appears certain is that estimating someone’s status based on BMI alone is not enough.

“It is important to consider both BMI and metabolic status for estimating long-term risks of these outcomes,” Retnakaran said.