Scientists erase memory (and then reactivate it) in rats 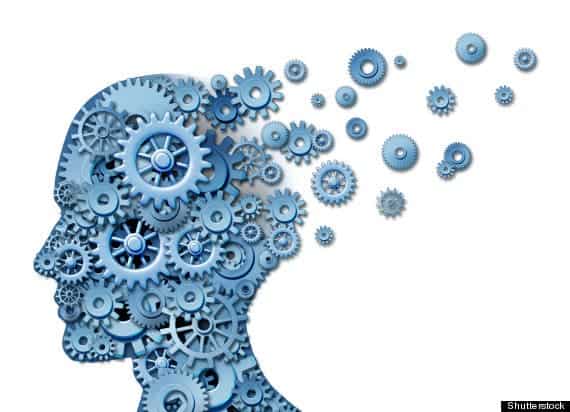 Researchers have erased and then reactivated memories in rats, profoundly impacting the animals’ reaction to past events. This is the first study ever to demonstrate the ability to selectively erase and then reactivate a memory by stimulating nerves in the brain at frequencies that strengthen synapses, the connection between neurons.

The Eternal Sunshine of the Spotless Mind

Quite possibly Jim Carrey’s best movie (and this says a lot), The Eternal Sunshine of the Spotless Mind deals with erasing memories and them bringing them back, and explores the very nature of memory – and love. I won’t spoil anything if you haven’t seen it yet, but you really should look at it.

I didn’t think we’d be dealing with anything like this anytime soon – and yet here we are. In this research, published on the 1st of June, scientists have erased, and then reactivated memories in rats.

“We can form a memory, erase that memory and we can reactivate it, at will, by applying a stimulus that selectively strengthens or weakens synaptic connections,” said Roberto Malinow, MD, PhD, professor of neurosciences and senior author of the study.

First of all, they genetically modified rats in order to make some of their optical nerves sensible to light. They then stimulated the nerves, then simultaneously delivered an electrical shock to the animal’s foot. This created a conditional reflex, and the animals soon learned to associate the optical nerve stimulation with pain; whenever they would experience this, they would feel fear.

They then analyzed these nerves, and found indications of synaptic strengthening.

In the next stage of the experiment, they stimulated the same nerves, but this time with a memory-erasing, low-frequency train of optical pulses. After this, no matter how they stimulated the nerves, the rats didn’t respond with fear, and showed no indication of remembering the initial association.

But this wasn’t all. In what is maybe the study’s most startling discovery, they then found a way to recreate the initial memories, by re-stimulating the same nerves with a memory-forming, high-frequency train of optical pulses. These re-conditioned rats once again responded to the original stimulation with fear, even though they had not had their feet re-shocked.

To me, this is simply mind blowing. Sure, it’s a simple memory, and it’s a memory that they created – but it’s a proof of concept. The researchers showed that it is possible to eliminate and then recreate a memory using certain stimuli – this is not something I was expecting to find out when I woke up.

Naturally, it’s much too premature to talk about actually altering memories in humans. There is still a long way (and many years) to go before we can even start discussing that – but as I said, it’s a proof of concept; and there are some closer clinical applications of this discovery, for example in Alzheimer’s disease.

“Since our work shows we can reverse the processes that weaken synapses, we could potentially counteract some of the beta amyloid’s effects in Alzheimer’s patients,” he said.