by Tibi Puiu
in Mind & Brain, Psychology
Reading Time: 2 mins read
A A
Share on FacebookShare on TwitterSubmit to Reddit 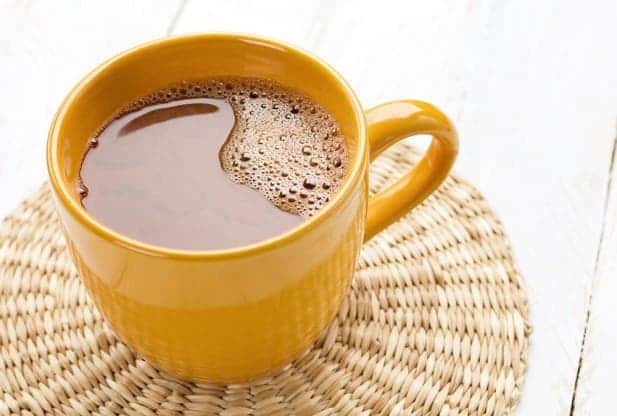 A group of researchers from Polytechnic University of Valencia and Oxford University asked study participants to sample hot chocolate contained in variously colored cups. Their results suggest that drinking hot chocolate and other similar brews from orange or creme colored containers enhances its flavor.

The scientists asked the 57 participants to taste the same hot chocolate from four differently colored cups – orange, blue, red and creme – and of white interior. Almost unanimously all participants stated that the chocolate drank from the orange or creme cup was tastier, while some even stated the creme cups tasted sweeter and was more aromatic. All of this despite the fact all types of cups were filled with the same chocolate.

The idea that taste is significantly influenced by external visual cues is far from being new – corporations know this very well and exploit this fact in their marketing ploys –  but the present study adds further weight to the idea. For instance, it’s been shown that food that has a red appearance will most likely be perceived as more spicy than an equally spicy dish of a different color. A 2007 study in the Journal of Consumer Research showed that the color of orange juice had a greater impact on taste perception than actual differences in samples

“The color of the container where you serve food and drinks can enhance some of its attributes, like flavor and aroma. There’s no fixed rule to tell which color enhances what food. This varies depending on the type of food but the truth is that the effect is there. Companies should pay more attention to the container because it has a lot more potential than what you imagine.” said  Betina Piqueras-Fiszman, one of the study authors.