by Mihai Andrei
in Alternative Medicine, Health & Medicine
Reading Time: 3 mins read
A A
Share on FacebookShare on TwitterSubmit to Reddit

Labeled as a hallucinogenic drug and banned for decades after highly controversial results, research on the hallucinogen psilocybin is showing early promise in a new series of small, medicinal studies. 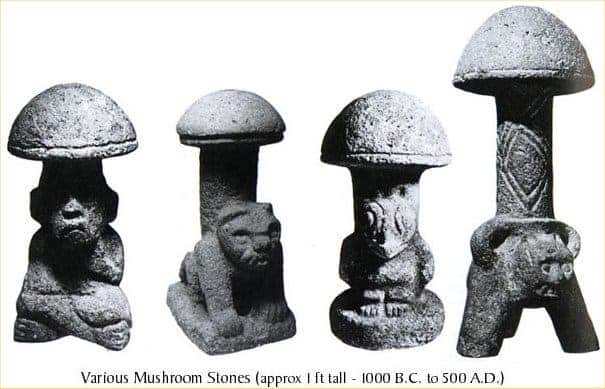 There is significant evidence which suggests that psychoactive mushrooms have been used by humans in religious ceremonies for thousands of years; murals as old as 9000-11000 years old found in the Sahara area depict horned human-like beings holding mushroom-like objects. Parallel lines extend from the mushroom shapes to the center of the dancers’ heads – in a significant artistic detail. Similar interpretations were also given in ancient Spain and to the Maya people; all in all, it seems religious figures and psychoactive mushrooms have a pretty tight historical connection. 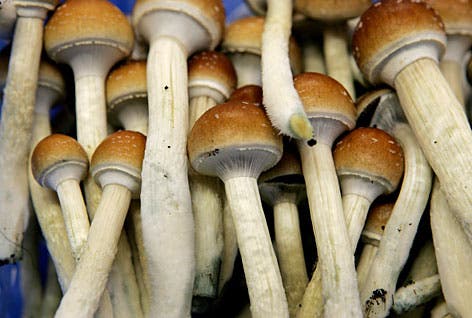 The lethal dose is almost unreachable – at about 280 milligrams per kilogram (mg/kg) and the mushrooms themselves cause no physical addiction. The effects greatly depend on the mindset the user has and the environment in which he ingests the mushrooms; after ingestion, typical effects include hallucinations, synesthesia, euphoria, but also disorientation, lethargy, and in about one third of subjects – paranoia. These are mainly the reason why such a treatment was mostly suggested for regular meetings, admissions, or inpatient residential care.

What’s interesting is that the Registry of Toxic Effects of Chemical Substances assigns psilocybin a relatively high therapeutic index of 641 (higher values correspond to a better safety profile); for comparison, the therapeutic indices of aspirin and nicotine are 199 and 21, respectively.

More recently, a number of studies have concluded that psilocybin could have valuable therapeutic effects in certain cases; a 2011 study showed it could be useful in treating anxiety and depression, and researchers are also better understanding the physiological effects it has on the brain.

Now, in a research presented at the annual meeting of the American College of Neuropsychopharmacology (ACNP), scientists highlighted the latest findings on the use of psilocybin, as a treatment for anxiety and as an aid in smoking cessation and alcoholism.

“Nobody had a significant anxiety reaction or ‘bad trip,’” Grob reported, citing data he published in the Archives of General Psychiatry on the research in 2011. 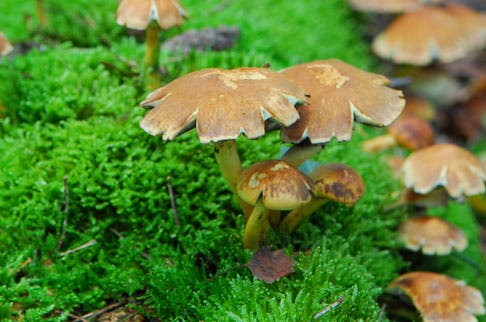 However, he notes, it’s going to be a while before magic mushrooms are actually used to treat addiction.

“The potential beneficial effects of psilocybin on addiction is an important question that should [be] thoroughly explored. Nevertheless, it is important to sound a note of caution. Psilocybin is unlikely to be used to treat addiction. As with other hallucinogenic drugs, it can have worrying side effects such as psychological distress or even psychosis.”

But even so, psychedelic therapies are starting to sound more and more like a viable alternative to traditional therapies. As it turns out, LSD is also much more effective than the AA at treating alcoholism.

“Nevertheless, the renaissance in psilocybin research suggests that if we can understand the biological mechanisms underlying its therapeutic actions, then it may be possible to develop a new generation of drugs that lacks the notable hallucinogenic properties of psilocybin but that retains its beneficial effects. This assumes, of course, that the therapeutic and psychoactive properties of psilocybin can indeed be separated.”, he adds.