The two drugs which are set for approval, simeprevir and sofosbuvir, work in conjunction with another drug called ribavirin, and eliminate hepatitis C in over 80% of all cases – and they do this without the use of interferon. 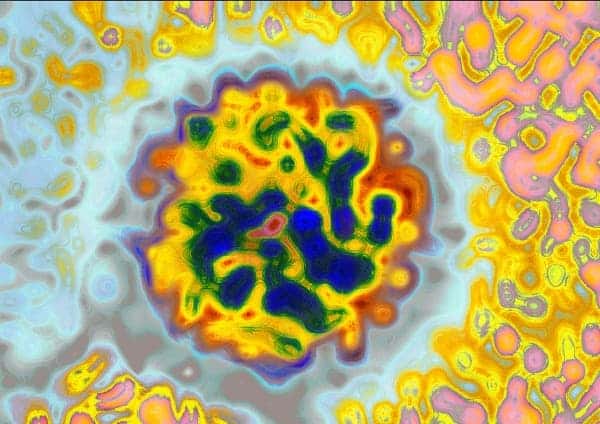 For decades, people with the hepatitis C virus (HCV) have had to endure very unpleasant treatment regimes, mostly relying on injections of the drug interferon, which has numerous side effects, including nausea, depression, blood count modifications, loss of appetite, hair loss, and more. But it’s not just about eliminating the side effects – the main idea is to eliminate the disease in its entirety, and with more and more potent drugs hitting the market, medics claim eradicating the virus world wide is possible.

Unlike most previous HCV treatments, which sought to improve the patient’s immune system with interferon and other drugs, this group of oral drugs alters the ability of the virus to make new proteins – researchers praise these two drugs as truly groundbreaking:

“This is the first time in the history of humankind that we have a cure for a viral disease,” says pharmacologist Raymond Schinazi of Emory University in Atlanta, Georgia.

A phase II study tested a combination of sofosbuvir and simeprevir in 197 people with HCV who had either not responded to interferon or who had advanced liver fibrosis caused by the virus – after 12 weeks, the drugs eliminated the virus in 90% of all cases. 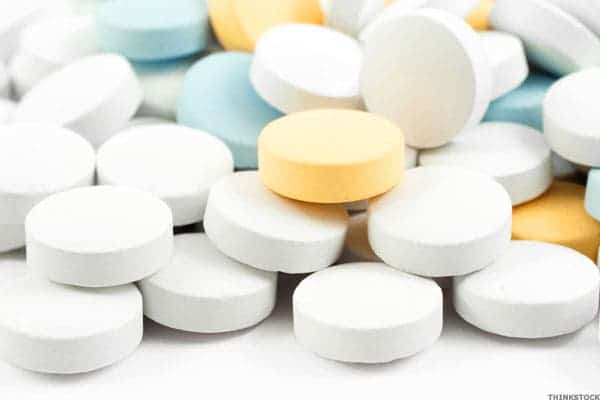 The big breakthrough here was mixing two drugs together (ribavirin and simprevir/sofosbuvir) – however, despite encouraging results which have the potential to save numerous lives, larger studies of drug combinations involving multiple drug companies are unlikely.

Charlotte Edenius, vice-president of development at Medivir, a drug company in Stockholm that collaborated with Johnson & Johnson on the Phase II study says that even studies on this drug combination will likely not be continued. Despite the fact that for the first time, we have a very efficient viable, scalable and almost side-effect free treatment form Hepatitis C, studies like the one that led to this development remain very rare.

Hepatologist Rajender Reddy at the University of Pennsylvania in Philadelphia sees another problem: giving the treatment to the people who really need it, but can’t afford it. Out of the 170 million people worldwide who carry hepatitis C, many are poor and will likely not afford the treatment.

Identifying HCV carriers is also challenging, because most people don’t know they have it until they develop severe cirrhosis or liver cancer – sometimes decades after the infection. So even though eradicating the virus became a theoretical possibility, we’re still a few healthy decades away before that actually becomes viable.