An extremely challenging study published by a team of researchers from the Stanford School of Medicine claims that through some unknown mechanism mammals can bias  the sex of their offspring in order to win the genetic lottery and produce extra grandchildren. 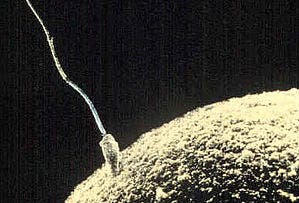 After analyzing 90 years of breeding records from the San Diego Zoo, the researchers were able to prove (or at least give a strong indication of) one of the most debated theories in evolutionary biology – mammals rely on some unknown physiologic mechanism to manipulate the sex ratios of their offspring, as part of a subtle, but highly adaptive evolutionary strategy.

“This is one of the holy grails of modern evolutionary biology — finding the data which definitively show that when females choose the sex of their offspring, they are doing so strategically to produce more grandchildren,” said Joseph Garner, PhD, associate professor of comparative medicine and senior author of the study, published July 10 in PLOS ONE. The results applied across 198 different species.

Female power… for the sons!

In order to reach this conclusion, the team assembled three-generation pedigrees of more than 2,300 animals and found that grandmothers and grandfathers were able to strategically influence the sex of their offspring, choosing to give birth to sons if this seems more likely to reward them with more high quality offspring. The process is thought to be largely controlled by females.

“You can think of this as being girl power at work in the animal kingdom,” he said. “We like to think of reproduction as being all about the males competing for females, with females dutifully picking the winner. But in reality females have much more invested than males, and they are making highly strategic decisions about their reproduction based on the environment, their condition and the quality of their mate. Amazingly, the female is somehow picking the sperm that will produce the sex that will serve her interests the most: The sperm are really just pawns in a game that plays out over generations.”

The study builds on a theory initially proposed in 1973 by scientists Robert Trivers and Dan Willard, founders of the field of evolutionary sociobiology. They challenged the traditional belief, that the sex of mammal offspring is random, claiming that the odds arent 50-50, but rather hypothesized that mammals are selfish creatures with a significant control over their body. Thus, parents in very good conditions, more healthy and better adapted will often choose to produce sons whose inherited strength and bulk could help them better compete in the mating market – giving them a significant avantage in the “race for grandchildren”. 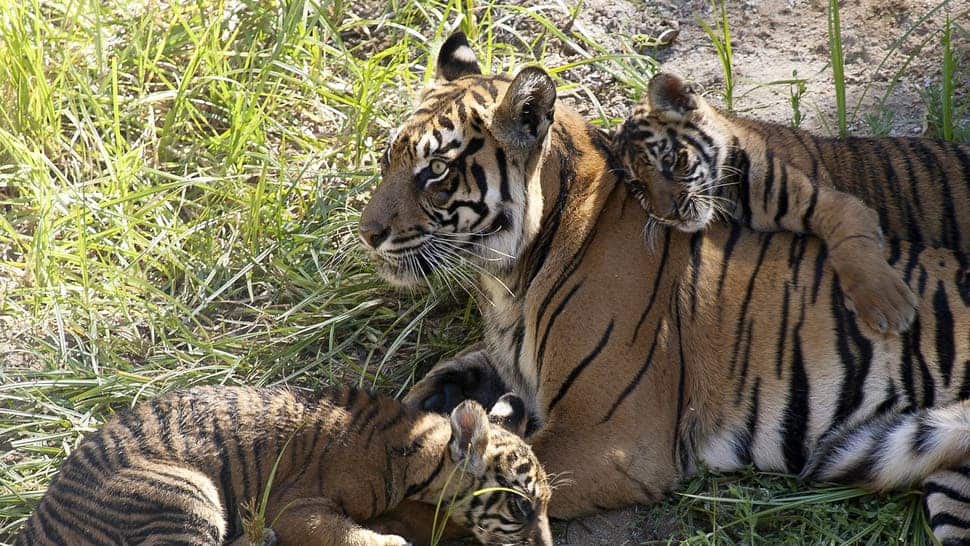 “This paper was a huge leap forward, providing the first suggestion that the idea might work in mammals,” Garner said. “But because it relied on data from only two generations, it couldn’t show whether females that produced more sons also gained more grandchildren from those sons.” In fact, this key prediction of the hypothesis has remained untested, because complete three-generation pedigrees are so hard to obtain in the wild, Garner said.

The researchers ended up with a pool of 1,627 granddams (female grandparents) and 703 grandsires (male grandparents) for whom they did a complete report that went back 3 generations. They analyzed all major mammal groups: big carnivores, primates, cloven-hoofed and odd-toed grazing animals. They results showed that when females produced mostly sons, those sons had 2.7 times more children per capita than those whose mothers bore equal numbers of male and female offspring. This raises some pretty interesting questions.

“The question is, within each species, among females who had more sons, did those sons do better in terms of producing more grandchildren per capita? And the answer is yes,” Garner said. “Females are choosing and being very Machiavellian about it. They’re doing it for their own benefit.”

The same was true for grandsires, though it’s unlikely that they can control this process.

“A grandfather producing more male offspring also has more success. But that could be entirely determined by the female,” as she may be deciding the sex ratio to produce based on the quality of the male, Garner said.

Apparently – mating and ensuring offspring are like gambling, and sons are the “high risk, high reward” bet, while daughters are safety.

“I’m gambling on how many grandchildren I’m going to produce. If I’m producing nothing but daughters, I’m making a safe bet — I’m going to make the average.”

“Think about lions,” Garner said. “Most male lions don’t reproduce. There may be 10 or 15 females but only one male that fathers everybody. The same is true with baboons. There is one alpha male. If you are the parent of that harem-holding male, then you have hit the genetic jackpot because he might produce tens or hundreds of offspring. If you have a bachelor male, who never produces offspring, he produces zero. So males are a high-risk, high-payoff bet. Who would take the bet unless they knew they could rig it?”

But how is it that mammals control this? The honest answer is – we don’t know. The only half decent theory is that females can somehow detect ‘male’ and ‘female’ sperm due to their different shapes and decide on which they ‘let pass’. But how they control this remains a total mystery.

As for any possiility of this happening, it’s already suggested that humans likely adapt their offspring sex-ratio in response to social cues.