Origin of the Romani people finally pinned down

by Mihai Andrei
in Anthropology, Genetics
Reading Time: 2 mins read
A A
Share on FacebookShare on TwitterSubmit to Reddit 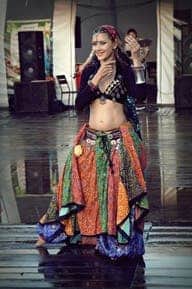 The Romani, also known as the Roma, or Romi (depending on the language) have been originally called “gypsies” in the 16th century, because of their widely spread origin and because they were thought to come from Egypt. However, today, the term “gypsy” is considered to be derogatory, and especially in Europe, it’s a term you may want to avoid.

There are over 11 million Romani in Europe, but their history has been pretty much neglected, said study researcher David Comas of the Institut de Biologia Evolutiva at Universitat Pompeu Fabra in Spain, leader of the study. He had a hunch that the Romani came from India and not Egypt; in order to test his theory, he used a technique that compares DNA segments from across the whole genome with that of other populations. They analyzed 13 different groups of Romani from across Europe.

“In our study, we do not focus on specific regions of the genome, but on the genome as a whole, which provides us the complete genetic information of the populations under study,” he explained. 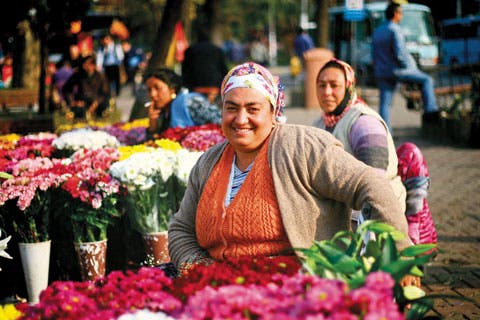 The results indicated that Romani’s ancestors migrated out of northwest India all at one time 1,500 years ago; after they arrived in Europe, they first spread all across the Balkan areas 900 years ago. Their history after that however, becomes quite intricate. Some have maintained their semi-migratory lifestyle even to this day, some have mixed in with local communities. They have been discriminated against – especially during the Holocaust, when somewhere between 200,000 and 1.5 million Romani were killed by the Nazis.

Comas explained he will conduct more analysis to include more Romani groups and better pinpoint their Indian point of origin.