by Mihai Andrei
in Genetics, Health & Medicine, Studies
Reading Time: 2 mins read
A A
Share on FacebookShare on TwitterSubmit to Reddit

History is just teeming with examples of brilliant artists that acted in very peculiar ways – to put it lightly. They were absolutely brilliant, and they were absolutely mad; how can this be? Well, according to a new study published in Psychological Science the two traits often go hand in hand. 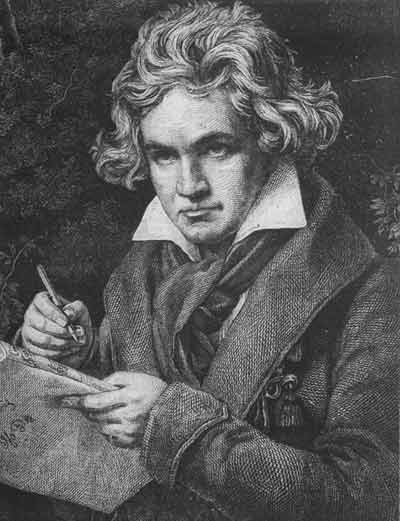 In order to gather information on this, Szabolcs Kéri of Semmelweis University in Hungary directed his search on ‘neuregulin 1’, a gene responsible for strengthening and communication between the neurons and other brain processes. They were especially interested in a variant of this gene associated with a greater risk of developing mental disorders.

The way they conducted this study was quite interesting; they recruited volunteers who think of themselves as being very creative and they moved on to assessing their creativity (and intelligence). I was unable to find the full tests they used, but evaluating someone’s creativity seems to be quite a task; they used questions such as “Just suppose clouds had strings attached to them which hang down to earth. What would happen?”, and volunteers were rated based on the flexibility of their answers. They were also asked to note their lifetime creative achievements (which may or may not be relevant, if you ask me).

The results showed a clear link between neuregulin 1 and creativity, as volunteers with the specific variants of the gene had a way bigger chance of scoring higher in the creativity assessment and also their lifetime achievements were more significant. Hungarian researchers also note that this study can also have some beneficial functions, explaining that “molecular factors that are loosely associated with severe mental disorders but are present in many healthy people may have an advantage enabling us to think more creatively.”. If accurate, this study can also show that certain genetic variations with negative effects can bypass evolutionary selection if they also have some beneffic effects.