Why did the chicken lose its penis? Science explains

by Mihai Andrei
in Biology, Genetics

The case of birds missing out on a proper penis has been a longstanding mystery in evolutionary biology. Roughly 97% of avian species sport little or nothing like a real phallus, yet they still reproduce via internal fertilization. A new study, conducted by Martin Cohn, a developmental biologist at the University of Florida in Gainesville and published in Current Biology has shown that the development of chicken penises is cut short by signals that promote cell death – a novel and unexpected phenomenon. 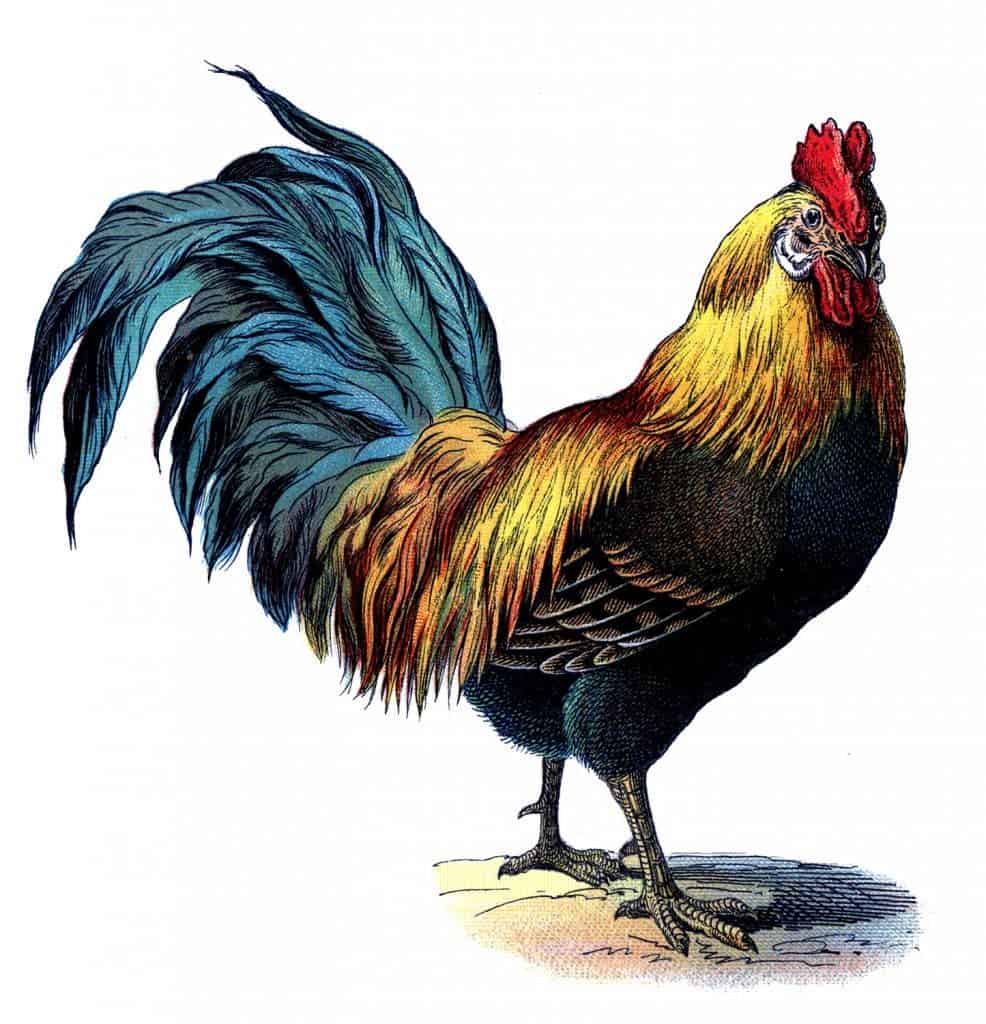 “This paper would be in Nature or Science if it were about people,” says Richard Prum, an evolutionary ornithologist at Yale University in New Haven, Connecticut. “The whole result is entirely novel.”

Male chicken possess only a rudimentary phallic nub, which they use to pump their sperm into females using a ‘cloacal kiss’. The cloaca is the posterior opening which birds use for both excretion and reproduction. The rooster presses his cloaca against the female’s and squirts his sperm inside; on the other end of the penis spectrum, ducks have very long and elaborate penises, which measure about half of their body lengths. To better understand the differences between ducks and chicken, biologists analyzed the embryos of the two species.

They made some very fine cuts through duck and chicken eggs, through which they observed the development of their penises (for science!). What they found was that initially, the penises of the ducks and chicken develop in the same way, but about in the nineth day, that of chicken stops growing, and in fact, starts to shrink.

“We expected to find some critical outgrowth factor was missing,” says Cohn, but the team discovered that many of the same genes that drive penis growth in ducks continued to be strongly expressed in chickens. There is a key difference between the two species, however. Chickens showed increased levels of Bmp4 — a protein that promotes cell death — near the tip of the tubercle. “We were very surprised,” Cohn says.

They then tried to override the genetic system, and treated a chicken with Noggin, a protein that blocks Bmp activity. After a day, the Noggin-treated side grew to about 6.5 times the length of the untreated side. Also, when treating ducks with Bmp, they noticed that the duck’s penis stopped growing and started shrinking – just as it happens with chicken.

So we now know the ‘how’, but we still don’t know the ‘why’. Cohn suggests that phalluses may have been lost as a secondary consequence of evolution in other body parts such as limbs and teeth – a development which altered the production of Bmp. But other researchers have different theories. Bob Montgomerie, an evolutionary biologist at Queen’s University in Ontario, Canada suggests that since the cloacal kiss requires voluntary participation from both members, female chickens and other birds may have selected males with smaller penises in part to escape forced copulation. Over time, males with smaller and smaller penises reproducted more, and this shaped the evolution of their penises.