by Mihai Andrei
in Genetics, Mind & Brain
Reading Time: 2 mins read
A A
Share on FacebookShare on TwitterSubmit to Reddit

Some of the human waste we flush out each day could become valuable research material – a potent source of brain cells to analyze, something extremely important for neurodegenerative diseases studies. 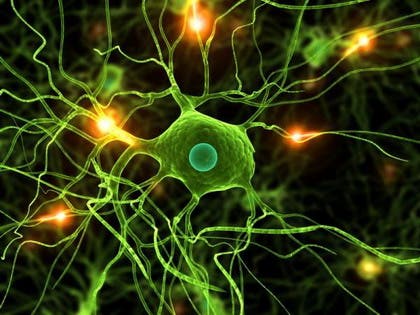 The technique, described in Nature Methods doesn’t involve embryonic stem cells, which have serious drawbacks when transplanted such as the risk of developing tumours. Instead, the method uses ordinary cells present in urine, and transforms them into neural progenitor cells — the precursors of brain cells.

Transforming cultured skin and blood cells into induced pluripotent cells (iPS) which can then become any stem cell in the body is no longer a challenge for researchers anymore, but urine is a much more accessible and reliable source. The research was conducted by stem-cell biologist Duanqing Pei and his colleagues at China’s Guangzhou Institutes of Biomedicine and Health, part of the Chinese Academy of Sciences.

The team used etroviruses to insert pluripotency genes into cells — a common technique in cell reprogramming, managing to produce cells that resembled pluripotent stem cells after only 12 days – twice faster than the typical time necessary to produce iPS.

Pei and his colleagues transferred the cells to a growth medium used for neurons, and they noticed that the cells went on to form functional neurons. But perhaps the biggest advantage is that urine can be collected with ease from nearly any patient – something especially useful when working with children.

“We work on childhood disorders,” he says. “And it’s easier to get a child to give a urine sample than to prick them for blood.”