Aging, a simple error of evolution??

by Mihai Andrei
in Biology, Genetics, Studies
A A 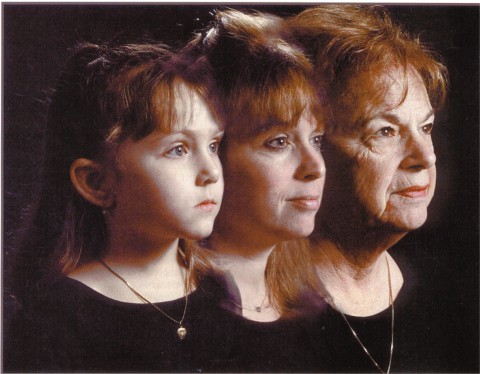 Everybody pondered at least once in their lives the possibility of being immortal, and this idea sparkled in the immagination of many people throughout history. Now, Stuart Kim, a PhD at Stanford and professor of developmental biology and genetics conducted a study that led to results that shocked pretty much everybody involved, contradicting the currently accepted theory that aging is represented by a damaging of the tissue, similar in many reasons to the rust of a circuit.

The study led to the conclusion the instead aging is driven by a genetic instruction, coded deep into the genome; this of course leads to the conclusion that (if this is true) it could someday be possible to turn off the gene responsable for the process, which seems really unbelievable. Still, that is what the study conducted on C. elegans showed.

By comparing the old worms to the younger worms, the team of scientists discovered age-related shifts in levels of three transcription factors, which are (very lightly explained) the marks of turning genes on and off. The other, older, and (until now) wider accepted theory is that aging is a tear and wear process; the body acumulates toxins, radiations, which cause an irreversible process. But Stanford researchers published findings which tell a different story.

“Our data just didn’t fit the current model of damage accumulation, and so we had to consider the alternative model of developmental drift,” Kim said.

Basically what they did is used a trigger to find out if there were any changes in gene expression and found hundreds of age-regulated genes switched on and off by a single transcription factor which is more abundent by age. So it looked as though worm aging wasn’t a storm of chemical damage. It seems we’ll have a bit of waiting to do until more research is done in this directions, but the results could be very impressive.