If you’ve seen HBO’s newest miniseries, Sharp Objects, you’re well familiar with what doctors call NSSI: non-suicidal self-injury. NSSI is a serious mental health condition, but despite years of research, we’re still not quite sure why individuals engage in this type of behavior. A new study performed at St. Edward’s University in Austin, Texas, sought the answer to this question by drawing on existing theories in the literature. 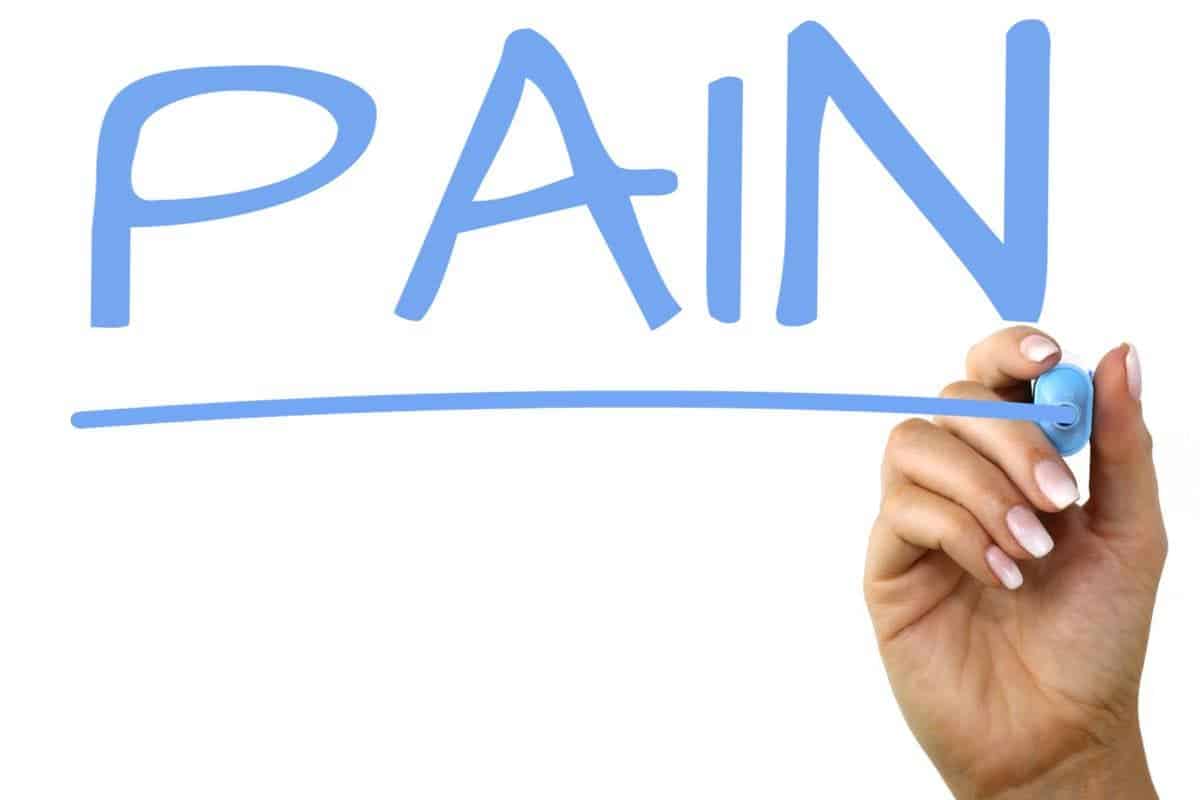 Previous studies have shown that individuals who exhibit NSSI have low levels of β-endorphin, which is produced to mediate stress-induced analgesia (the inability to feel pain) — and high ratings of clinical dissociation, which is a feeling of disconnection with oneself and one’s surroundings. The researchers hypothesized that NSSI individuals are attempting to restore these imbalances using self-harm. To test their hypothesis, researchers recruited participants from the university. Using saliva samples and surveys, they assessed β-endorphin levels and psychological state before and after a procedure called the cold-pressor test.

During the cold-pressor test, an individual immerses his or her hand in a bucket of ice water. Researchers then note how long it takes the individual to feel pain (their pain threshold) and how long until the pain is unbearable (pain tolerance), at which point the test ends.

They discovered that non-suicidal self-injurers have lower levels of arousal than people without these tendencies (the control group). After the pain challenge, their arousal levels matched the baseline of the control group — in other words, experiencing pain was able to correct their low levels of arousal. The pain challenge also decreased symptoms of dissociation. However, these changes weren’t exclusive to the NSSI group: the control group also experienced an increase in arousal and a decrease in dissociative symptoms after the cold-pressor test.

Next, the researchers sorted the NSSI group by symptom severity. They found that the more severe the individual’s NSSI symptoms, the stronger their dissociative symptoms were. However, only the most severe cases experienced a reduction in these symptoms after the pain challenge. Another interesting finding is that the NSSI individuals with moderate symptom severity actually had higher levels of β-endorphins (both before and after the pain challenge). This wasn’t seen in those with low or high symptom severity.

However, perhaps the most surprising part of the study was the high percentage of NSSI participants.

“The literature states that there’s a 5% prevalence of NSSI in the general population, and we found this in 17 out of 65 participants, which is way above what we would expect, even when taking into consideration that university students tend to have a higher NSSI rate than the general population,” said Haley Rhodes, who presented the research at the 2018 Society for Neuroscience Meeting.

Rhodes admits that a bigger sample size is necessary before we can draw full conclusions from the data, but it’s intriguing that there seems to be a minor psychological benefit to the pain — though it most definitely doesn’t warrant any self-harming practices.

Understanding the imbalances in individuals that partake in NSSI might help us find a way to provide for their psychological needs, and allow them to get the same benefits without needing to resort to self-injury.

Sam is a neuroscience PhD candidate at the University of Texas Health Science Center at San Antonio. She hopes that by writing and editing for ZME Science she can contribute to making science more accessible to the general public.