French people are among the healthiest nations in the world, but even so, their sperm is sinking, not swimming, according to a recent study. 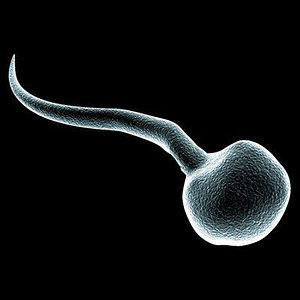 The study analyzed the little swimmers from 26.600 men, taken in a span of 17 years, and they found a significant decrease in quality as time passes – both in concentration and morphology.

“To our knowledge, it is the first study concluding a severe and general decrease in sperm concentration and morphology at the scale of a whole country over a substantial period,” the authors wrote. “This constitutes a serious public health warning. The link with the environment particularly needs to be determined.”

Studies are scarce in this field – anecdotal report from sperm banks and small, local studies are pretty much the only source of information – which is actually kind of pretty sad, because despite the tabu nature of the subject, this is quite an important issue.

The next step is to figure out why this happens, and if it is limited to France or if it happens to the entire developed world, as a result of environmental factors.