A former soldier who sadly became a quadruple amputee during his time in Iraq after an explosion three years ago has undergone a very rare double arm transplant at John Hopkins Hospital. 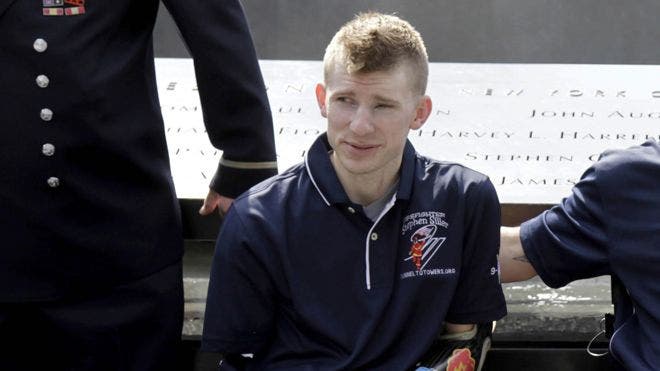 Brendan Marrocco, 26, of Staten Island, who underwent the marathon surgery last month has gone through a lot; he was the first first service member from the wars in Iraq and Afghanistan to survive the loss of four limbs, losing both legs above the knee, his left arm below the elbow and his right arm above the elbow. All this happened then the vehicle he was driving was struck by a powerful bomb.

The determined man who underwent several surgeries, trips to the hospital and setback was waiting for this chance for years. He got his wish Dec. 18 in a complex, multi-hour operation in which bundles of his muscle, bone, blood vessels, skin and nerves were joined — at times under a microscope. Now, the critical period seems to have passed, with no major downside in sight. 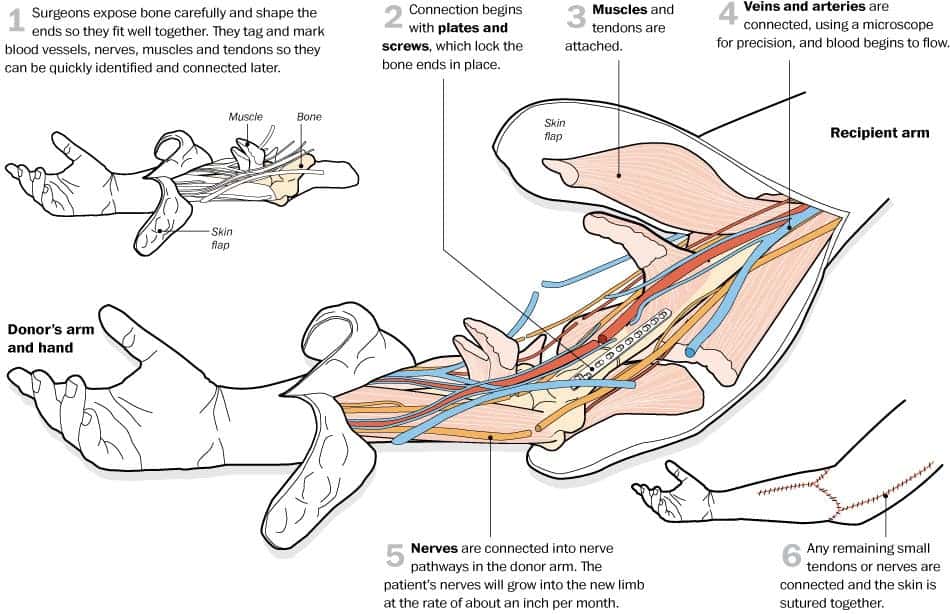 He is only one of the seven people in the US to have undergone a double limb transplant; not only was this surgery extremely tedious and dangerous, but a while after that, he also had to receive an infusion of bone marrow derived from vertebrae taken from the donor’s lower spine. The infusion allows doctors to reduce the number of powerful anti-rejection drugs they use from three to one – something very important, considering the very dangerous side effects of anti-rejection drugs.

The surgery was done by a special team of transplant experts headed by W.P. Andrew Lee, professor and chairman of the Department of Plastic and Reconstructive Surgery at the hospital.