The new therapy gives the body new tools to weed out the HIV virus without any other drugs -- one man has been HIV-free for 7 months.

by Mihai Andrei
in Diseases, Health & Medicine, News
A A

The new therapy gives our bodies new tools to weed out HIV without any other drugs — one man has been HIV-free for 7 months.

According to the UN, 18 million people (about half of all people living with HIV) take antiretroviral medication (ART). These drugs are expensive, unavailable in some parts of the world, and usually come with very nasty side effects. Patients also have to take them every single day, in some cases for the rest of their lives. Furthermore, ART doesn’t really cure HIV, it just keeps it under control so it doesn’t wreak havoc on the body.

Three years ago, Beatriz Mothe of the IrsiCaixa AIDS Research Institute in Barcelona, Spain, started working on a new approach. She and her colleagues developed a trial in which 24 people recently diagnosed with HIV were given two vaccines developed by Tomas Hanke and his colleagues at the University of Oxford. They were also given ART, to see what kind of an immune response the vaccines trigger. Mitchell Warren, executive director of the Aids Vaccine Advocacy Coalition says that this new study, even though it’s conducted on a small sample size, could make a great difference.

“Long-term systems that don’t require daily pill taking could really help accelerate getting 37 million people with HIV undetectable and not infectious – that would be a great opportunity to turn the tide on the epidemic,” he told The Independent. 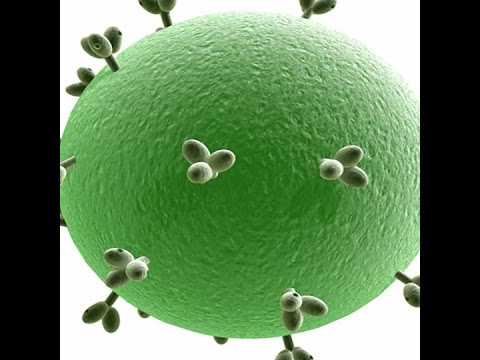 In the latest stage of the trial, 15 of them received a new treatment: a booster dose of one of the vaccines, followed by a cancer drug called romidepsin (which has been shown to stir HIV in the past). ART doesn’t kill nor cure the virus. However, when taken in combination they can prevent the growth of the virus. When the virus is slowed down, so is AIDS (the disease). But if you want to kill it, you have to convince it to go out — this is what romidepsin does.

Unfortunately, the approach proved unsuccessful for 10 participants. The virus immediately bounced back and they had to switch back to ART. But for five of them, it went really well; one patient is HIV-free without taking ART for seven months, while the other 4 have been free of detectable virus for six, 14, 19 and 21 weeks, respectively. It’s not clear why only a third of patients were responsive to the treatment, but Mothe said they are investigating it. This is still in the early stages of research, as the results haven’t even been published in a peer-reviewed paper — just presented at the Conference on Retroviruses and Opportunistic Infections in Seattle.

If their attempts prove successful, it can make a world of a difference. Costs of ART in low to middle-income countries alone was estimated to hit $19 billion in 2015 — despite only reaching half of those infected with HIV. There’s still a long way to go, but it seems like Mothe and her team are on the right path.