The unified theory of brain learning

by Mihai Andrei
in Anatomy, Mind & Brain
Reading Time: 3 mins read
A A
Share on FacebookShare on TwitterSubmit to Reddit

The brain learns basically by shifting between different strengths of its synapses, as a response to different stimuli – that much is clear. However, recently, a team of UCLA scientists have shattered the common belief about the mechanism of learning, showing that the brain learns rhythmically, and that there is an optimal ‘rhythm’, or frequency, for changing synapse strength. Any frequency higher or lower from the optimal one will result in a slower and more inefficient way of learning.

The findings, which, if correct, might pave the way towards a ‘unified theory of the brain‘, could also lead to new therapies for treating learning disabilities. The study was published in Frontiers in Computational Neuroscience. 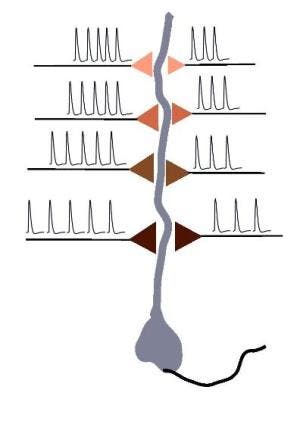 “Many people have learning and memory disorders, and beyond that group, most of us are not Einstein or Mozart,” said Mayank R. Mehta, the paper’s senior author and an associate professor in UCLA’s departments of neurology, neurobiology, physics and astronomy. “Our work suggests that some problems with learning and memory are caused by synapses not being tuned to the right frequency.”

Any change in the strength of a synapse as a result of stimuli is known as synaptic plasticity, and it is induced through so-called ‘spike trains’, series of neural signals that occur with varying frequency and timing. Previous experiments had already shown that stimulating the brain at very high frequencies, such as 100 spikes per second, leads to strengthening the synapse, while lower frequencies reduced the synaptic strength.

These earlier experiments used hundreds of consecutive spikes in the very high-frequency range to induce plasticity. Yet when the brain is activated during real-life behavioral tasks, neurons fire only about 10 consecutive spikes, not several hundred. And they do so at a much lower frequency — typically in the 50 spikes-per-second range.

What is different with this study is that Mehta and coworkers were able to measure data using a sophisticated mathematical model they developed and validated with experimental data. What they found, contrary to what is currently believed, is that stimulating the brain at the highest possible frequencies was not the best way to strengthen the synapse, and that the further you stray from the optimal frequency, the less efficient it is.

For example, when a synapse was stimulated with just 10 spikes at a frequency of 30 spikes per second, it induced a far greater increase in strength than stimulating that synapse with 10 spikes at 100 times per second. 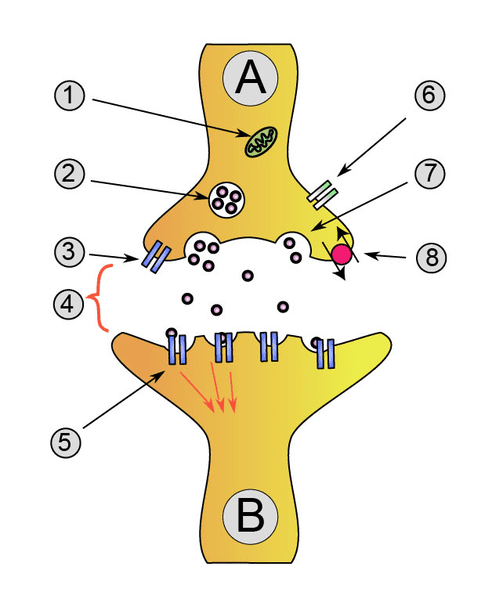 Knowin that a synapse has a preferential frequency at which it has the best performances is a huge breakthrough in itself, but researchers also concluded that for the best effect, the frequency has to be perfectly rhythmic. Furthermore, they also showed that once a synapse learns something, the preferential frequency changes. This learning-induced “detuning” process has important implications for treating disorders related to forgetting, such as post-traumatic stress disorder, the researchers said.

Even though much, much more research is needed in order to fully understand the mechanisms at hand, but even so, the results are extremely promising, and promise much, much more.