The slump in oil prices coincides with the highest investment in renewables ever: $329.3 billion just in 2015.

Many believed that a drop in oil price would automatically bring a drop in interest for renewables; they thought if oil is cheap, people wouldn’t look for alternatives. But they’re wrong. The slump in oil prices coincides with the highest investment in renewables ever: $329.3 billion just in 2015. 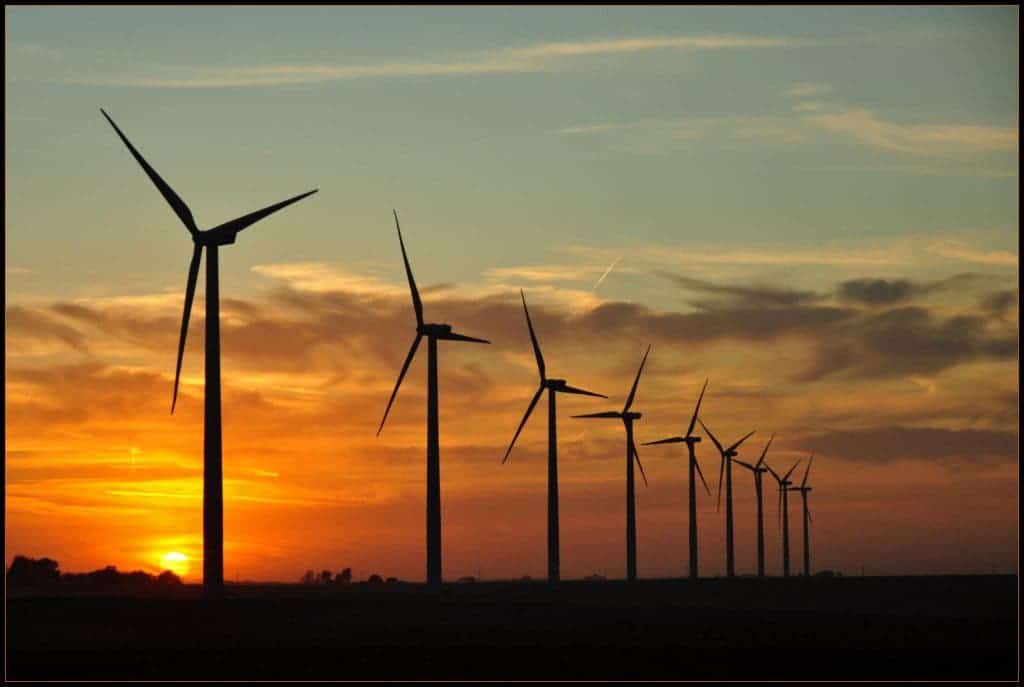 In the aftermath of the COP21, it seems that renewable energy will play a more pivotal role in the global scheme of energy, but many worried (or hoped) that development of renewable energy would halt following the drop in price of oil – I’m happy to say this is not the case.

“These figures are a stunning riposte to all those who expected clean energy investment to stall on falling oil and gas prices,” said Michael Liebreich, founder of the London-based research arm of Bloomberg LP. “They highlight the improving cost-competitiveness of solar and wind power.”

A big part of that money is restructured from oil companies, who have apparently lost some faith in their upstream projects and directed funds to renewable sources. Companies are “going into survival mode” this year with more projects delayed and budgets cut, said Angus Rodger, one of the report’s authors.

Water still accounts for most of the renewable energy, but wind and solar are expected to become major players in the future. Wind and solar account for half of all new generation last year.

“Wind and solar power are now being adopted in many developing countries as a natural and substantial part of the generation mix,” Liebreich said. “They can be produced more cheaply than often high wholesale power prices. They reduce a country’s exposure to expected fossil fuel prices. And above all, they can be built very quickly to meet unfulfilled demand for electricity.”

The biggest two projects of the year were actually wind farms – the 580 megawatt Race Bank offshore wind farm in the UK ($2.9 billion) and the Galloper offshore wind farm, also in the U.K ($2.3 billion). These two projects will make UK the biggest provider of wind energy in Europe, and are a strong signal that Europe continues its struggle to be a leader in clean energy implementation.