by Mihai Andrei
in Other, Renewable Energy, World Problems 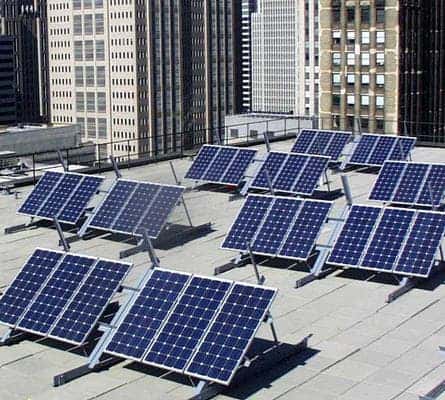 You’d expect this from the Times, and it wouldn’t be so much of a surprise. But David Owen’s article entitled “Economy vs Environment” definitely says a lot about how things are going at the New Yorker these days; it was published three weeks ago, but I just came across it, and it’s never too late to debunk a crappy and misleading article. In this piece, he moans about how there is a definite contradiction between the economy and the environment, and how the economy is headed for a definite abyss if we don’t stop the people who support alternative energy and fuels.

With the flick of a hand, without any citation, he dismisses alternative energy in one paragraph:

American dependence on fossil fuels isn’t going to end any time soon: solar panels and wind turbines provided only about a half per cent of total U.S. energy consumption in 2007, and they don’t work when the sun isn’t shining or the wind isn’t blowing. 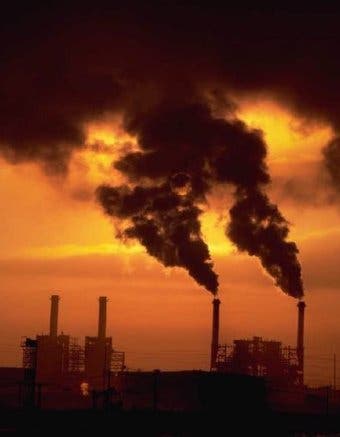 The weird thing is that solar and wind energy are the fastest growing and developing sources of energy in the world, providing more jobs than coal mining each year, and bringing cheap pollution free energy in more and more homes each year. What about green jobs ? No way, no such thing !!

Creating “green jobs,” a key component of the agenda, is different from creating new jobs, since green jobs, if they’re truly green, displace non-green jobs—wind-turbine mechanics instead of oil-rig roughnecks—probably a zero-sum game, as far as employment is concerned.

It’s hardly a zero-sum game, Owen; as a matter of fact, Obama puts it quite well: “We can remain the world’s leading importer of foreign oil or … become the world’s leading exporter of renewable energy“.Basically his whole article says that we should encourage people to use more and more resources, even when we don’t need them, because hey, that way we get a lot of jobs and stuff; yeah, that’s about how serious it is. 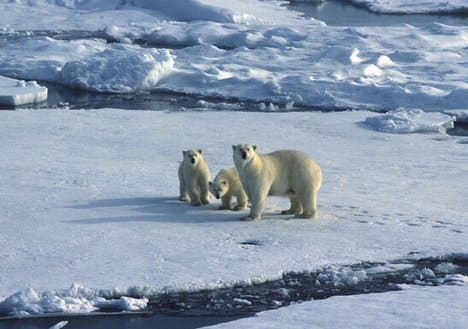 How do we persuade people to drive less — an environmental necessity — while also encouraging them to revive our staggering economy by buying new cars?

It is, indeed, only one article, and one article which (at least to me) seems to be heavily politicized, but it was published in the New Yorker, and it’s just the latest in a trend of oversimplified and underproved articles that rely on faulty analysis and no viable source of information to persuade people into thinking that protecting the environment is harmful for the economy. Making sure the public has access to accurate data, especially as the issue is still developing and controversial, is crucial – and with journalists such as Owen, that just isn’t going to happen.