In Australia, wind power is already cheaper than Fossil fuels; solar is right behind

Australia seems poised to become one of the global leaders in terms of renewable energy; after a study showed that the country could realistically go 100% renewable energy in just 10 years, now, a different study concluded that wind energy is already cheaper than fossil fuels. 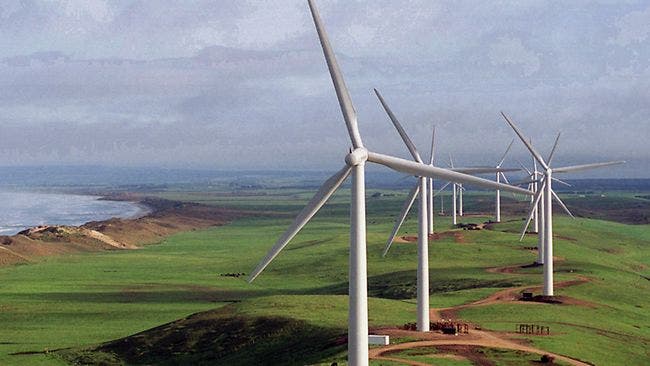 The research was led by Bloomberg New Energy Finance, and it showed that electricity from wind power can now be supplied more cheaply in Australia than power from either coal or natural gas – also, other renewable energy sources aren’t far behind.

Older coal plants still compete with wind power, and are sometimes cheaper, because their construction costs have depreciated. However, when compared to any new power generation in Australia, renewables now appear to be the way to go.

The study also showed that since 2011, the cost of wind generation has fallen by 10% and the cost of solar photovoltaics by 29%. In contrast, the price of non-renewable traditional energy sources has been constantly increasing; what’s interesting is that unlike the US and most of the world, banks are adapting to this as well.

“The study surveyed Australia’s four largest banks and found that lenders are unlikely to finance new coal without a substantial risk premium due to the reputational damage of emissions-intensive investments – if they are to finance coal at all.”

Hopefully, this trend will catch on in other parts of the world, where… ahem… the oil industry tells the government what to do. Just saying.