The only thing that stands between Australia and a future led entirely by renewable energy is the political will to make the change, a new report claims. 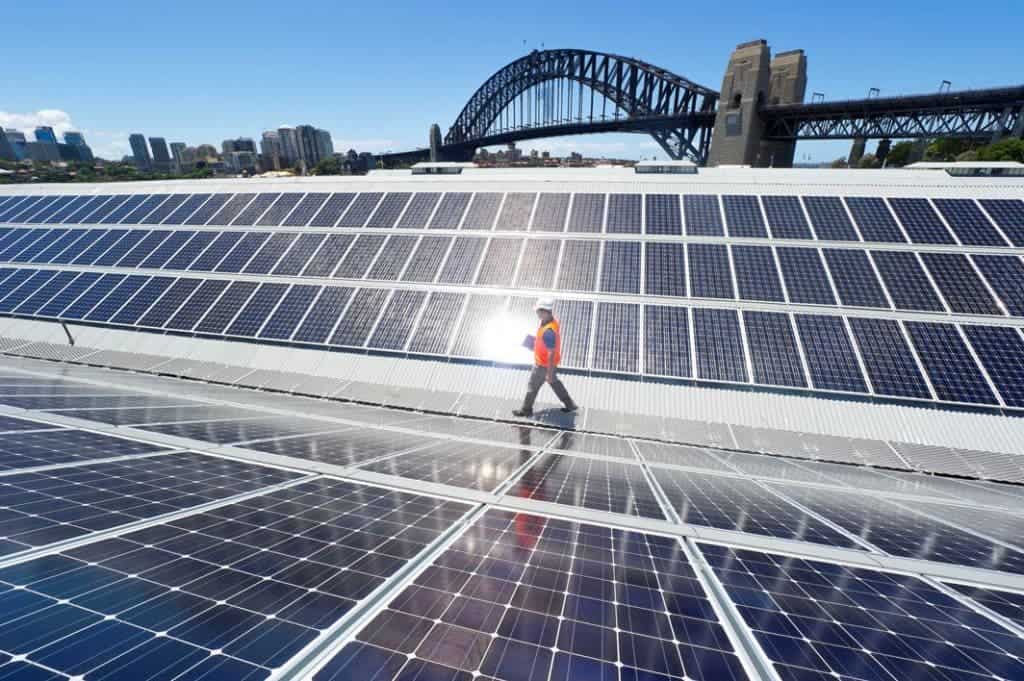 Australia could be powered entirely by renewable energy in no more than 10 years, using solar and wind energy – two resources which Australia has a lot of. The report was released by the Energy Research Institute of the University of Melbourne, one of the countries leading authorities on the field, and it shows that today’s technologies could be deployed on a large scale to help the country rid itself of the fossil fuel addiction.

Interestingly enough, Australia is the world’s largest coal exporter, has one of the highest per capita emissions of greenhouse gases, and until recent years, has paid 0 interest to tackling climate change. However, the report (the Zero Carbon Australia Stationary Energy Plan) highlights the country’s enormous renewable energy potential that can be harvested, creating thousands of good jobs in the process.

Some 40 percent of the energy would come from wind farms, but the key would be solar energy – which could be harvested from the vast empty landscapes; also, solar power could be harnessed from many buildings, but most power would come from vast towers containing salt water heated with sunlight directed upon them from fields of mirrors. The water would be heated to 500 degrees Celsius (water boils at 100 Celsius), would drive turbines and create 60 percent of Australia’s electricity. Also, this technique would release heat which would be stored in the underground and then released during nighttime, to keep the turbines running 24/7.

The plan will not only rid Australia of the most substantial source of greenhouse emissions but it will also create an economic boom, with at least 80,000 jobs in the construction phase and 45,000 in the operation and maintenance; of course, big oil and coal companies wouldn’t find this possibility very pleasant, and you can definitely expect a lot of resistance from their part. Hopefully, politicians will make the right decision and put Australia on the right path, towards a sustainable development.