According to a study conducted by NASA in 2013, using nuclear energy instead of coal saved almost 2 million lives since 1979 - by allowing us to not use coal.

by Mihai Andrei
in Pollution, Renewable Energy, Studies
Reading Time: 3 mins read
A A
Share on FacebookShare on TwitterSubmit to Reddit

According to a study conducted by NASA in 2013, using nuclear energy instead of coal saved almost 2 million lives since 1979 – by allowing us to not use coal.

Nuclear energy still creates an almost instinctive fear reaction. Few things would be as scary as a nuclear meltdown nearby. Chernobyl still burns strong in our ears, and Fukushima is fresh in memory – but the truth is, when you draw the line and sum it up, nuclear is much safer than coal.

There have been some 25 nuclear accidents since the 1950s, most of them being minor and with no casualties. Out of those, just Chernobyl has had over 4 casualties. But hey, coal doesn’t kill anyone… does it?

Coal mining accidents resulted in 5,938 immediate deaths in 2005, and 4746 immediate deaths in 2006 in China alone according to the World Wildlife Fund. According to Benjamin K. Sovacool, 279 major energy accidents occurred from 1907 to 2007 and they caused 182,156 deaths with $41 billion in property damages, with these figures not including deaths from smaller accidents. But that’s just the icing on the cake. 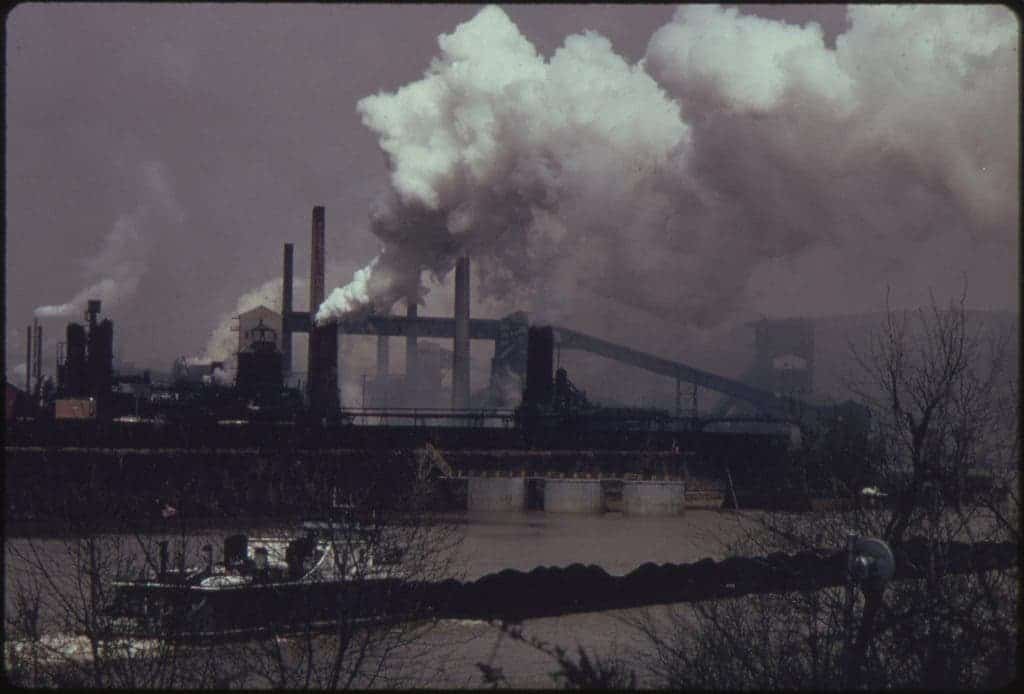 “We provide an objective, long-term, quantitative analysis of the effects of nuclear power on human health (mortality) and the environment (climate),” writes NASA.

They found that nuclear actually saved lives – and lots of them. Basically throughout the entire world, where nuclear energy is used, saved lives.

The comparison between nuclear and coal is highly significant because most of the times, if it wasn’t for nuclear, the energy would come from coal.

“The paper demonstrates that without nuclear power, it will be even harder to mitigate human-caused climate change and air pollution. This is fundamentally because historical energy production data reveal that if nuclear power never existed, the energy it supplied almost certainly would have been supplied by fossil fuels instead (overwhelmingly coal), which cause much higher air pollution-related mortality and GHG emissions per unit energy produced.”

Also, you may hear discussion about “clean coal” or “clean gas” being used as a “bridge to renewables” – several studies have shown that neither coal nor gas will be a clean player in a transition towards renewables; if anything, that’s what nuclear can be. It’s not renewable energy, it’s not perfect and it can be dangerous. However, at the moment, it’s much safer than the alternative.