Some encouraging news in a sea of trouble.

by Mihai Andrei
in Environment, Pollution

A new study analyzed the attitudes of fishermen towards marine litter (and plastic pollution in particular), finding that they are acutely aware that this issue is affecting them, their catch, and the general population. They also want to be a part of the solution, the study suggests. 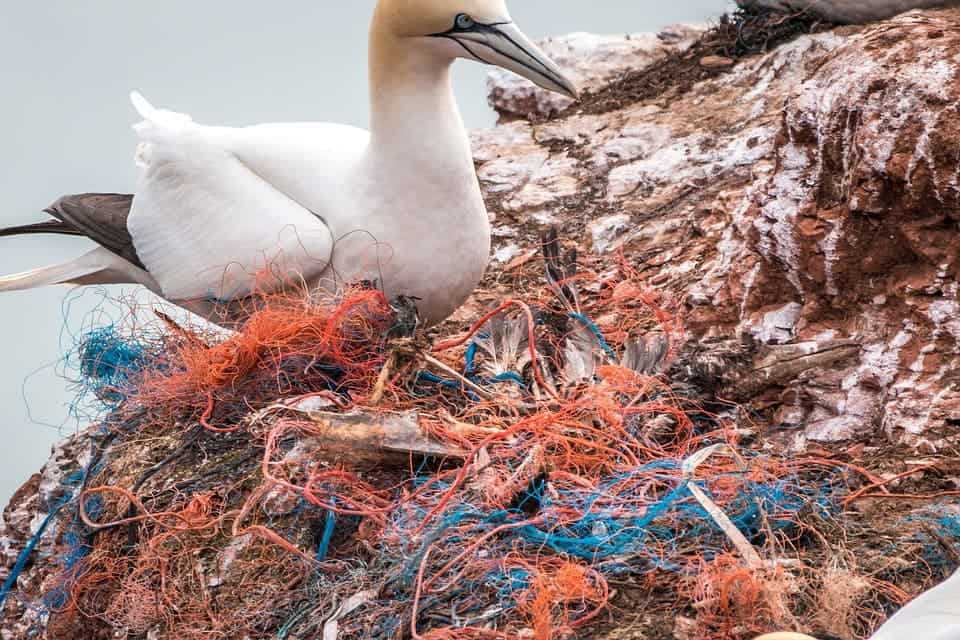 Marine plastic pollution has grown to a gargantuan scale, and fishing nets account for 46% of it. They can entangle animals, get absorbed and passed up the food chain, and they essentially never break down.

Of course, fishermen have also noticed this issue — they couldn’t have not. They find litter in their hauls and they see when plastic nets go missing. Being aware of something and actually caring about it are two different things and researchers wanted to see whether the fishermen are interested in this issue.

The team talked to 120 fishermen and other stakeholders, including boat owners and crew members, analyzed their attitudes towards Fishing for Litter (FFL), an initiative operating since 2005 attempting to physically remove litter from the seas and improve overall waste management across fishing fleets.

Some participants were signed up with FFL while others weren’t, but the general attitudes were pretty consisted across the board — and pretty encouraging too. Overall, workers said they believe it is extremely important to manage waste responsibly at sea and on the coast, as well as keeping the seas clean. They also believe that their colleagues share similar attitudes.

However, when it came to actual practices, those registered with FFL reported fewer environmentally harmful waste management behaviors at sea and in other contexts than their non-FFL counterparts.

“Marine litter is a global, persistent, and increasing threat to the oceans, and there are many great initiatives which are currently working to address this. Fishing for Litter is a unique example, accessing remote and hard to reach marine litter. Our study shows it makes use of people in the right place at the right time, and empowers fishers to do something about a problem that directly affects them (both whilst at work but also during their leisure time). As such, it can make an important contribution to an issue which might often seem to sit across boundaries and policies.”

Overall, the researchers conclude that the scheme had a positive effect. Clean-up schemes that involve the local fishermen can make a significant impact, not only in reducing pollution and raising awareness but also in understanding the distribution and underlying causes of marine plastic pollution.