Five years after the British Petroleum catastrophe in the Gulf of Mexico, Mexican fishermen have still not received any compensation, so they've decided to sue the oil giant.

by Mihai Andrei
in Animals, Environment, News, Pollution
A A

Five years after the British Petroleum catastrophe in the Gulf of Mexico, Mexican fishermen have still not received any compensation, so they’ve decided to sue the oil giant.

The Deepwater Horizon oil spill began on 20 April 2010 in the Gulf of Mexico. Eleven people were never found, and this is at the moment considered the largest accidental marine oil spill in the history of the petroleum industry, with an estimated 4.9 million oil barrels spilled in the ocean.

The company has initially been given a $17.6 billion fine, but that doesn’t include the compensation they have to pay. In particular, thousands of Mexican fishermen found themselves without a job overnight, and they still haven’t received a penny from BP, which is why they’re suing the company. Ironically, US fishermen have received compensation, but not to the Mexicans – which speaks a lot about how the company is dealing with the situation.

To make things even fishier, despite the fact that the US government has sued BP for compensation for the states of Washington, Alabama, Florida, Louisiana, Mississippi and Texas, conservative Mexican President Felipe Calderon refused to file a lawsuit against BP. Two years later, the Mexican national oil company Pemex signed an agreement to collaborate with the British company, something which sparked outrage across much of the Mexican population.

It’s the first time that BP has been sued by someone outside the US. The disaster caused by the company will haunt us for many years, but the very least they can do is ensure compensation for those who were affected. For a company that makes profits around $2 million an hour, that should be easily feasible.

Here’s a video that takes a look at the damage caused by the disaster: 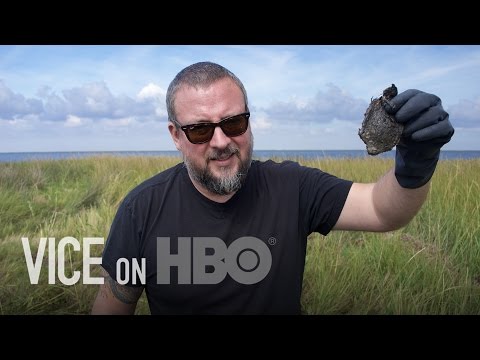