Overfishing is a dramatic problem in most areas of the oceans, and many people are desperately trying to protect what’s left of the ecosystems; thankfully though, the European Union has approved a major reform by an enormous majority. 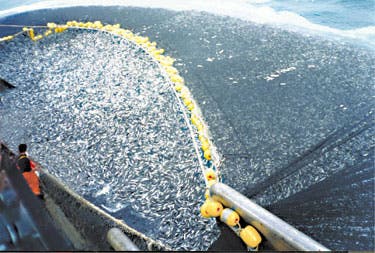 The European Parliament was having its say in the on-going attempt to shake up Europe’s controversial Common Fisheries Policy (CFP), with many researchers warning that many fish species are fished at levels far beyond what the ecosystem can sustainably support.

As well as fulfilling (some of) the environmentalists and scientists demands, the Eurpoean Parliament has also agreed to recalculate the so-called ‘maximum sustainable yield’.

“We have shown today that the European Parliament is anything but toothless. We have used our power as a co-legislator, for the first time in fisheries policy, to put a stop to overfishing. Fish stocks should recover by 2020, enabling us to take 15 million tonnes more fish, and create 37,000 new jobs,” said Ulrike Rodust, the parliament’s rapporteur for fisheries reform rapporteur. Rodust’s report was passed by her colleagues for 502 votes for to 137 against (press release).

Campaign groups have been celebrating this decision, but this is just the first step in a larger scale issue. MEP Chris Davies said the vote would provide a “strong negotiating position” in the discussions Parliament will now have with the European Council and Commission to agree on the final legislation. If things don’t change in this direction, pretty soon, then “There’s plenty of fish in the ocean” will soon turn into an old saying. 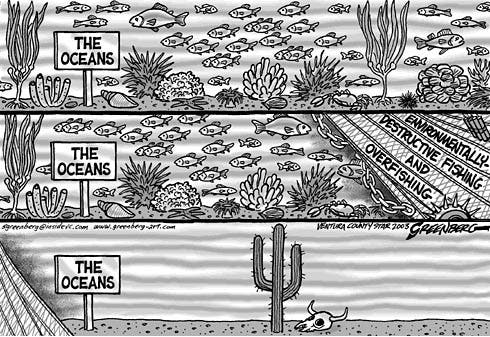