by Mihai Andrei
in Environmental Issues, Health & Medicine
Reading Time: 2 mins read
A A
Share on FacebookShare on TwitterSubmit to Reddit 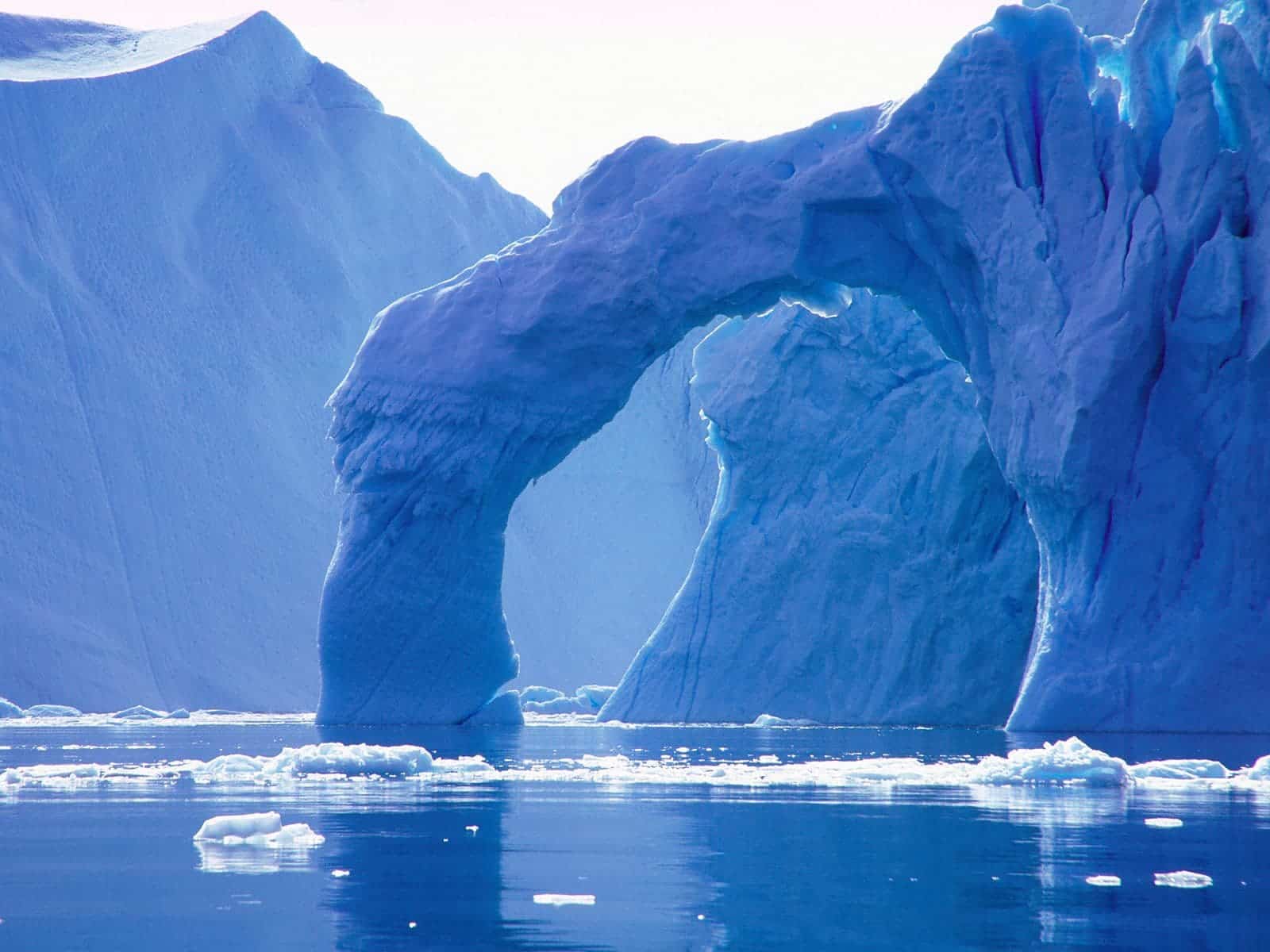 A new bacteria that has been named Herminiimonas glaciei, found in the heart of Greenland, trapped under more than 3 km beneath the ice, probably holds significant clues regarding what life forms may exist on other planets, according to Dr Jennifer Loveland-Curtze and a team of scientists from Pennsylvania State University. They published this finding in International Journal of Systematic and Evolutionary Microbiology.

The microbe may be small even by their standards, (it can be up to 50 times smaller than E. Coli for example) but its importance is huge. In their studies , they showed a whole lot of patience, incubating the samples at 2˚C for seven months and then at 5˚C for another 4 and a half months, but it paid off when a small colony of purple bacteria appeared.

It is a well known fact that small cell size can be an advantage for accumulating nutrients and occupying micro niches and as a result, ultramicrobacteria are dominant in many soil and marine environments. Since all life as we know it evolved from microorganisms, studying such organisms living in extreme conditions could provide some insight as to what life forms we could find on other planets.

“These extremely cold environments are the best analogues of possible extraterrestrial habitats”, said Dr Loveland-Curtze, “The exceptionally low temperatures can preserve cells and nucleic acids for even millions of years. H. glaciei is one of just a handful of officially described ultra-small species and the only one so far from the Greenland ice sheet; studying these bacteria can provide insights into how cells can survive and even grow under extremely harsh conditions, such as temperatures down to -56˚C, little oxygen, low nutrients, high pressure and limited space.”
“H. glaciei isn’t a pathogen and is not harmful to humans”, Dr Loveland-Curtze added, “but it can pass through a 0.2 micron filter, which is the filter pore size commonly used in sterilization of fluids in laboratories and hospitals. If there are other ultra-small bacteria that are pathogens, then they could be present in solutions presumed to be sterile. In a clear solution very tiny cells might grow but not create the density sufficient to make the solution cloudy”.