The price of oil without water

by Mihai Andrei
in Climate, Environmental Issues, Home science
A A
Share on FacebookShare on TwitterSubmit to Reddit 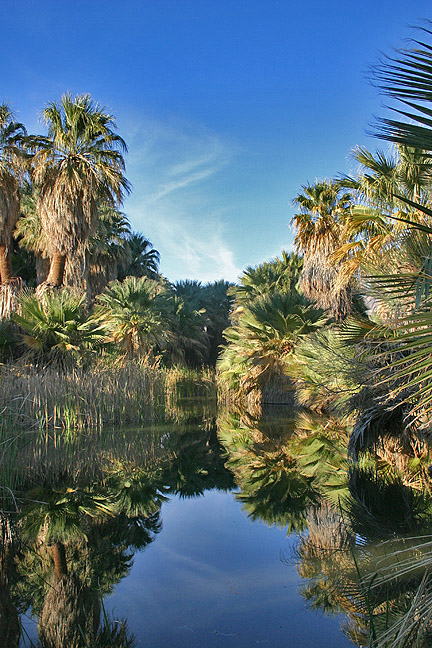 The environmental challenges we have to overcome (fast) cover virtually every field in human activity. Focuses such as finding green fuels, renewable and sustainable sources of energy and other related findings attract more people, more ideas, and visible steps are made towards the right direction. Probably the only concern is how fast and how effective these methods will prove to be. Hopefully, due to all the brilliant minds involved, the response will probably be positive(maybe I’m being to optimistic, but is there any other way to be??).Still, it concerns me to see how little attention is being paid to water. Maybe it’s not right to call it a water crisis, but the thing is water scarcity is showing up even in some unexpected place. Despite the fact that oil is the elixir behind industry, water is the elixir behind life; and life is behind industry, so a scarcity in water is without a doubt a bigger threat than oil. This leads to the simple yet pretty much ignored observation that if water runs out, oil will be pretty hard to drink.

What should worry pretty much everybody is the fact that water scarcity threatens farm productivity, limits growth, increases business expenses, and drains local treasuries. Also, why people ar

“I truly believe we are moving into an era of water scarcity throughout the United States” said Peter Gleick, science adviser to Circle of Blue and president of the Pacific Institute, a think tank specializing in water issues based in Oakland, California. “That by itself is going to force us to adopt more efficient management techniques.”