As if climate change wasn’t bringing enough problems, a new study reports that rising temperatures will cause more suicides. 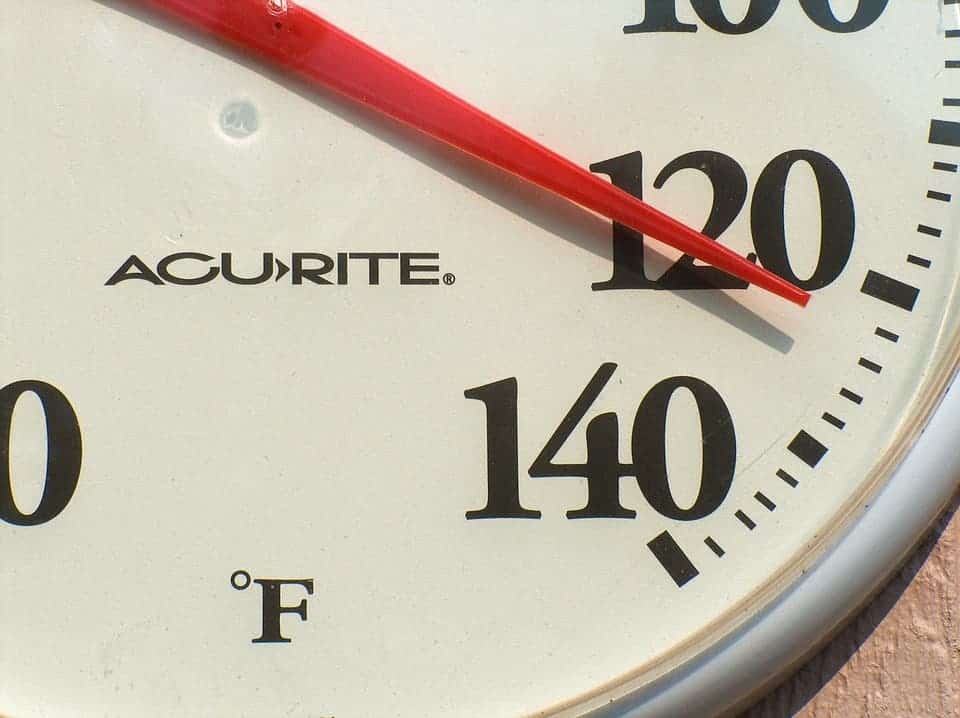 If you’re not experiencing massive heatwaves (and living in the Northern Hemisphere) — consider yourself lucky. Most areas from the US, Mexico, Western Europe, Northern Europe, China, and even Japan are experiencing temperatures significantly higher than usual. We’ve actually been on a continuous streak of 400 hotter-than-average months, in a striking indication that whether we care to admit it or not, global warming is upon us.

Among the many long-lasting and far-reaching consequences of climate change, it seems to also have an effect on our mental state. “Linkages between climate and mental health are often theorized but remain poorly quantified,” write Marshall Burke and colleagues in a new study published in Nature. Burke, an Assistant Professor in the Department of Earth System Science at Stanford University wanted to see whether there is a connection between the rate of suicide, a leading cause of death globally, and climatic changes. As it turns out, it does. People are more likely to take their own lives when temperatures go up.

The study analyzed data from thousands of American and Mexican neighborhoods over several decades. It found that suicide rates go up 0.7% in US counties and 2.1% in Mexican municipalities for a 1 °C increase in monthly average temperature. This shift is brutal. It would result in an additional 21,000 suicides in the US and Mexico by 2050, for a 2.5 °C.

“When talking about climate change, it’s often easy to think in abstractions. But the thousands of additional suicides that are likely to occur as a result of unmitigated climate change are not just a number, they represent tragic losses for families across the country,” said Burke, who also works in Stanford’s Center on Food Security and the Environment.

It’s not the first time something like this has been suggested. Back in 1881, the Italian physician Enrico Morselli noted that suicide rates peak in the summer, ominously writing that the change “too great for it to be attributed to chance of the human will.” The CDC also notes that US suicides peak in the early summer, and hot days, in particular, seem to cause small spikes in suicide.

However, this is the first comprehensive study to quantify this effect and make a prediction.

Despite popular belief, which would have winter as the most depressive season, the researchers’ analysis of depressive language in over 600 million social media updates further suggests that mental well-being deteriorates during warmer periods, not during winter.

Scientists note that we don’t really know what the mechanism pushing these changes is. It may have something to do with the way our brain reacts to thermoregulation in hot temperatures, Burke says, but this wasn’t the focus of the study.

Still, in order to keep things in perspective — hotter temperatures are not the main cause for suicides, nor are they the only factor driving suicides up. But for the many people who are on the edge every day, heat may end up being the straw that breaks the camel’s back.

“Hotter temperatures are clearly not the only, nor the most important, risk factor for suicide,” Burke emphasized.

“But our findings suggest that warming can have a surprisingly large impact on suicide risk, and this matters for both our understanding of mental health as well as for what we should expect as temperatures continue to warm.”

In Americans aged 10-34, suicide is the second-most-common cause of death in America, and it’s also one of the very few leading causes of death in the where the age-adjusted mortality rate is not falling — in other words, the number of suicides is not going down.

If this story strikes close to home and you feel like you need to talk to someone, here’s a list to help find a crisis hotline in your country.