New COP draft on the table… but is it good enough?!

After hundreds of hours of negotiations and discourse, it seems that the parties involved are finally settled and can agree to a new draft for a binding climate agreement. But with one day left to go, is that enough – can we call it a success? 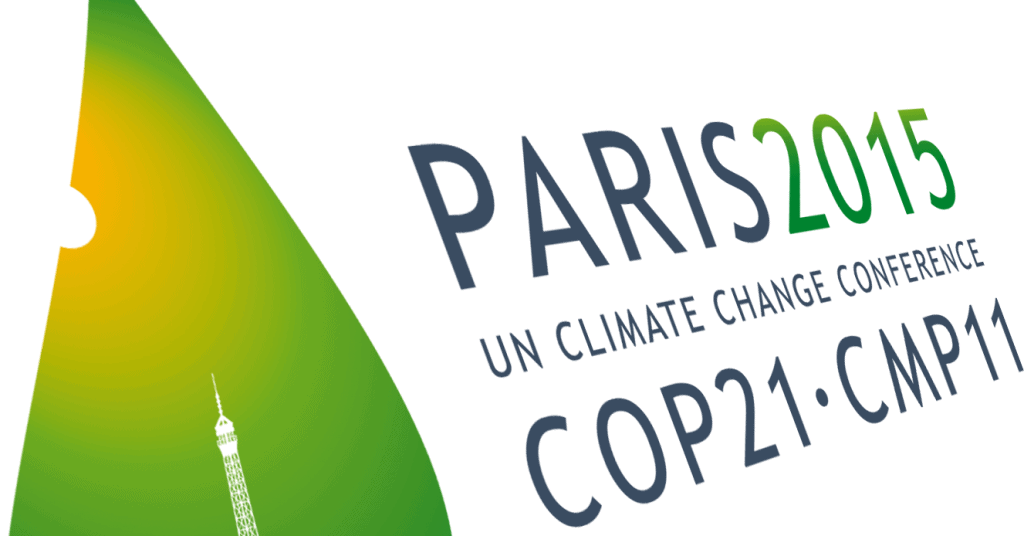 The pact is a top-bottom approach; it’s an international agreement that countries will ratify and then implement measures at a national, regional and local level. The ultimate objective is to stabilize greenhouse gas concentrations and limit global warming as much as possible, and the success of the pact will ultimately lie in its binding capacity – but ambition should not be overlooked for the sake of compromise.

What’s on the table now is pretty vague. Some limits are fixed, but you get a feeling of kicking the can down the road, instead of taking the bull by the horns. Reactions have been mixed. Martin Kaiser of Greenpeace said:

“This thing isn’t over until the conference closes, but what’s on the table just isn’t good enough. It’s a very big problem that the emissions targets on the table will not keep us below 1.5 degrees of warming and this draft deal does absolutely nothing to change that. Right now we’re witnessing a display of international impotence. This text should say that countries have to come back soon with better numbers but instead it kicks that can down the road, saying we’ll sort it in ten or fifteen years. That’s too late, they’re closing the door on our best chance to dodge dangerous warming. Right now, if you were planning on investing in a new coal mine this deal might not be enough to make you put your chequebook away. The negotiators have got twenty-four hours to change that simple fact.”

Among the most worrying things is the lack of mention of renewable energy – how can we be expected to phase out our emissions without replacing fossil fuels with renewable sources of energy?

“The text talks about ‘greenhouse gas emissions neutrality’. Why can’t this conference just say it like it is, that we need to quit oil, coal and gas by 2050 at the latest? And why is there only one mention of the word renewables, and only in relation to Africa, when renewables will clearly come to dominate this century?”

It’s hard to draw some conclusions now. ideally, it won’t be the final draft, and the last hours of COP21 will be well spent and fruitful, preparing a better draft – a more ambitious one, if you may. Then, the real work starts: enforcing it.