California can expect more and more extreme weather events, due to global warming

by Mihai Andrei
in Climate, Environment, News
Reading Time: 3 mins read
A A
Share on FacebookShare on TwitterSubmit to Reddit

A recent study found that California should brace for both extreme drought and extreme rainfall to take turns ravaging the Golden State. 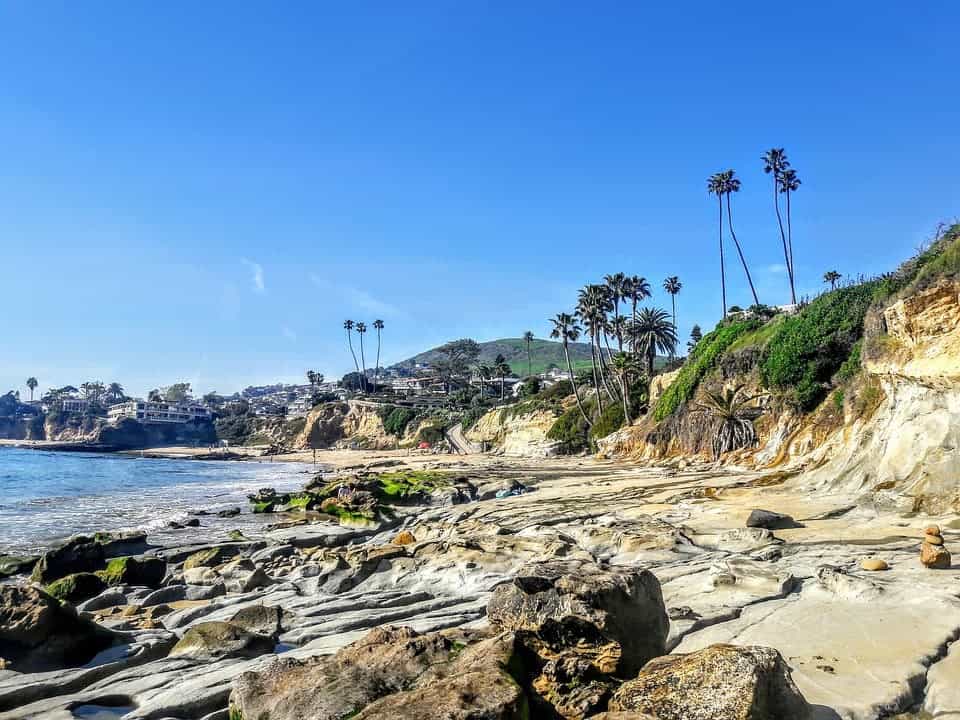 Rising temperatures are wreaking havoc in the richest and most populated US state. California recently faced its toughest drought in over 1,200 years and earlier this year. It went through devastating floods which culminated in the Oroville Dam disaster that forced 250,000 residents to evacuate. Apparently, there’s plenty more where that came from, and California would best prepare for it.

“Collectively, our findings suggest that anthropogenic warming will bring about large increases in the frequency of California  hydroclimatic extremes similar or greater in magnitude to those that have historically caused widespread disruption,” researchers write in the study.

Daniel Swain and colleagues used computer models to predict the frequency of these rapid, year-to-year transitions from extremely dry to wet conditions — Swain named them ‘precipitation whiplash’ events. The team found that man-made global warming will significantly increase the frequency of precipitation whiplash — by 25% in northern California, and by 100% in southern California.

These changes are primarily associated with an increase in wet extremes, which amplify the already variable precipitation across the region. Climate regimes like California’s are already prone to rapid shifts between drought and flood, but things will likely get worse. As a result, the state’s infrastructure will be placed under a lot of stress.

Notably, it doesn’t take much warming to cause these changes. A rise of even a fraction of a degree in overall temperatures can cause massive disruptions, raising the risk of extreme weather events.

The researchers end their paper on a dire note — they suggest that an unprecedented, catastrophic precipitation event is “more likely than not” to happen by 2060, and that multiple such events might happen by 2100 if we continue with the ‘business as usual’ climate change scenario. This will not only lead to the loss of human lives and properties, but might cause structural damage of over $1 trillion.

“Moreover, we report a substantial increase in the projected risk of extreme precipitation events exceeding any that have occurred over the past century—meaning that such events would be unprecedented in California’s modern era of extensive water infrastructure.”

“Few of the dams, levees and canals that currently protect millions living in California’s flood plains and facilitate the movement of water from Sierra Nevada watersheds to coastal cities have been tested by a deluge as severe as the extraordinary 1861–1862 storm sequence—a repeat of which would probably lead to considerable loss of life and economic damages approaching a trillion dollars,” the study concludes.

Climate change is happening before our very eyes, whether we like to admit it or not. If we want to be prepared and avoid even more damage, the time to act is now.

The study “Increasing precipitation volatility in twenty-first-century California” has been published in Nature Climate Change.