by Mihai Andrei
in Environment, Renewable Energy
Reading Time: 3 mins read
A A
Share on FacebookShare on TwitterSubmit to Reddit

When the first major talks about global warming began, a top margin of 2 degrees was set for 2100, people slowly understood the globe is warming up much faster than previously expected, so the limit was pushed – first to 3 degrees, now to 4 degrees – and even this isn’t certain. 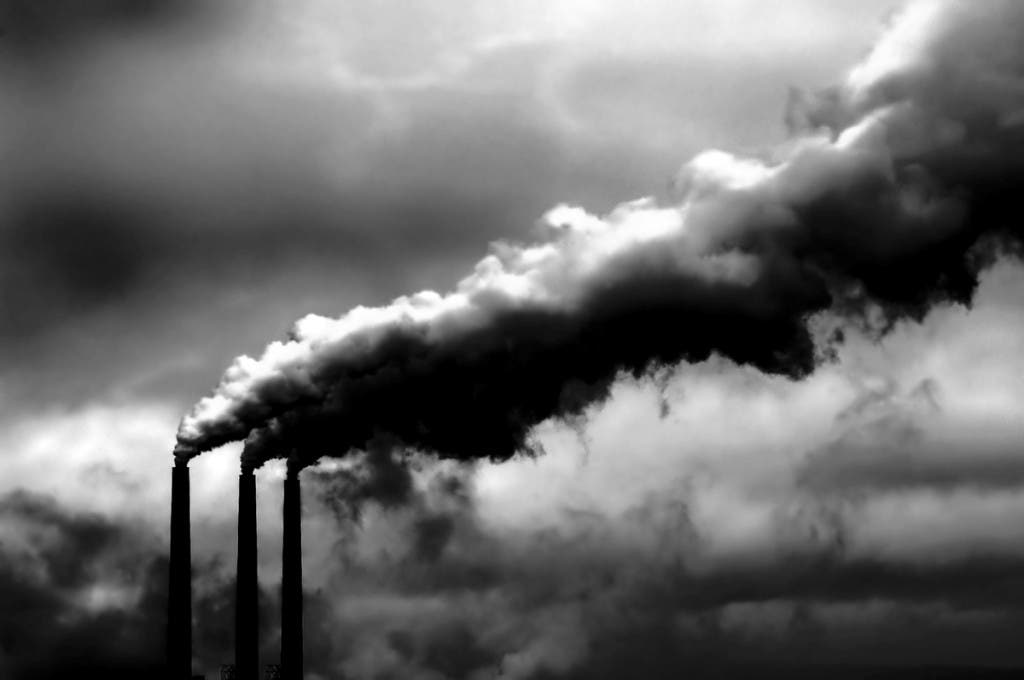 “A 4°C warmer world can, and must be, avoided – we need to hold warming below 2°C,” World Bank Group President Jim Yong Kim said as the organization released its new report, “Turn Down the Heat: Why a 4°C Warmer World Must be Avoided” (pdf here). Kim, a physician and anthropologist and the former president of Dartmouth College, became the first scientist to lead the World Bank after he took office this past July. “Lack of action on climate change threatens to make the world our children inherit a completely different world than we are living in today. Climate change is one of the single biggest challenges facing development, and we need to assume the moral responsibility to take action on behalf of future generations, especially the poorest.”

Quite thankfully, Kim has made global change one of the highlights of his speeches since he went in the office in June. He will meet with several world leaders in Qatar next week to discuss options which will reduce greenhouse gases and temperate global warming.

The research was conducted by the Potsdam Institute for Climate Impact Research and Climate Analytics for the World Bank, and it predicts that the biggest damage will be made in the poorest areas – which will make it all but impossible for them to rise from this status.

“We will never end poverty if we don’t tackle climate change. It is one of the single biggest challenges to social justice today,” Kim said in a call to the press on Friday.

Here are the main points discussed in the report:

However, the report remains optimistic, claiming that if the world governments work together, the 2 degrees objective could be fulfilled; however, big steps have to be taken in this direction, starting with the redistribution of the subsidies given to fossil fuels towards renewable energy. Adding his own words to the report, Kim hopes it “shocks” the world into urgently taking action against climate change.