Achieving Low-carbon Growth For The World 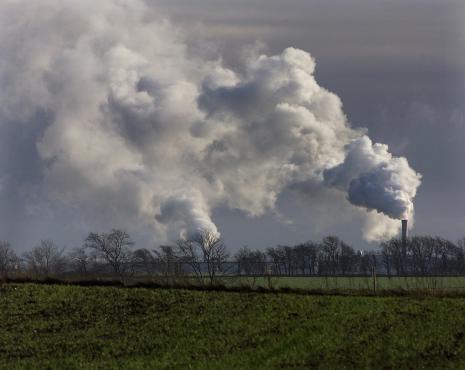 So how could we achieve this is hard to say. But according to Sir Nicholas Stern trading and targets should be at the heart of a global agreement to reduce greenhouse gas emissions. He made this statement during the Royal Economic Society’s annual public lecture at The University of Manchester ahead of the world summit on climate change in Bali.

The major problem with regulating this is that the problem revoles around the biggest failure of markets today; those who damage others by emitting greenhouse gases generally do not pay for this crime, and it’s the world’s big guns that are doing this. The evidence is overwhelming in our days. But instead of whining and just pointing the finger at some it would be a lot better to give some solutions which could work. Could work is the best we can settle for, as there are no guarantees.

The first thing we need to understand is that this problem concerns the whole world and so the response must be a collaboration on a global scale. But then again there is no way that a poor country could invest the same as a richer country; so the richest countries should be the first in taking action. That means adopting ambitious emissions reduction targets; encouraging effective market mechanisms; supporting programmes to combat deforestation; promoting rapid technological progress to mitigate the effects of climate change; and honouring their aid commitments to the developing world. Very hard indeed but it is not going to happen overnight so it is possible. In the first week in December, the world gathers at Bali for the meeting of the Conference of the Parties of the United Nations Framework Convention on Climate Change where there is going to be a lot of talk around the ways of achieving this.

Here are the basic things.

But how could these goals be set and achieved is even harder to answer. Sir Nicholas Stern’s six-point programme has two groups of elements, the first three concerning targets and trading:

The other group is about public funding:

‘This programme is one that can be built if rich countries take a lead in Bali on their targets, the promotion of trading mechanisms and funding for deforestation and technology.”Within different countries, there will be different choices of instruments – such as taxes, trading and standards – and different technological mixes. In all countries, there is scope for energy efficiency, which both reduces emissions and saves money. But trading must be a central part of the story because it can provide the international incentives for participation, and promote efficiency and equity, while controlling quantities of emissions.’ Following this program could in fact be what our world needs and it should be not the first but a very big leap in what concerns the fight against our misdoing. The costs of action are a small price to pay when you think what the gamble is.