How orcas hunt — and some surprising findings

The males hunt more than the females, researchers found.

The orca (also known as the killer whale) is not only an incredibly intelligent and social creature but it’s also difficult to study, and quite possibly endangered — we don’t really know because they’re difficult to study. In order to understand their ways, researchers tracked a group of them for over a decade, developing a new technique to analyze how orcas hunt beneath the waves. 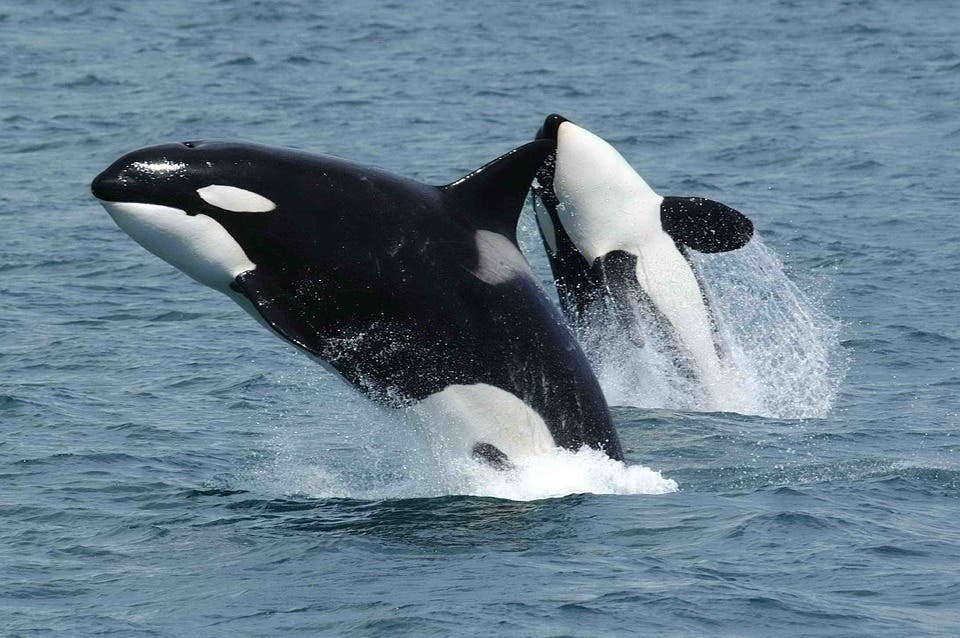 Orcas are sophisticated and highly intelligent hunters — but that hasn’t stopped their numbers from decreasing in many parts of the world. Different groups live in different environments and have different diets, so it’s hard to establish how they are faring as a whole, but we know at least one group wasn’t doing so well.

‘The southern resident killer whale population was listed as endangered in the United States in 2005,’ says Jennifer Tennessen from the National Oceanic and Atmospheric Administration (NOAA).

The reason was likely the decline of Chinook salmon in the Pacific Northwest, which is their main source of food. But in order to confirm this, researchers had to understand just how (and how much fish) these whales hunt.

In order to accomplish this, they attached monitoring tags to 21 whales to record their sounds and underwater movements. The team noted when they rise and descend from the surface, what their preferred routes are, and how they hunt. As if this wasn’t difficult enough, in order to be able to receive the data, Tennessen and colleagues had to follow the orcas in inflatable boats — regardless of the weather.

‘Fieldwork is one of the most exciting yet simultaneously challenging aspects of the research,’ says Tennessen.

It was all worth it in the end, though: once they got to shore, the team downloaded and analyzed the data, looking for patterns between movements and tell-tale echolocation clicks produced whenever whales closed in on a fish.

‘Once a fish has been detected, the killer whale angles its body steeply downward, begins a descent to depths of about 50-300m, and then remains underwater for about 7-10min while pursuing the fish’, says Tennessen, adding that they abruptly roll on their sides and change direction frequently during a pursuit.

They then input these patterns into a computer algorithm, identifying the details of these signature 126 occasions when the killer whales intercepted a tasty fish. There were a few surprises, though.

For starters, the whales did not always appear to be successful. This was surprising because making a decisive move consumes quite a lot of energy, which means that there should be a greater payoff.

Even more surprising was the realization that males hunt more than female — something which is unexpected from a matriarchal species, and has not been observed previously. Researchers suspect that this happens because male spend more energy.

‘[This] suggests that males may need to forage more in order to meet their greater metabolic needs,’ she concludes.

The study was published in the Journal of Experimental Biology.