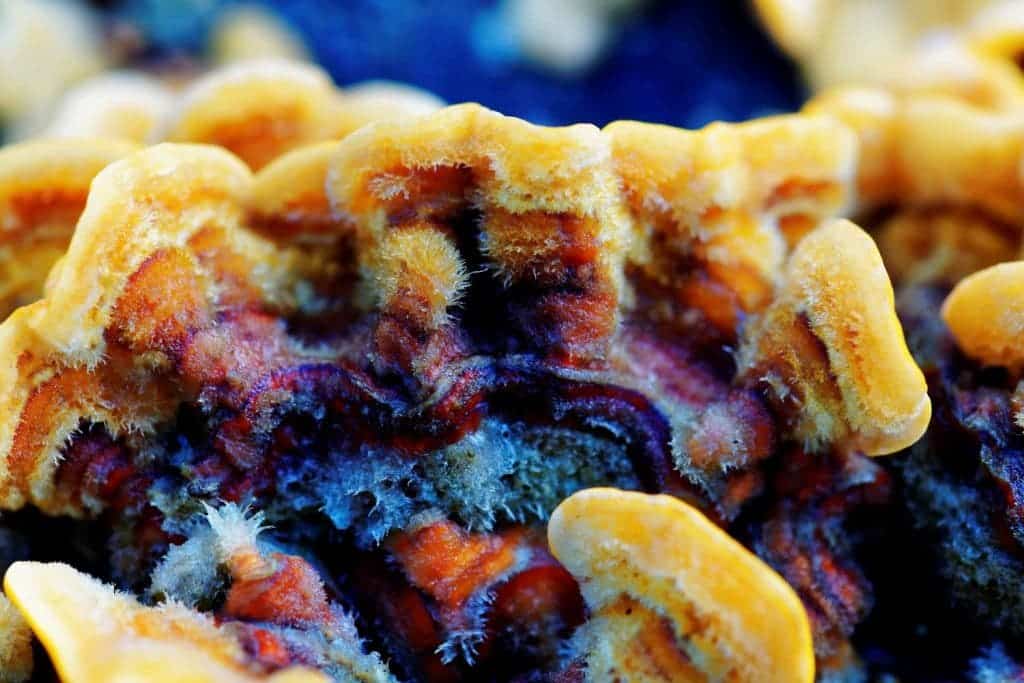 Coral reefs are as important to oceanic ecosystems as they are vulnerable to global warming and ocean acidification. Coral reefs are being destroyed around the world, not only because of risint temperatures, but also due to coral mining, agricultural and urban runoff, pollution (organic and inorganic), overfishing, blast fishing, disease, and the digging of canals and access into islands and bays are localized threats to coral ecosystems. Now, biologists experimenting with coral breeding report some success in maintaining coral populations.

Corals that naturally thrive in hot, tropical waters can be bred with those that enjoy colder waters to enable the latter to survive rising temperatures. Tests of corals in warm waters on Australia’s Great Barrier Reef found they were able to survive higher temperature rises than those in cooler waters – you basically breed the more vulnerable corals into adaptation and give evolution a slight nudge. The study, conducted by US and Australian researchers gives new hope to dwindling coral populations.

“These mutations are already there, they just need to be spread out,” said Mikhail Matz, an author of the study and a professor of biology at the University of Texas.

[Also Read: Coral Reefs can be saved – but immediate action is necessary]

Corals, despite what most people think, are animals and not plants. They are marine invertebrates that typically live in compact colonies of many identical individual polyps. The group includes the important reef builders that inhabit tropical oceans and secrete calcium carbonate to form a hard skeleton. Human impact on coral reefs is significant, and a 2008 study indicated that 19% of the existing area of coral reefs has already been lost, and that a further 17% is likely to be lost over the subsequent 10–20 years. Only 46% of the world’s reefs could be currently regarded as in good health. About 60% of the world’s reefs may be at risk due to destructive, human-related activities. The threat to the health of reefs is particularly strong in Southeast Asia, where 80% of reefs are endangered. By the 2030s, 90% of reefs are expected to be at risk from both human activities and climate change; by 2050, all coral reefs will be in danger. Any idea that might increase their resilience is welcome, but if we truly want to protect coral reefs, we have to come up with a global strategy and limit the damage that we are doing. In the meantime, scientists are doing what they can.

“What I think is the most viable strategy is simply to transplant adult corals – we make a reef and let then cross with the natural corals,” Mikhail Matz, a co-author at the University of Texas at Austin, said in a press release.