Almost all lemurs are under threat, a new study reports

95% of the emblematic creatures' populations are on the brink of extinction.

by Mihai Andrei
in Animals, Environment
Reading Time: 3 mins read
A A
Share on FacebookShare on TwitterSubmit to Reddit

Lemurs have become the most endangered primates on Earth: 95% of all populations are “on the brink of extinction,” a leading conservation group has announced. 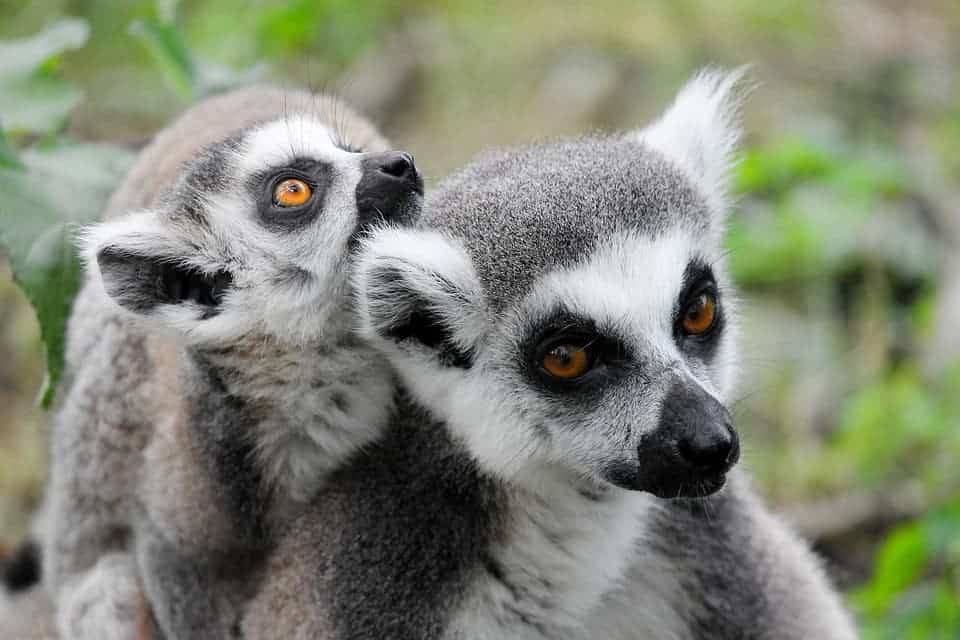 Lemurs are only found in Madagascar, located off the southeast coast of Africa. As all of them are limited to a fixed area, they are vulnerable to environmental and anthropic changes — and Madagascar is no exception. In recent years, rainforest destruction, unregulated agriculture, logging, and mining have brought about the ruin of many lemur populations. According to the International Union for the Conservation of Nature (IUCN), the damage is so extreme that almost all populations are on the brink of extinction.

To make matters even worse, poaching has also increased dramatically, leading to grave concerns about the survival of all lemur groups.

“More and more, we are seeing unsustainable levels of lemur poaching. We see commercial hunting as well — probably for local restaurants. And this is a new phenomenon for Madagascar — we didn’t see it at this scale 15 years ago.”

Madagascar is one of the most remarkable biodiversity hotspots in the world. In the past decade alone, over 600 new species have been discovered there, and many of the creatures found on the island are endemic — they’re not found in any other place on Earth. Lemurs are just one example of these species.

A group of primates evolved before monkeys and apes, lemurs are a very diverse and remarkable group, numbering 111 species and subspecies. They are also one of the most popular creatures on the planet — and to Madagascar, they are an icon.

“Lemurs are to Madagascar what giant pandas are to China—they are the goose that laid the golden egg, attracting tourists and nature lovers,” said Jonah Ratsimbazafy of the domestic primate research group known as GERP.

But that doesn’t protect them from poaching and environmental threats. Out of the 111 species and subspecies, 105 are under threat. Although the findings still need to be peer-reviewed before the IUCN officially lists them as such, things don’t seem to bode well for the primate group.

Still, there may yet be hope for the lemurs. The study was primarily carried out to establish which populations are under the greatest threat and where the need to act is greatest. Now that we know the problem is so widespread, at the very least, impactful intervention plans can be prepared.

There is already a lemur protection plan in place, though it likely needs some updating, considering the recent findings. Schwitzer said that he was an “eternal optimist”, adding that it was “important that people shout about this”. To gather support and donations for this cause, it’s important for people to know how dire things really are.