The difference between a species and a subspecies – according to science

A handy guide to tell the two appart.

Distinguishing between a species and a subspecies can be difficult: most people are aware of the definition of a species, but when it comes to defining a subspecies, it can be a bit hazy and subjective.

Technically, a species is a population or groups of populations that can potentially interbreed freely within and among themselves. This is a naturally-defined concept, something which exists by itself.  Subspecies, on the other hand, are subgroups within a species that have different traits and are defined by scientists. Let’s examine this concept more closely.

What a species is

In 1735, Carl von Linné revolutionized biology by introducing a new system of classification — modern taxonomy. The basic unit of this taxonomy is a species. Species are then grouped together into a genus, genera are grouped into families, and so on, all the way up to the grouping of domain.

Taxonomy helps define the scientific names for plants and animals — this is all based on the system that Linné created. Now, something as fundamentally important as a species has to be clearly defined, and to some extent, it is — different species are simply different animals. They are distinct kinds of organisms that can’t interbreed. Even if they do manage to create offspring, the offspring are typically sterile. Think of donkeys and horses: they can have offspring (mules), but they will be sterile.

Now, this inability to breed is what most biologists use for their definition, but there are a number of additional concepts for defining a species. Thanks to differences among various groups of organisms and arguments among systematists about the best definition, no definition fits all of these concepts. While there are often some defining characteristics for a given species, genetic studies are often expensive and difficult to conduct. 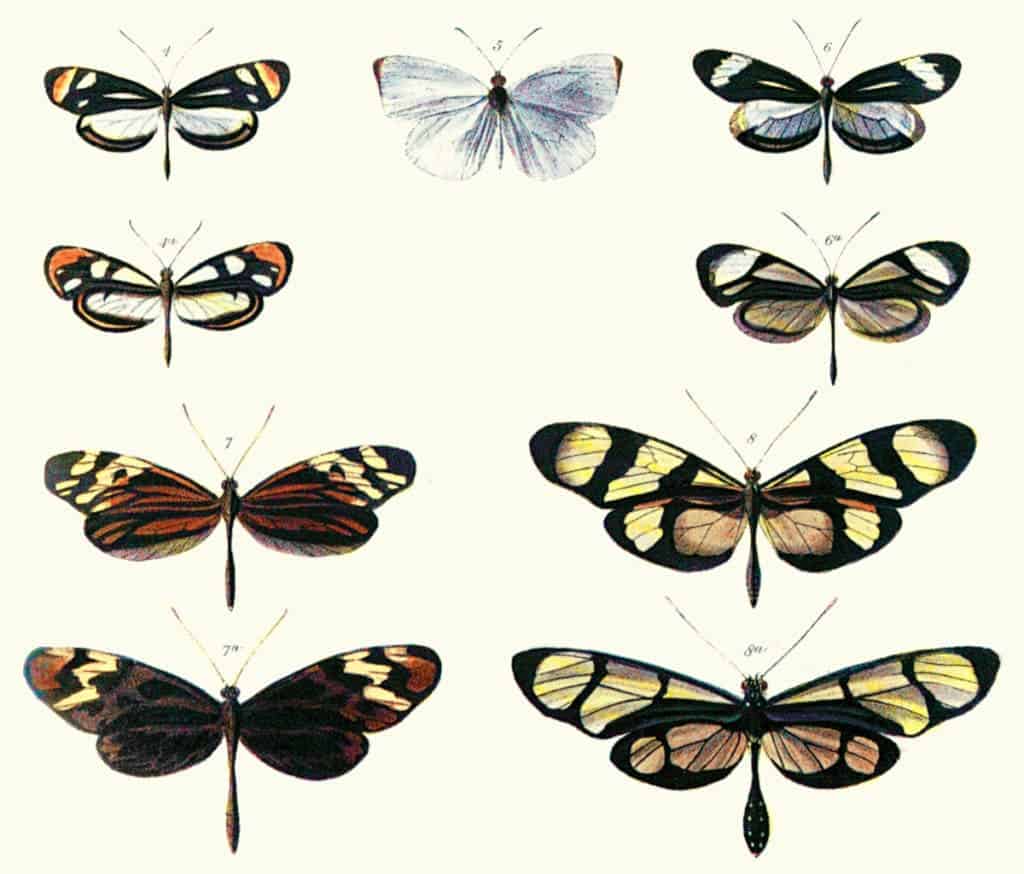 It gets even more complicated when you factor in evolution. Linné published his systematics a hundred years before Darwin wrote his theory of evolution. Evolution is a continuous process, and geographic variations are inevitable. This means that the same species living in two different areas will start to have different traits. If they’re isolated for a long enough time, they can even become different species, but it’s very hard to pinpoint the exact moment at which this happens.

Furthermore, it can be extremely difficult to apply the same definition across all of biological life, from bacteria to complex mammals, which is why the concept of a subspecies was introduced.

What a subspecies is

It all started with population variation. Biologists studying mammals saw that across the same species, individuals could be very different. For example, you could find two mammals of the same species that are different colors, or that behave differently.

Virtually every population differs to some degree from every other population of a species, but that doesn’t make them a subspecies. If that were the case, then you’d have a whole lot of subspecies and any utility for a taxonomic classification would be lost. But at some point, the differences between two populations become so significant that they simply can’t be considered similar. But it’s the genetic differences which are most important here.

Take dogs, for example. Different dog breeds can be very different from one another (think about a chihuahua and a German shepherd), but they’re never considered different subspecies. The main reason for this is that dogs originated from domesticated wolves, and there is much less genetic variation between dog breeds than between wolves — even if they look so different. So without a genetic analysis, it’s really hard to define a new subspecies. Even with that analysis, things aren’t quite so clear.

So, what’s the difference?

Basically, a species is the largest group within which interbreeding produces viable offspring. “Subspecies” is loosely defined and the name should be used with much caution because it requires a lot of familiarity with the particular species, as well as being knowledgeable about the philosophy through which it got its subspecies status. It’s not necessarily an intrinsic concept, in contrast to the definition of a species. In contrast to a subspecies, a “breed” usually refers to a domestic population with little genetic variation.

Even though it’s a vital concept, biologists sometimes argue over the details of both the definition of species and the mechanisms of speciation (the evolutionary mechanism through which new species are created). So, it can be extremely difficult to say when a new subspecies starts to emerge or when a subspecies becomes so distinct that it is a brand new species.