Taking a bite out of the Moon: partial lunar eclipse visible in the Pacific 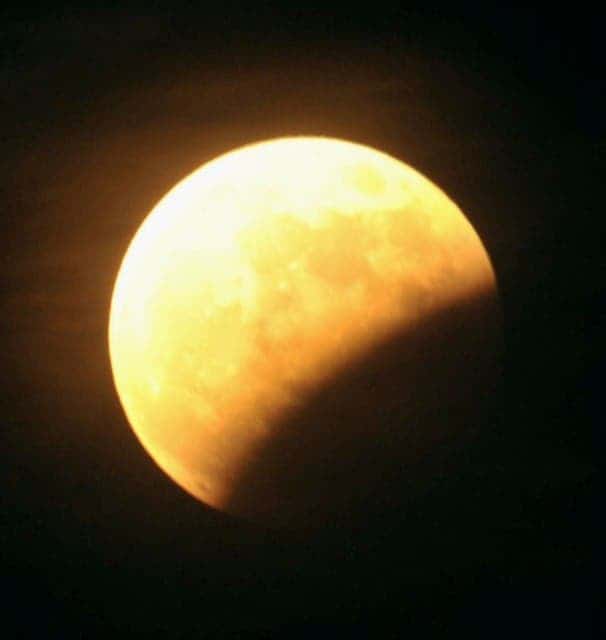 Along the US west coast and in Asia after sunset, people were lucky to see the ‘strawberry full moon’ – the first partial lunar eclipse in over a year. 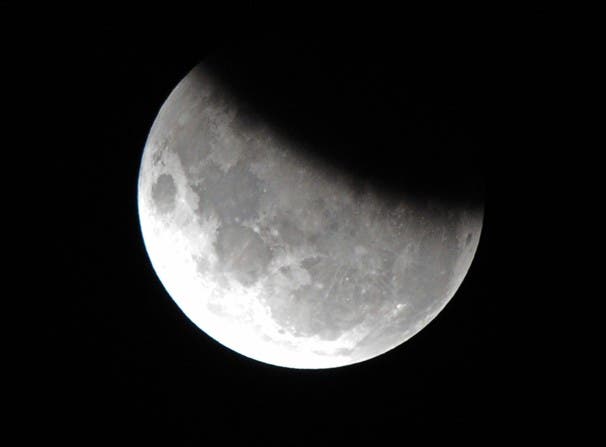 It has been less than a couple of weeks since the ring of fire solar eclipse which delighted people throughout the Americas and Asia, and already we’re having a lunar eclipse; this is no coincidence – solar eclipses are always accompanied by partial lunar eclipses, less than two weeks before or after the phenomena. 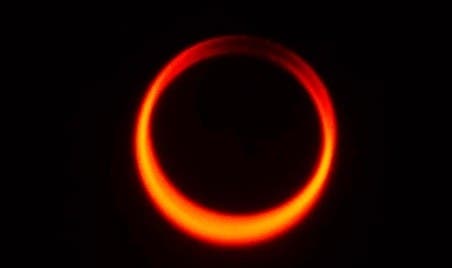 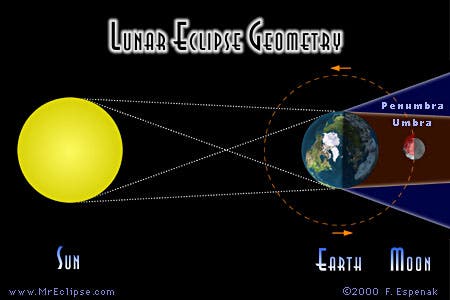