Well 2011 is nearing its end, and the last solar eclipse of the year will put on quite a show for some people in the Southern hemisphere on Friday (Nov 25), but American shouldn’t bother raising their eyes from the Thanksgiving plates. 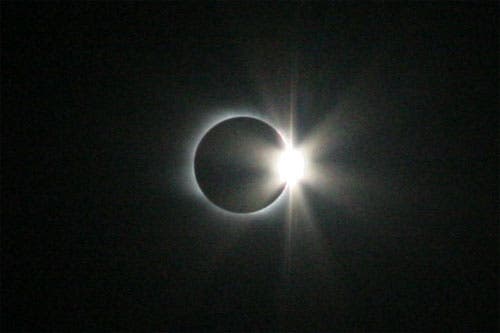 According to NASA, the partial solar eclipse will only be visible to people from South Africa, Antarctica, Tasmania and most of New Zealand.

Each year, there are between two and five partial or total solar eclipses visible from our planet, and in 2012, astronomers predict only two. The first one of them is estimated on 22 May, and a lot of people from the Northern hemisphere will get a chance to see it.